The Role of Facebook Groups after the Memorial Day Flood: Then and Now 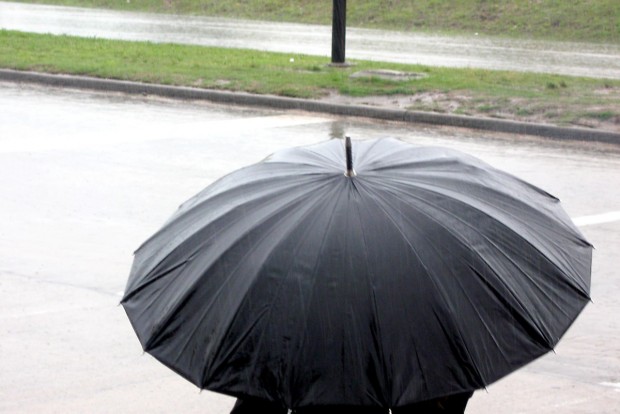 This weekend’s storm was a vivid reminder of the power of social media and the people behind it.

Once it was clear that Houston neighborhoods would receive severe weather this past weekend, members of local Facebook groups posted messages of anxiety, support, news, updates and more.

Bellaire resident Tandy Camberg Harris, who created the Houston Flood 2015 Resource/Support Group immediately after the Memorial Day Flood, thought it might quell some people’s nerves to add a local meteorologist to the group, who could help speak to the Meyerland area specifically. Quickly, several meteorologists agreed to participate in the group – Eric Berger: The Sci Guy, who left the Houston Chronicle last week and is now the senior space editor at Ars Technica, also created a new website specifically devoted to Houston weather, Frank Billingsley from KPRC2 and Andrew Hagen from StormGeo, who was posting from Miami, where he was on assignment.

Many members of this Facebook group expressed relief and appreciation for the constant updates directly within the group. After the severe damage of the Memorial Day flood, experiencing another storm was understandably anxiety-provoking for so many. Once again, these local Facebook groups served as a place for neighbors to vent, provide support, news and resources.

As you may recall, Tandy created the flood resource page immediately once the Memorial Day flood hit, and since then, it has served as a place for those affected by the flood to express their needs and for others to offer help, resources and information. Today, more than 3,500 members post daily.

The Moms and Ladies of Southwest Houston Facebook group, which Michelle LaBombera had created prior to the flood as a way for women in these neighbors to share recommendations and ask each other questions, immediately increased in membership after the Memorial Day flood. During and immediately after the flood, the group was also used as a place to create and promote volunteer efforts, share resources and more. Today, the group is at more than 4,000 members. 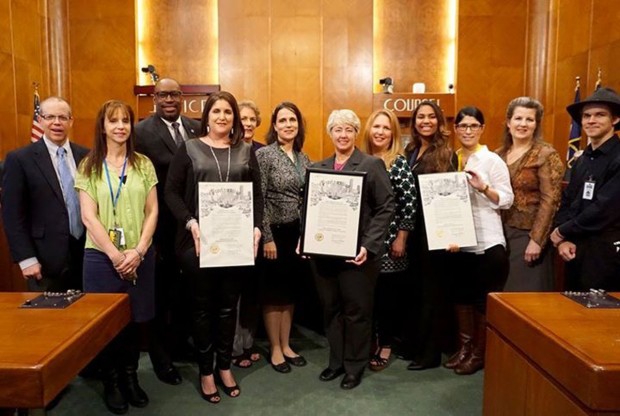 These groups were recently recognized by Mayor Annise Parker for their role after the effects of the Memorial Day flood. Mayor Parker declared Oct. 13, 2015 as "CERT Willow Meadows, Houston Flood 2015 Resource Facebook Group and Moms & Ladies of Southwest Houston Facebook Group Day” at Houston City Council. Each Facebook group swiftly stepped up during and after the flood to help neighbors.

We’re so grateful that so many Buzz neighbors have stepped up to help one another during and after the flood and continue to support each other today – in specific times of need, like this past weekend’s storms, and every day.

Thank you to the countless neighbors who continue to help each other out. Read more about these local Facebook groups in an article we ran in our July issue.

Note: As we mentioned in our July article, we can’t possibly include all the incredible stories of generosity. But if you have stories to share, please comment below.