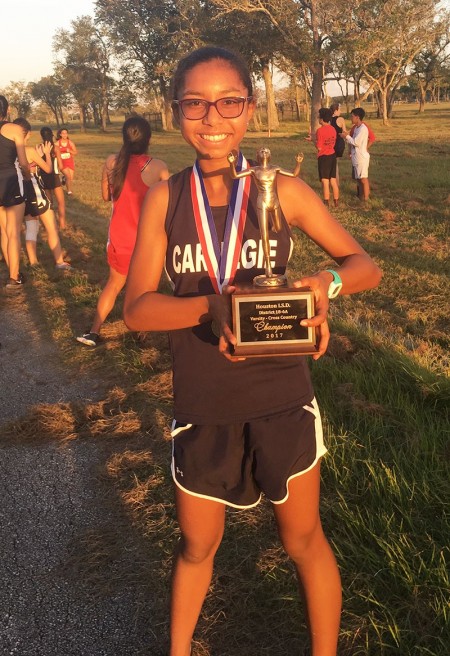 One of the things that is often misconstrued of Carnegie is that fact that it houses no creativity or passion. This is way off the mark. Carnegie fosters many very talented, passionate, and hard-working students. Here are just a few:

Yasmine has been running competitively for four years. This year she went to the Junior Olympics for cross country and track.

“Carnegie has helped me get to the Junior Olympics by providing a lot of time for me to study or get some homework done. Because we have an hour of lunch here, I am able to go to the library to study for any exams or homework I have. Additionally, Carnegie pushes me to prioritize my work so that I can get some work done before my running practice,” she says. 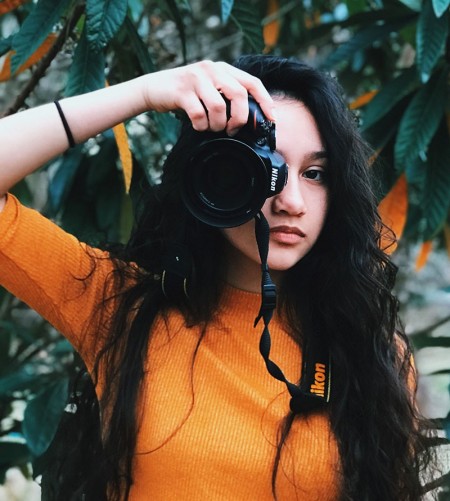 Freshman Yzette Torres began photography this year, but her photographs are currently displayed at the Museum of Fine Arts, Houston.

“Carnegie has helped my photography by having the art program available for me and the photography club," Yzette told me.

Sarah became involved in theatre from the second she stepped on to the campus and hasn’t stopped since. She served as historian for troupe 7610 as a junior and is now the president of the troupe. Carnegie’s theatre has put on many sold-out shows and won many UIL recognitions. 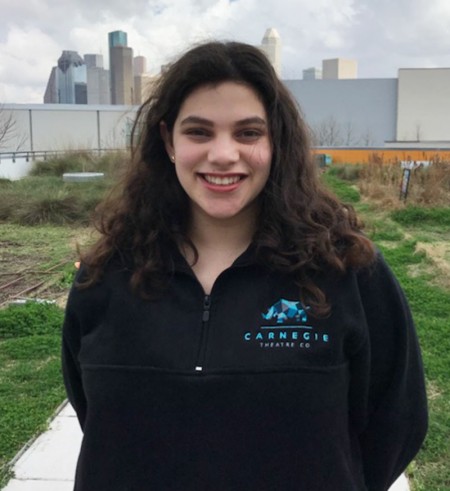 Sophomore Sarah Levine has been involved in theatre from the moment she arrived on campus.

“It should be noted that no one student can be credited for the success of our department, or the troupe.” Sarah says. “Carnegie's rigorous curriculum is not so hard when you have a close group to help support you through the late nights of studying.”

Brinda has volunteered over 500 hours at the Houston Food Bank in the past four years. She has began serving as the chief of staff of a very successful volunteer program at the Food Bank called “Student Heroes Program” and started her own “Fight Hunger Club” at Carnegie. 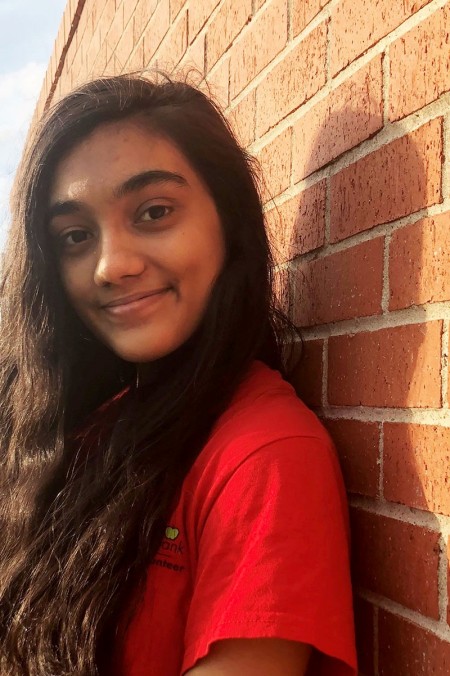 Over the last two sessions while Brinda has been on the Executive Board, the student heroes volunteered almost 10,000 hours as a program and have made over half a million meals!

“Carnegie has helped me develop to be the leader I am today by providing me an uncountable number of opportunities for personal growth and by challenging me both as a student and as an individual. It was because of Carnegie itself that I found out about the Houston Food Bank (through the 30-hour famine) and have grown to be who I am today.” Brinda tells me. “I am constantly challenged at the school and consequently I am always growing as a person. I believe no other school prepares you for the real world better than Carnegie.”

Rukmini Kalamangalam is a senior. Prior to her induction as Houston's Youth Poet Laureate (2017-2018), she was on Houston's youth slam poetry team, Meta-Four Houston. She has been published in the Houston Chronicle and The Buzz Magazines (read her Buzz Kidz story here). She has been writing and performing since childhood. 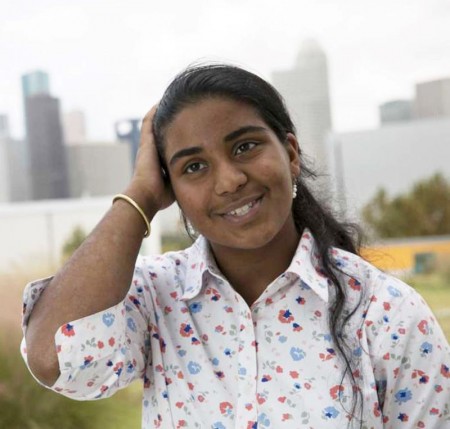 “Carnegie has helped me achieve my goals by being a supportive environment and always pushing its students to success in all areas, not just academics. My teachers have been understanding when I miss school to perform or have interviews, and the administration has been really considerate and lenient about allowing me to pursue really cool opportunities which have had to happen on school days,” Rukmini tells me.

Sara is the team captain for Carnegie’s freshman volleyball team. In a game versus Westbury, she served 25 serves as first-server, leaving the score winning at 25-0. 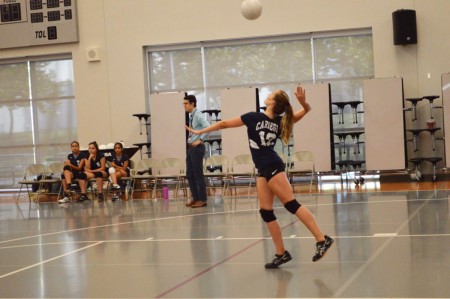 “Carnegie has an outstanding and competitive volleyball team, I am so happy to be a part of the amazing team. Everyone has contributed to the achievements for the volleyball team,” says Sara. “Carnegie has taught me to persevere through the tough times in class, after you have taken two tests in a row you have to keep fighting to finish the last test.” With that, serving 25 serves in a row is challenging for any professional to do, not to mention a freshman in high school!