The Lighter Side of Ike 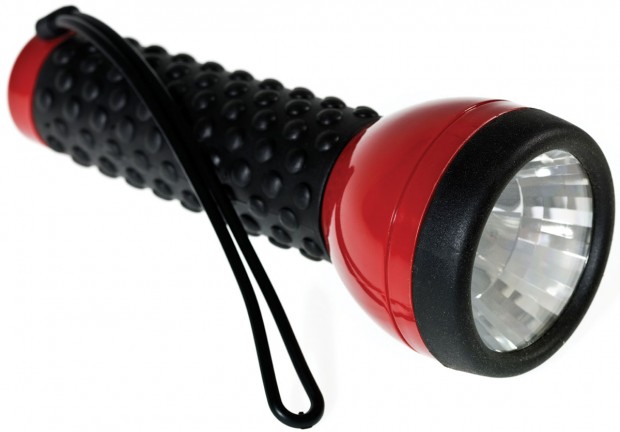 Many Buzz residents made the best of an awful situation during Ike, not only for themselves and their families but for neighbors too.

Turning lives upside down, Hurricane Ike left some without power for up to two weeks—and in many cases much worse—across the Greater Houston area. But sifting through the chaos, there are many examples of people who made the best of the situation not only for themselves, but others around them.

Following the near-miss of Hurricane Rita in 2005, Angela Koch and her family decided to invest in a gasline generator. The pricey device hooks up to a natural gasline so if electricity goes out, it would restore power quickly as if it never did.

However, the high price tag incited some neighbors and friends to poke a little fun. “Pretty much everyone, including myself, gave my husband grief for getting it,” says Angela, noting the prevailing thought that Houston had become immune to hurricanes after Rita was avoided.

But when the storm hit and left their community powerless, Angela’s household had it nearly a minute after it was gone, thanks to their underappreciated generator. As neighbors realized they wouldn’t be getting power anytime soon, jokes were replaced with thank you’s, as the Koch’s house became a haven.

The Reckling’s are a tight-knit group. In all, seven families of Recklings live nearby. With such a large network to keep up with, and without the use of cell phones after the storm, they went the old-school route: walkie-talkies. “We were glad we were able to see if everyone was OK, because no one really knew what to expect,” says Galen Reckling, a mother of five.

Mike and Cass Schwartz were lucky to have power restored 12 hours after the storm hit. However, the other half of their street was still blacked out.

Feeling compelled to help, the Schwartz’s opened their doors to any neighbors who needed it, cooking daily meals for as much as three to four families and even handing out extra keys so people could come and go as they pleased. “We really didn’t do much,” Cass says modestly.

But those who were regulars at the house couldn’t thank them enough. They also allowed people across the street to plug in long extension cords from their outlets to power things such as refrigerators and fans.

Denise Bishop, director of communications for Greater Houston Red Cross, used the Schwarz’s to do laundry. “We had a joke that they were responsible for keeping the Red Cross going,” Denise says.

Fate seemed to be playing a joke on the Perillo household. The afternoon after Ike hit, Joseph and Donna’s power came back. Anxious to get the word out, they text messaged two other families, letting them know they had place to stay. Literally as they pulled up to their house, the power went out again.

Not to be discouraged, the gathering feasted into the lightless night and even went for a swim to cool off. “We were just enjoying ourselves,” Donna says. The next day, however, they noticed that the pool they enjoyed had an unseemly—to say the least—green tint to it. “Our faces really said it. We had no idea there was so much debris. It didn’t even resemble what our pool looks like.”

Still, that was a welcomed break in the action, as debris had been clogging Soldier’s Creek behind one of the row of houses on their street, and flooding waters were threatening to enter some of the houses.

That Saturday and Sunday morning, Joseph and several neighbors decided to get in the creek—filled with who know what—and move what debris they could. Likely due to their efforts, there was only minor flooding damage to the street. But the real hero may be a generator, which powered a coffee maker for them.

Still lacking power at her home a week after the storm, Courtney Altimore was staying close by at a friend’s who had theirs restored. One day the doorbell rang, and a gentleman from CenterPoint Energy had some bad news.

A company CenterPoint had hired to help restore electricity and cut down trees smashed into the front of her parked car with their truck. “I realized it was one of those situations where I had to sit back and laugh,” Courtney says. “Besides, they were so nice and really expedited the process of getting my car fixed.”

So while there was plenty of bad with Ike, people in our community proved more often than not they find the good regardless of what happens.