Made it to state 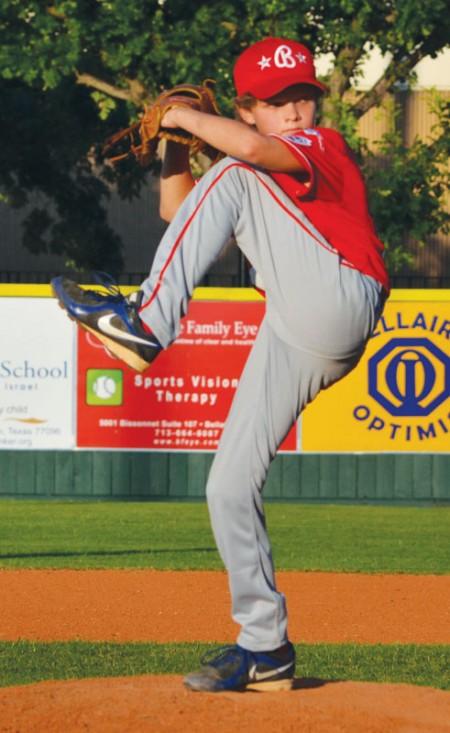 One of the most exciting moments occurred in the first stage of their success. They entered the last inning of the district-championship game trailing 5-4 against cross-town rival, West University Little League. It appeared that Bellaire’s season was over, until Josh Blum stepped up to the plate and clobbered a three-run, walk-off home run.

After Bellaire’s victory, the team’s confidence was at an all-time high continuing on to sectionals, where they beat Pearland in the championship game 5-0. Then they rolled into the Texas East state tournament.

Despite losing in the second round to Elgin, they fought back to play Elgin for the second time in the final. Once again, they found themselves down, losing 3-1, with their shot at the state title slipping away. The boys maintained their composure and came back to tie the game, finally winning in extra innings.

“It was the proudest moment for me as their manager,” said manager Martin Reichek. “It summed up the whole baseball run we had.”

Bellaire had to win a second game against Elgin to claim the title. Despite coming up just short, losing 9-6, it was a thrilling experience for the players, coaches, parents and those supporting the scrappy team back home.

“It was extremely special for us to have the opportunity, as both coaches and fathers, to watch these young men compete so emotionally and intensely on the baseballs fields all summer, as they respectfully represented themselves, their families and their Little League,” says Luke Mandola, Jr., one of the coaches, along with Corey Ayers.

“I cannot wait for next year,” said Caden, who hit two home runs, two doubles and six RBIs in the district-championship game, “so we can win it all!” 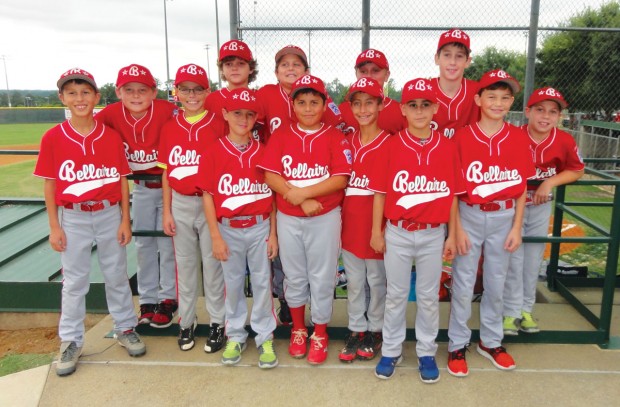