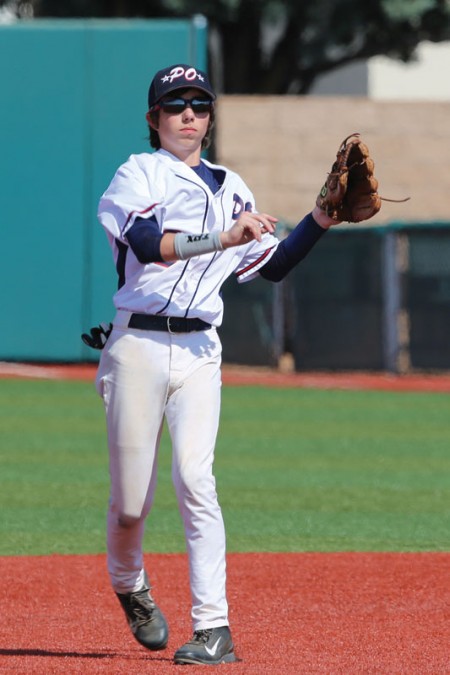 There aren’t many people in the world who can say that they have been on the same baseball team for seven years. And yet, out of a Post Oak Little League team of 13 players, nine have played together for the last seven years – about half their lifetime.

The Post Oak Little League 14-year-olds All-Star team was created in June, after team managers voted on the league’s best players. Although a new team of All Stars is selected after every season, this group has seen many of the same players make the All Stars again and again.

This familiarity of the players after all this time has created a highly successful team chemistry. The team has won nine banners, awarded for championships at various levels, more than any other Post Oak Little League team in history.

Like other teams, they start by playing teams within their district, and the team that wins the tournament then advances to sectionals, then to state, regionals and, finally, nationals. From there, teams compete for the American spot in the Little League World Series, which includes teams from other countries.

The team, in the Junior Division, started off their journey at the district tournament at West University Field, followed by sectionals in Huffman. The team won first place in both tournaments, routing their opponents. They outscored their district opponents nearly 4 to 1, and their sectional opponents by more than 20 to 1.

After sectionals, the team advanced to the Texas East state tournament in Tyler, which they also won. In order for them to make it to nationals, as they had the year before when they were the national runner-ups, they had to win regionals. The tournament took place in Albuquerque, New Mexico, and it pitted Post Oak against the best teams from Louisiana, Oklahoma, Colorado, New Mexico and Texas West. Post Oak came in second at regionals, ending a memorable season.

While every player was critical to the team’s overall success, there were certain key moments: when Hill Johnson had a game-winning hit at district, when Ben Vaughan kept the Louisiana team to only two runs at regionals, and when Blake Fertitta and Andrew Alvarez contributed so many times at the mound and the plate.

“It was really fun,” said second basemen Jack Thompson. “It’ll be sad not getting to play again. The chemistry after all these years was amazing. I’ll always remember after the championship, running out to the banner and being with my team.” 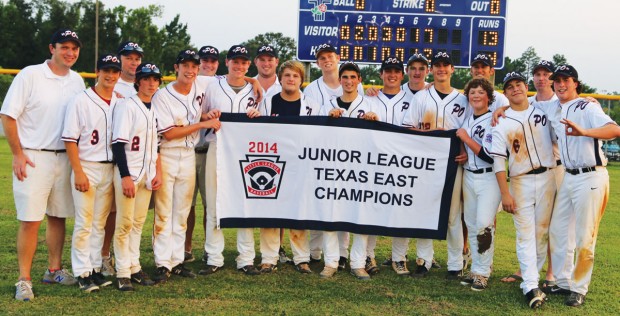