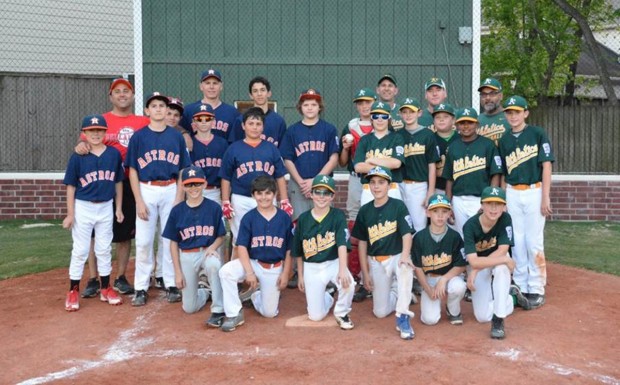 The Astros vs. the A’s game was the first game on Bellaire Little League’s new field. Each team had one homerun and the A’s won 10-4.

Last week, baseball season officially opened - for the Houston Astros and for the teams of Bellaire Little league, too. Opening day – the Astros vs. A’s - was the inaugural game at Bellaire Little League’s new field, Furler field. 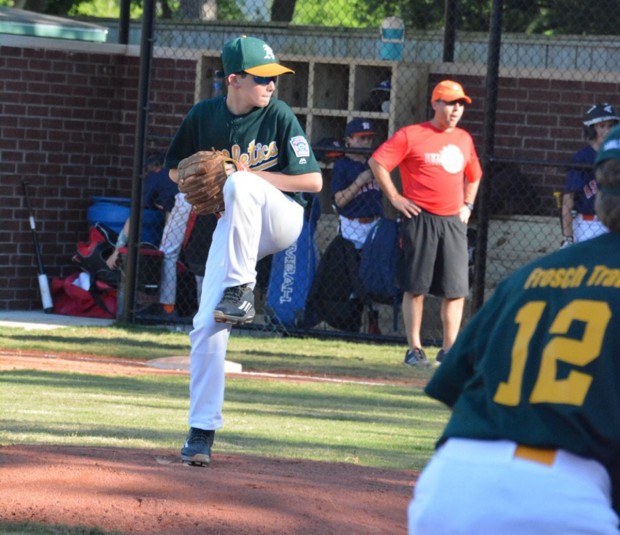 Daniel Leibman pitching for the A’s.

The boys were excited to break in the new field. Each team had one homerun and the A’s won 10-4. 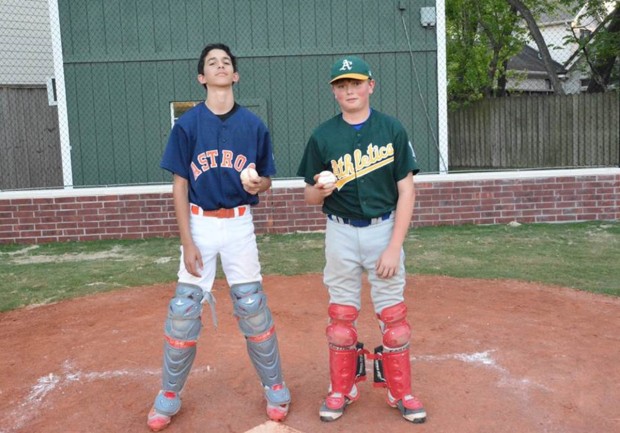