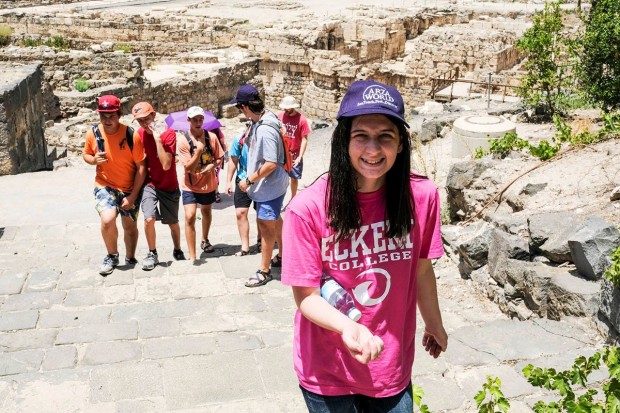 This summer, Sydney Freeman, a junior at Alexander-Smith Academy, traveled with her temple Jewish youth group (Shirley Barish Memorial Israel Experience) to Poland and Israel to learn about people in different countries and delve deep into their religious background. The trip was filled with rich cultural history that was an eye-opener to students.

“I enjoyed learning about other cultures and seeing other countries and meeting people from all over the world,” Sydney said. The month-long trip included time spent in Poland, Israel and France. During the time in Israel, the group went into two underground cave tunnels filled with water to explore the geography of Israel, a country known for its cultural and religious sites and history. They also went to an archaeological site to dig and find bits of bone and shards of pottery as these ancient structures go back thousands of years ago. As a result of their curiosity and enthusiasm, Sydney and her group have unearthed the past and discovered what the past looked like through these ancient structures. 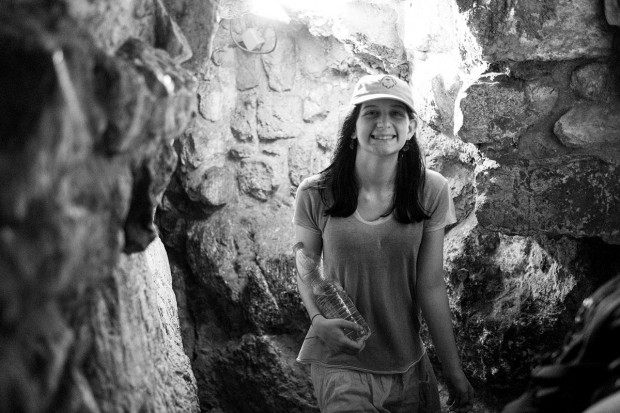 In addition, the students climbed Mount Masada, which is a fortress up high on a plateau that belonged to a paranoid king who trapped himself to ensure his own security. They also went swimming in the Dead Sea. They went to a farm and they stumbled into different kinds of tomatoes and carrots and strawberries. They went into a field and picked eggplants for an organization that helps feed the hungry. The group also rented bicycles and cycled across part of the countryside.

Sydney and her group also went to Poland and saw some of the ghettos where Jews were living in pain and suffering during World War II. According to Sydney, the experience was beyond any word in the vocabulary due to the shocking sights accompanied with the horrifying facts that she along with her friends learned in school.

“In Poland, it was very impactful and it was really sad and it just helped me understand better and really see what happened. I have been learning about that stuff for a long time, but being there, you really got to see what they went through,” she said. 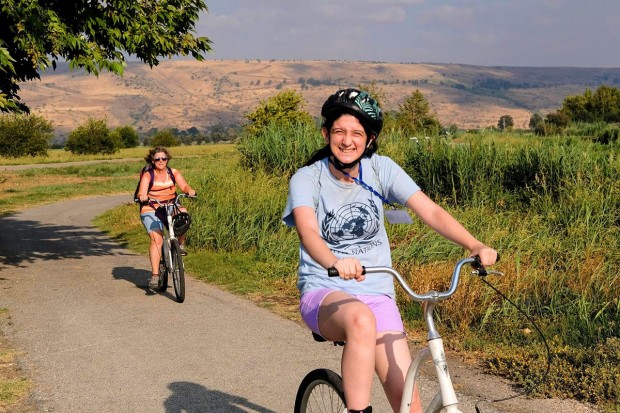 Sydney and her group were very impacted by the trip because they got to see different aspects of the world through different religions, cultures and languages. In addition, it brought all of them close together as if they became a family, not just friends, because they were together all the time, rafting, digging and climbing, which formed a strong bond.