Celebrating History in the Making: Crime Stoppers of Houston 2016 Gala 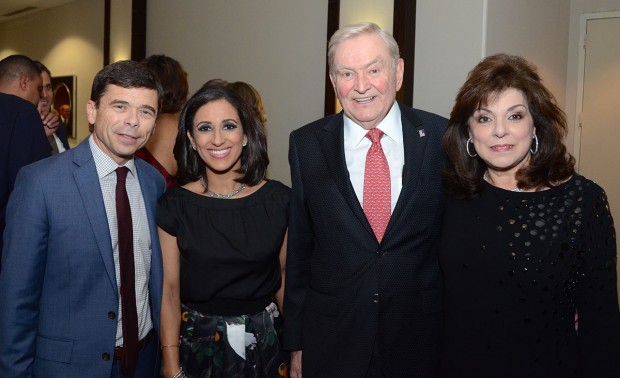 More than 500 supporters came together to “celebrate history in the making” on Thurs., Oct. 26 at the Crime Stoppers of Houston gala. The evening was truly a celebration of history in the making - the construction of the first-ever Crime Stoppers headquarters, which will open Jan. 2017, as well as the building’s namesake, Dave Ward, who is celebrating 50 years at ABC-13 Eyewitness News this month. Dave Ward announced that his final date on the anchor desk will be Dec. 9, 2016. The new, three-story, almost 30,000 square foot facility will serve and support victims of crime and their families, law enforcement, media, community nonprofit organizations and the community at large as well as an expanded call center for the tip line program.

Tilman Fertitta introduced Mayor Sylvester Turner, who was honored for his contributions to public safety. Keynote speaker was Michael Rezendes, Senior Investigative Reporter with the Boston Globe Spotlight Team. His investigative work led him to sharing a Pulitzer Prize in 2003. Rezendes’ work was the basis for the award-winning movie Spotlight (Michael was played by Mark Ruffalo). Gala coordinator was Laura Ward. Tilman also introduced NASA Astronaut Scott Kelly, a friend of Dave Ward, who presented a heartfelt speech in his honor.

The gala raised more than $435,000 for Crime Stoppers’ Tip Line and other crime prevention programs.

If you’re looking for a way to be part of Crime Stoppers’ history, consider purchasing a brick paver, which will forever line the walkway of the first-ever Crime Stoppers HQ. Engrave your family name or the name of a local officer you’d like to honor.

Rania Mankarious, executive director of Crime Stoppers of Houston, provides safety tips and important perspectives on what’s going on in the news every week. See Sunday Mornings with Rania. 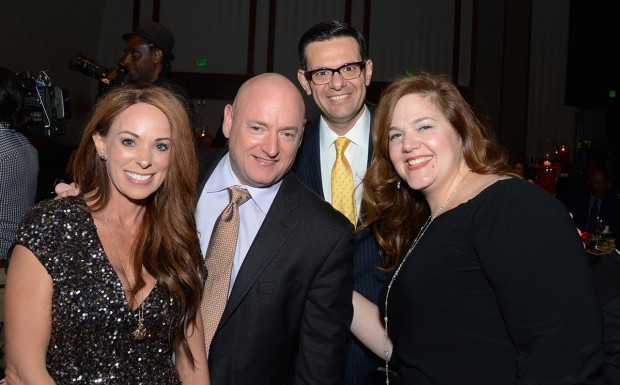 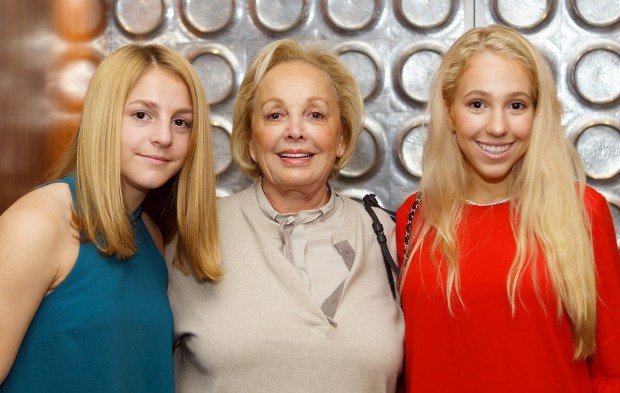 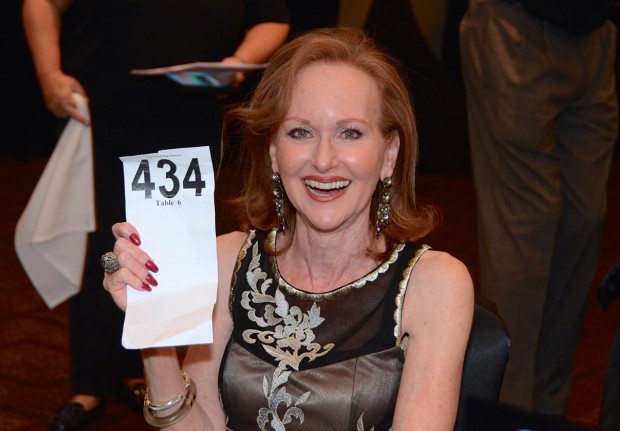 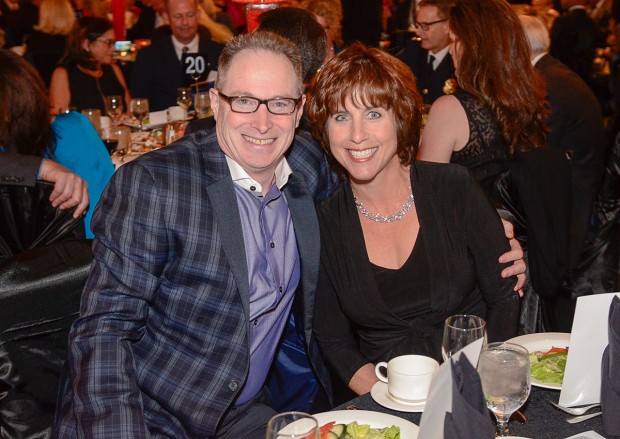 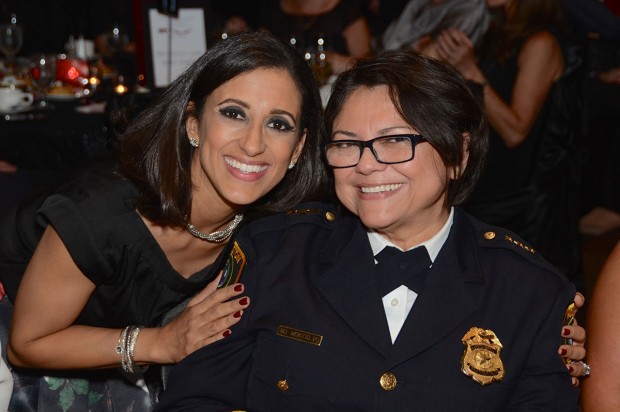 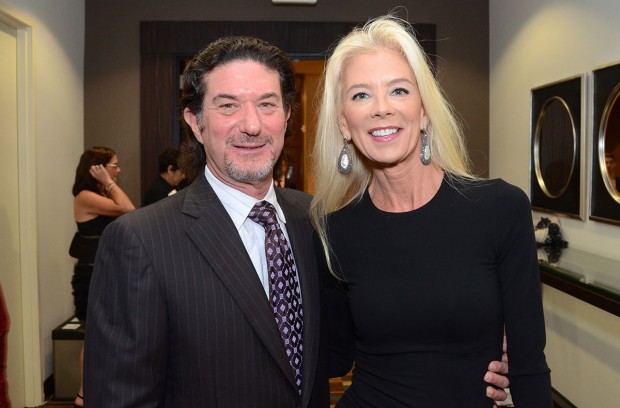 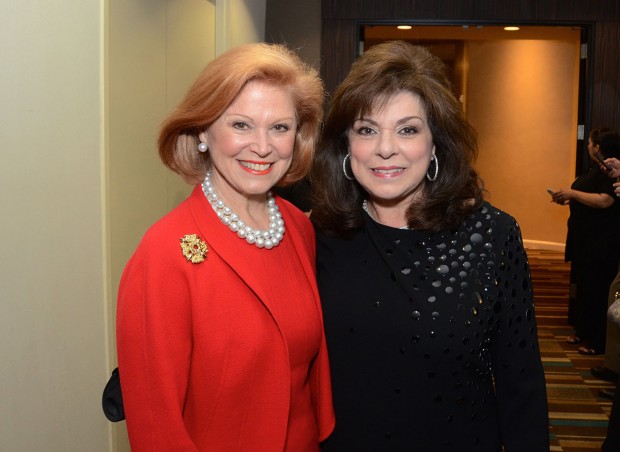 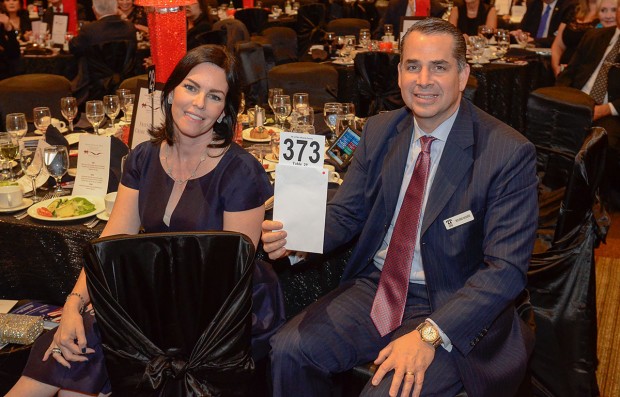 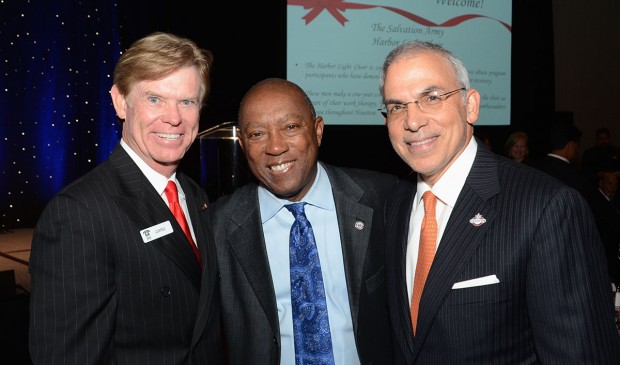 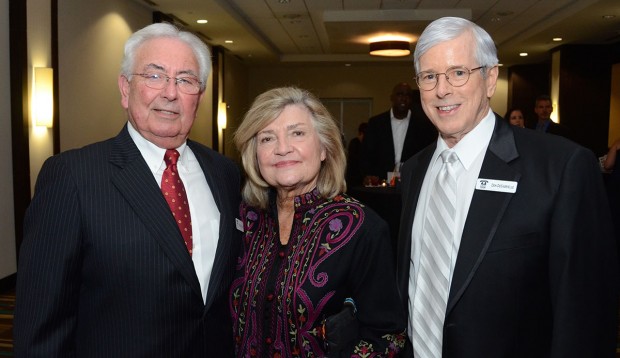 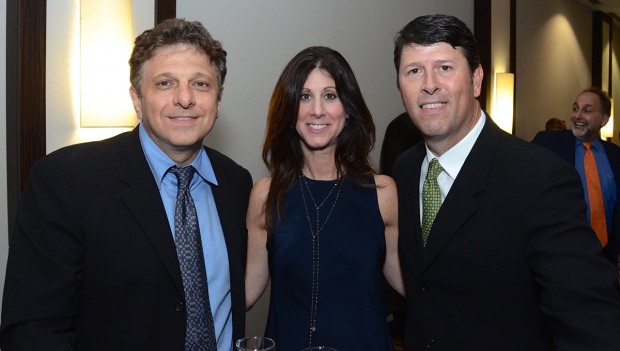 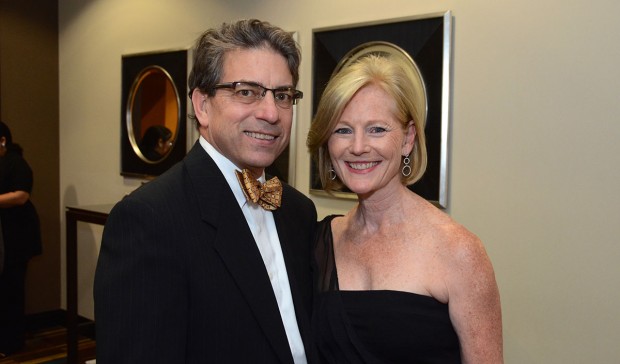 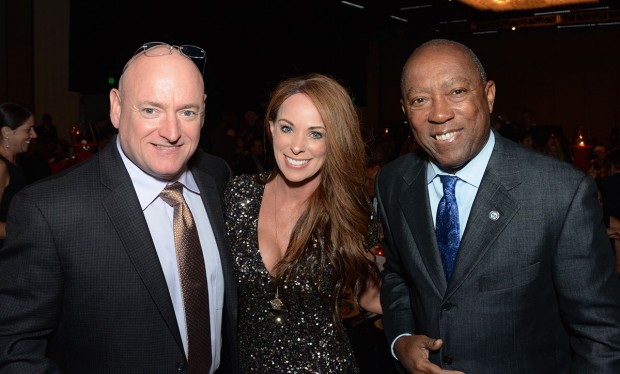 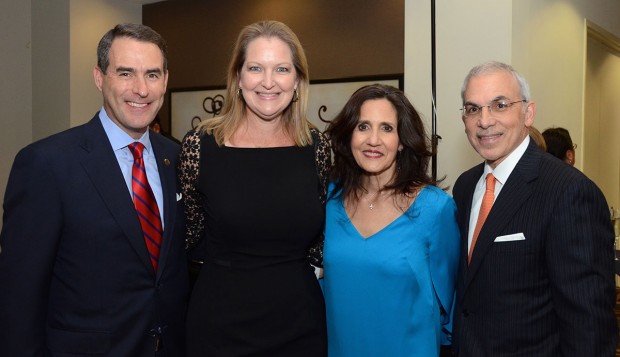 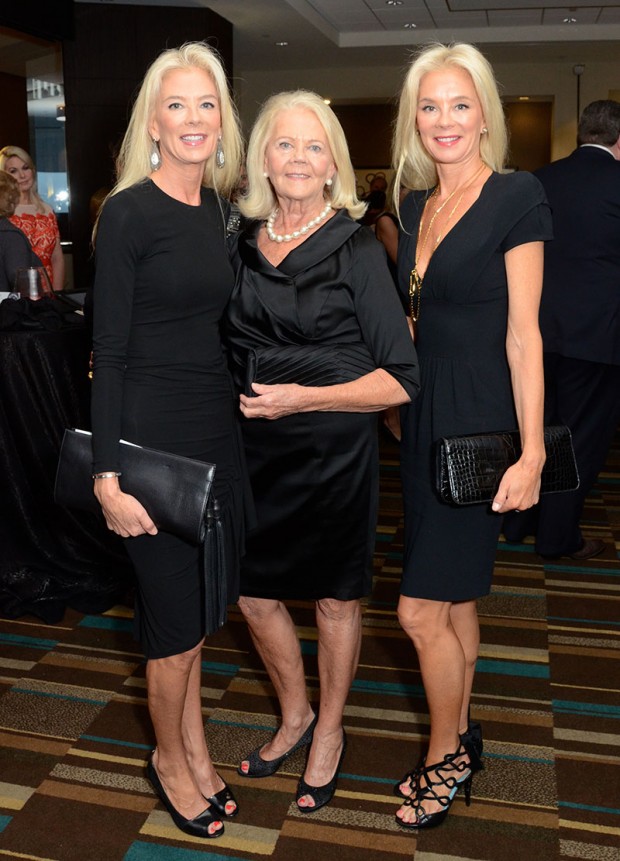 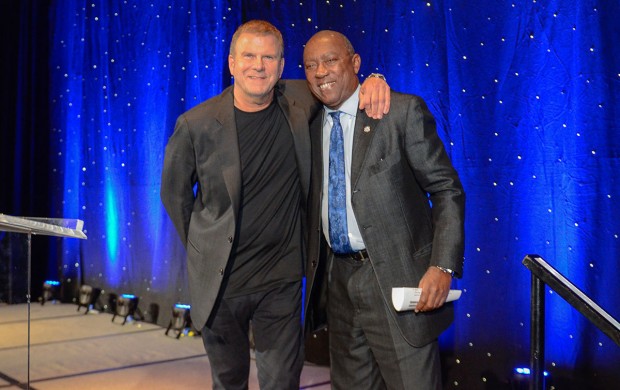 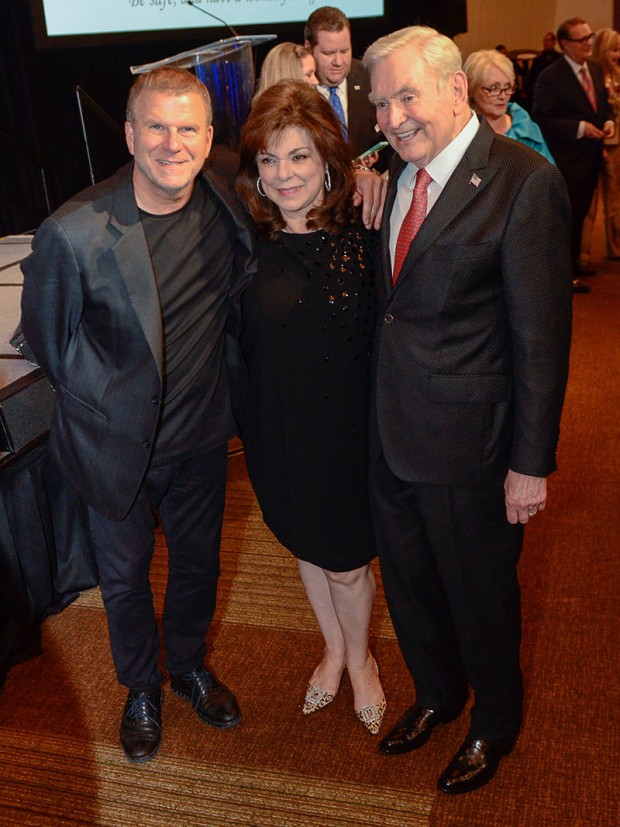