Who Do You Want to See? Music Acts We Hope to See in Houston 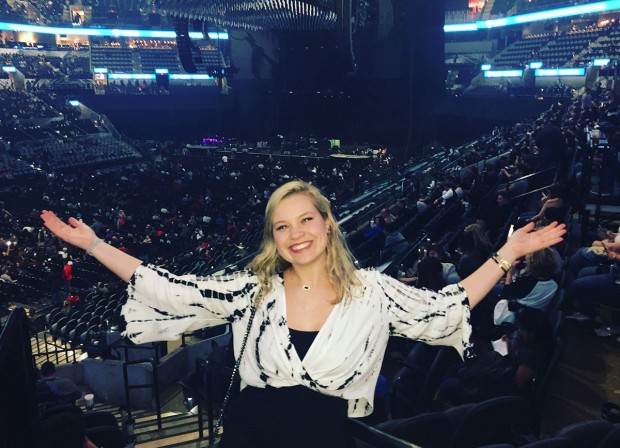 After all the effort I put into seeing the Chili Peppers, and with the recent opening of the Smart Financial Centre in Sugar Land, I got to thinking how far others might go to see their favorite acts. After brainstorming myself and with friends, I’ve compiled a list of artists who I think should be recruited to come to Houston and play at local venues.

With new music coming out, Maroon 5 is a great option to tour Houston. They are always true to their roots, too, and would be sure to play older songs like “Sunday Morning,” too.

Chance the Rapper infrequently tours, and when he does, he usually just hits up festivals. Chance would draw a huge crowd.

Frank Ocean released an album fairly recently that has been given great reviews. For his first tour since his hiatus, he should definitely come to Houston.

The 1975 played in Houston toward the end of 2016 in two separate shows at Revention Music Center. For their next tour, they should combine their shows into one big show at a large venue here!

Even though they are starting on a tour, Twenty One Pilots, 2016’s hottest duo, is completely skipping Houston! This is shocking, but maybe they will add a show in the country’s fourth largest city.

Who do you want to come to Houston? Comment below with your suggestions!

See who’s already playing in Houston this month and check out our event calendar for upcoming events and concerts.