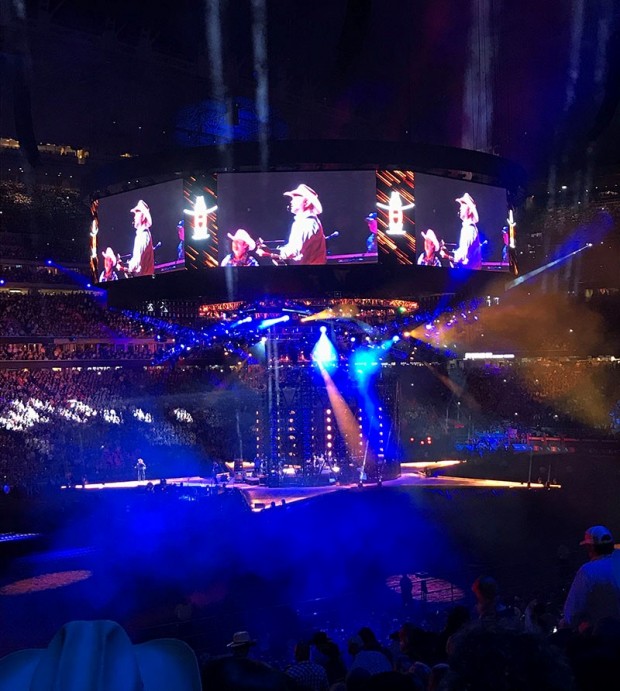 The lines were long to see Garth Brooks during Opening Night of RodeoHouston, but Haley Kurisky says it was worth the wait.

The Rodeo has started! Last night kicked off with country legend Garth Brooks as the performer. Although the crowds were large, the show was great and it was fun to see NRG packed to the brim.

I ate my usual footlong corn dog and fried Oreos - both Rodeo staples. It only comes around once a year, so why not? Pro tip: some of the best food is found in the tents near where the animals are held. Go there! 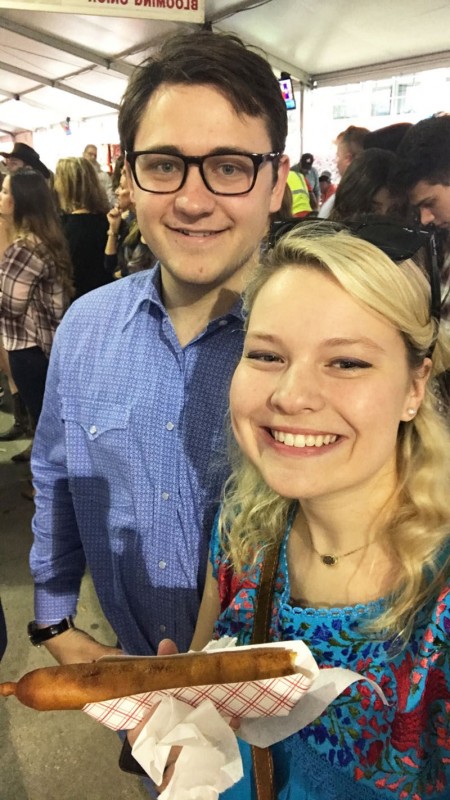 Haley Kurisky and Jake Nyquist enjoying the eats and entertainment at Opening Night of RodeoHouston.

Speaking of animals, I got to see a calf being born during my visit to the livestock section of the Rodeo! It showcased one of the greatest parts of the Rodeo (besides the miracle of life) - the baby animals! We also got to see chicks that had just hatched.

Mutton busting was popular and enjoyable as usual. The winner said she practiced on her Dad. Adorable.

The new star-shaped stage for the performers is great. It gives the entertainer much better access to all areas of the crowd, and looked super cool. Garth Brooks moved around the show a lot, even jumping down on the dirt once!

At the start of the show, Brooks noted that he only had a certain amount of time on stage and he would fill it with country music rather than talking. He played a cover of a George Strait song and the crowd went crazy. 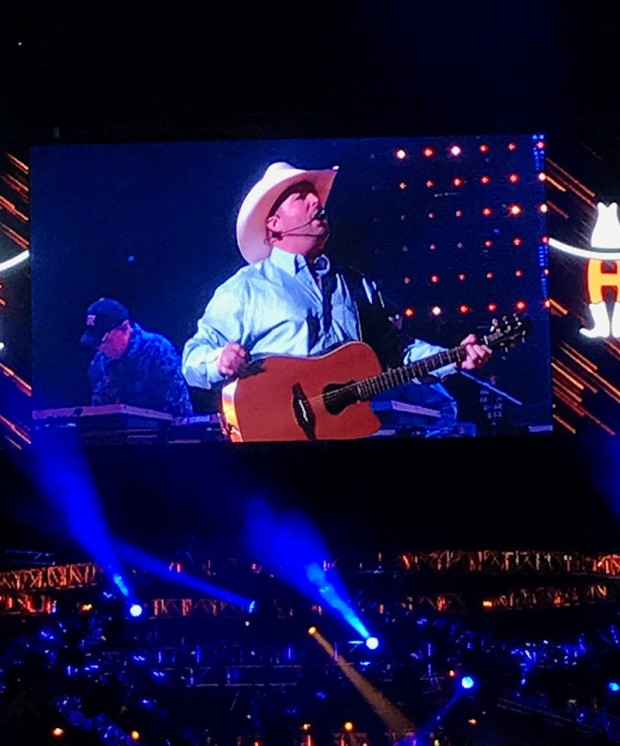 Even if you don’t like country music (guilty as charged), the Rodeo is an amazing experience. Brooks put on a show filled with lights and singable tunes. He also plays again at the end of the Rodeo, and will put on a great closer.

If you went to Opening Night, I hope you had as much fun as I did!

Share your Rodeo photos with us by emailing us at [email protected]. 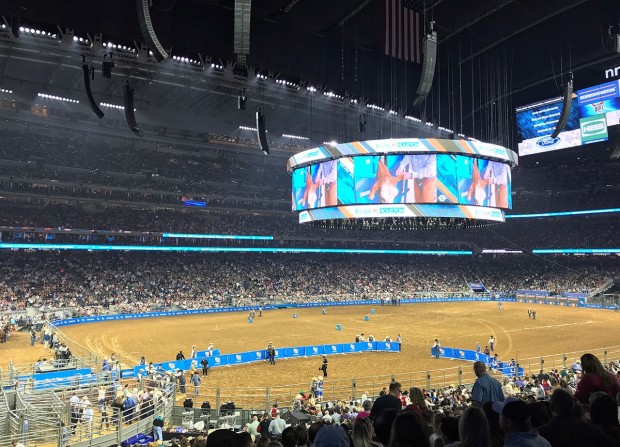 Haley Kurisky witnessed a calf being born during her visit to the livestock section of the Rodeo. 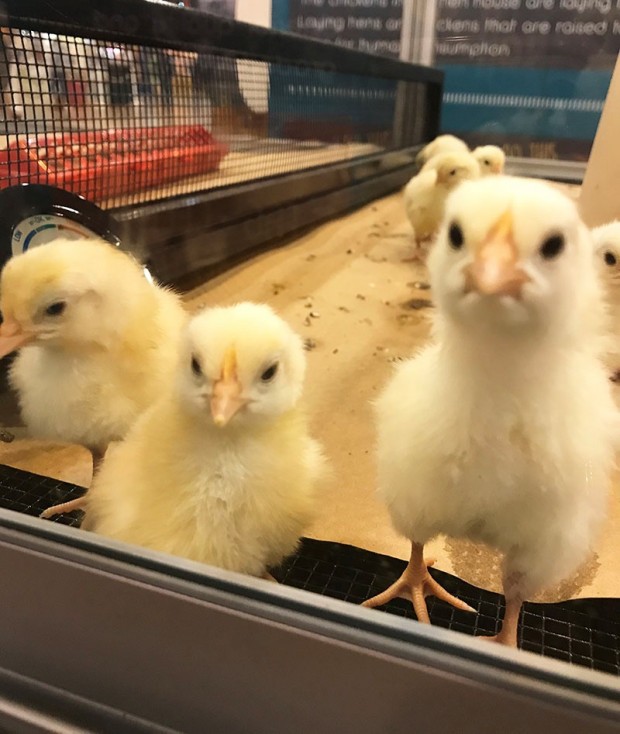