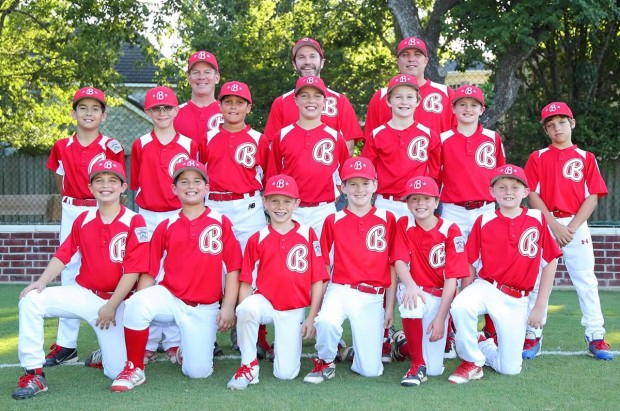 Take me out to the ballpark! Bellaire Little League is currently hosting the 2018 International Texas East District 16 baseball tournament for 10U players (under 10), June 15-27. Games will be played at the Bellaire Tiras (Mulberry Street Tiras Family Complex) and Jessamine fields across from the Bellaire library.

The Bellaire 10U team has been practicing together since summer began around June 1 in preparation for the tournament.

The Bellaire team won their first game against First Colony with a score of 10-0 on June 16, Westbury beat Missouri City and West University National won against Katy American. The game on Sun., June 17 was rained out (at least dads were home on Father’s Day!).

Share your tournament photos with us at [email protected]. 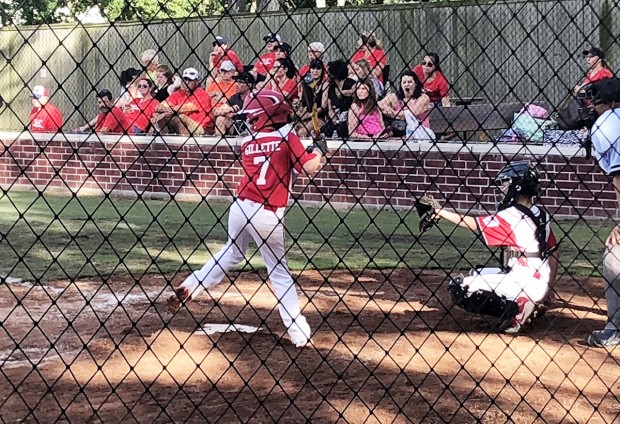 Nick Gillette at bat and aiming to hit over the fence. 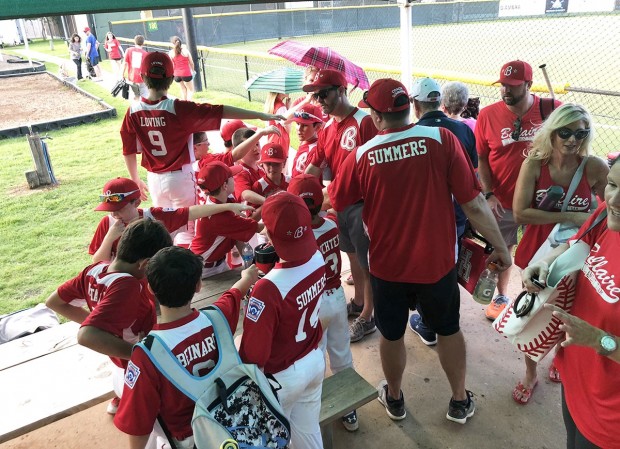 AVDA’s Party in the Park