Kicking off the Rodeo With Kacey Musgraves 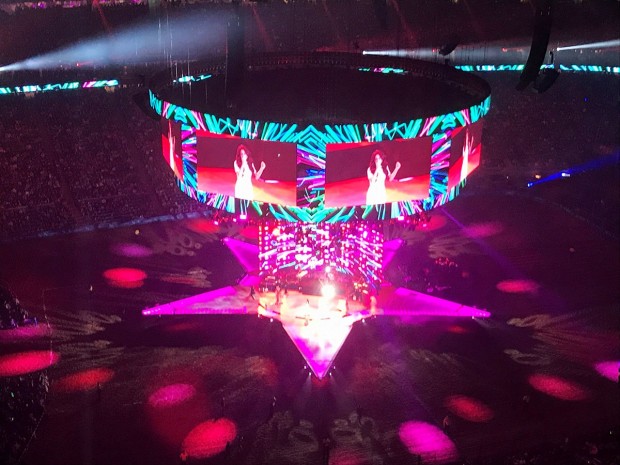 Straight off a Grammy win for Album of the Year, Kacey Musgraves showed up at the rodeo ready to perform. Having just returned from the Oscars Sunday night, Kacey looked like a perfect Houston cowgirl in her lace white jumpsuit and big Texas hair. Musgraves was proud to announce that she is from a small town in East Texas and was thrilled to return to perform at the rodeo, citing “playing at the rodeo” as one of her lifetime goals.

She started off the show in an unpretentious way, with a slow acoustic version of Slow Burn. After a few songs, Kacey warmed up to the audience and started moving around the revolving star stage. She focused on hits from her new album, Golden Hour, but threw in a few classics like Merry Go Round and Follow Your Arrow. 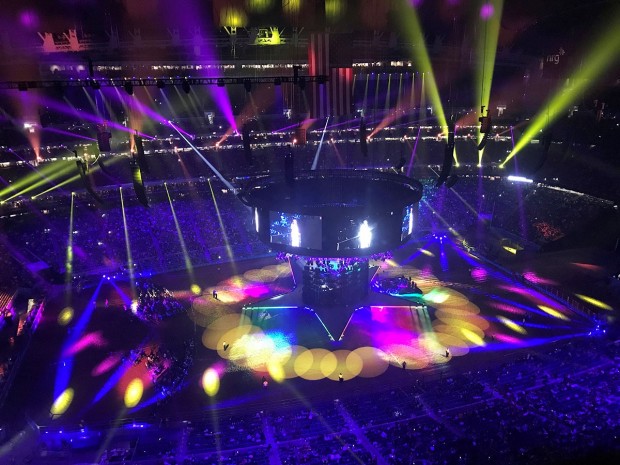 Straight off a Grammy win for Album of the Year, Kacey Musgraves showed up at the rodeo ready to perform. (Photo: Haley Kurisky)

While most performers at the rodeo rely on background vocals and loud cheers from the crowd, Kacey stunned the audience with her beautiful vocals, making it clear that she could perform her songs live just as they sound on the albums. She even made a grand exit, leaving on a horse instead of the typical Rodeo exit truck.

Concert-goers were treated to fantastic arrangements of lights and colors with flowers, sparkles and rainbows protruding from every angle of Kacey’s stage. The background music was minimal as the show focused on Kacey and her vocals. Musgraves is also known for her incredible song writing talent, even performing a song she had written for Miranda Lambert called Mama’s Broken Heart.

The stadium was relatively empty for the first night of the rodeo, but probably represented a typical Monday night crowd. The highlight, as always, before the concert was the Mutton Bustin.’ One of the young riders announced that when he grew up he aspired to be a “regular human.” While watching Kacey Musgraves perform at the Houston Livestock Show and Rodeo, I felt pretty content being a regular human living in Houston. How lucky we are... Happy Rodeo season to all! 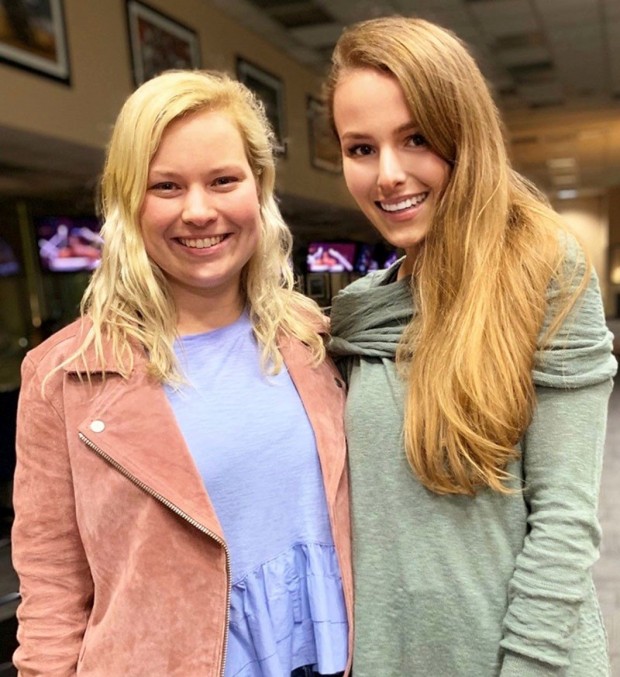 Writer Haley Kurisky (on left) and Caroline Funderburk (on right), enjoyed the Kacey Musgraves show at the first night of the rodeo. 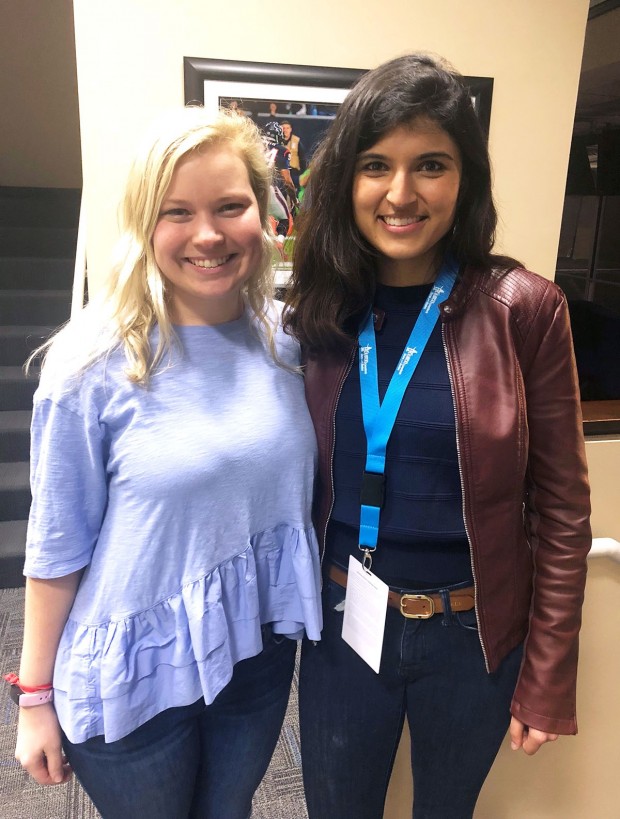