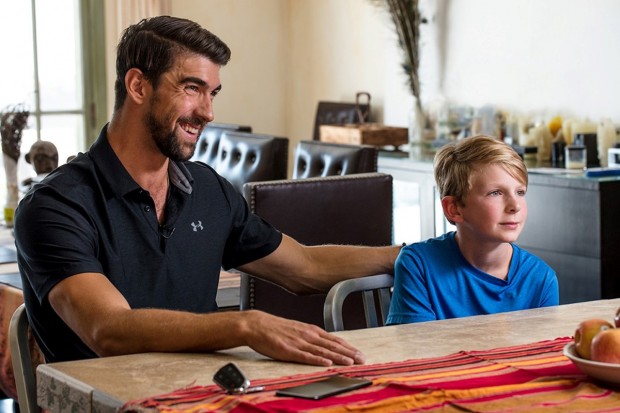 World-renowned swimmer Michael Phelps, who has publicly opened up about his struggles with mental health, makes an appearance during the documentary film. In it, he visits a young boy named Charlie who was struggling with anxiety. (Photo: Angst: Raising Awareness Around Anxiety)

As someone who has struggled with debilitating anxiety, I recognize that we live in a world where mental illness is perceived as an enigma, difficult to understand and even more difficult to discuss openly. But last week, I discovered that advocates in Houston, and nationwide, are on a mission to change that.

On Thursday evening, May 30, an overflowing audience of 175 gathered at The Health Museum to watch a public screening of the documentary Angst: Raising Awareness Around Anxiety, an original film featuring interviews with kids, mental health experts, and even renowned swimmer Michael Phelps, discussing anxiety. The event was organized by Texas non-profit organization Meadows Mental Health Policy Institute, along with their regional operating program, The Hackett Center for Mental Health. Another key partner in the event was “Okay to Say,” a campaign Meadows launched with the goal of changing the conversation around mental health.

“As a parent with a child who struggled with anxiety and depression, sometimes you don’t know how to have that conversation with your child,” said Cynthia Riley, a Memorial resident who serves as the Vice President of Philanthropy at the Meadows Mental Health Policy Institute and the Hackett Center for Mental Health. “The film really gives some concrete examples of dialogue between parents and children, and it gives practical tips on how teens can create a helpful thinking pattern when they become anxious.” 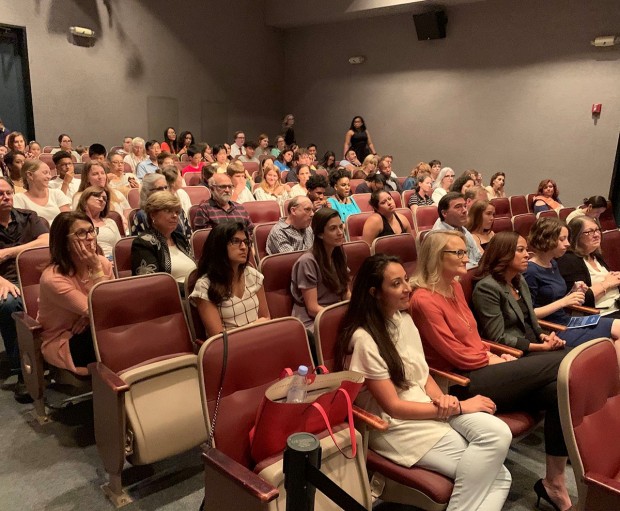 Nearly 200 people gathered at The Health Museum on May 30, 2019 to watch a screening of Angst: Raising Awareness Around Anxiety. (Photo: Cherri Carbonara)

Cynthia is part of the leadership team at Meadows that decided to host the screening of Angst. She said that after the team watched the movie, they felt it was important to bring the film to the public and open up a dialogue about anxiety.

Part of what Angst does well is showcasing just how widespread anxiety is today. Over the 56-minute film, children and teens of all races, backgrounds and socioeconomic status are featured, candidly discussing their experience with anxiety and how they have dealt with it. One student  talks about her fear around her parents’ potential deportation, another discusses the fear of judgement he feels every time he walks into a classroom and many talk about how the pull of social media fuels their anxiety. “Anxiety does not discriminate,” anxiety expert Jerry Bubrick, PhD, says in the opening of the film. 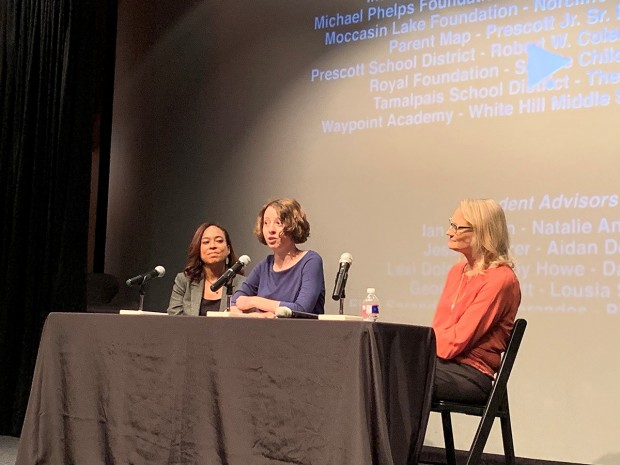 Following the screening at The Health Museum, audience members were invited to participate in an open dialogue with a panel including the executive producer of the film, Karin Gornick, along with Marcy Melvin, a child and family mental health expert from Meadows Mental Health Policy Institute. Also on the panel was Anna Lee Carothers, a 2019 University of Texas at Austin graduate who has personally dealt with anxiety.

Marcy noted that anxiety has been brought to the forefront of conversation these days not only because advocates are raising the issue but also because anxiety is truly on the rise among youth. She highlighted a study in which researchers found a 20 percent increase in diagnoses of anxiety between 2007 and 2012 for kids ages 6 to 17. She said social, political and environmental factors are all likely contributing to this increase.

The good news, though, is that anxiety and depression are both treatable through various forms of therapy and medication. The first step, therefore, is simply being willing to recognize and problem and discuss it.

“Now that you know it, you can name it and tame it,” said Karin.

Editor’s Note: See the trailer for Angst here. The film is not available online as it is currently only being shown at schools and community centers. Dulles High School in Sugar Land is hosting a public screening of the film on Wednesday, June 19. Find out more and secure tickets for that event here. 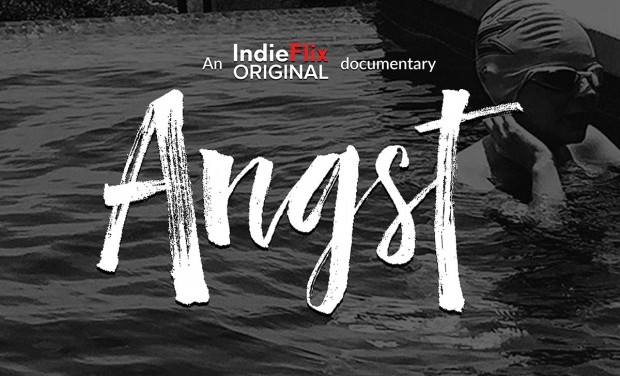 Angst is an original documentary film about anxiety. It is not available on the Internet, but is being screened at schools and community centers across the country. Find out more about upcoming screenings here. (Photo: Angst: Raising Awareness Around Anxiety)