Live Music in Houston This October 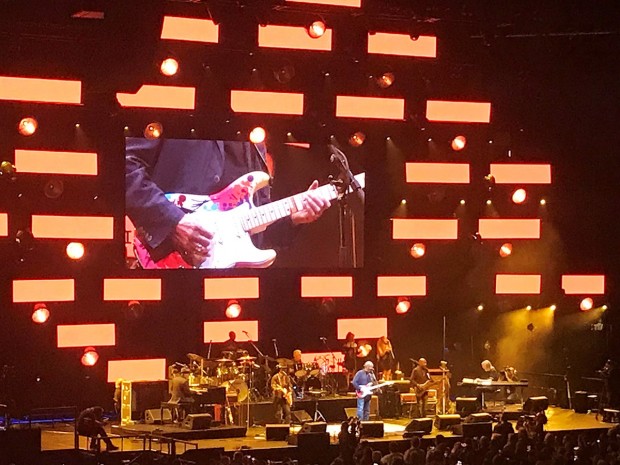 Eric Clapton performs at Crossroads Music Festival, a music fest of his own creation. Clapton brought rock and blues legends together for a weekend of great music with proceeds benefitting his charity.

October is one of my favorite months in Houston - the excitement of fall begins, leading up to the holiday season. There is a pretty diverse collection of artists coming to Houston this October, coming off a concert-heavy September (Phil Collins, the Who, Charli XCX, to name a few). This month, try to check out something new and off your radar if you can!

Oct. 3: Countess Luann @ Revention Music Center
Countess Luann is a TV personality from The Real Housewives of New York. She tours across the country showcasing her music and general pizazz.

Oct 3: A Conversation on Music @ Contemporary Arts Museum Houston
Not a concert per se, but rather, a conversation on music. Join Vince Aletti, one of the first critics to write about disco in the 1970s, and artist Steven Evans, whose work is being showcased at CAMH right now. Evans’s exhibit is titled, “If I Can’t Dance, It’s Not My Revolution!,” and explores the connection between music, community, and identity.

Oct. 4: Lizzo @ Revention Music Center
Honestly, if I had to pick one concert to see this month, I would pick Lizzo. Her songs are fun, promote girl power, and she’s from Houston! She went to UH and recently visited the UH marching band.

Oct. 8: Mumford & Sons @ Toyota Center
Mumford & Sons are currently on their Delta Tour 2019, which has been receiving rave reviews across the country. Many of their performances have sold out entirely, so if you’re interested, I’d act sooner rather than later or be ready to buy some resale tickets.

Oct. 10: Billie Eilish @ Toyota Center
Billie Eilish is IT right now. Her most recent album, WHEN WE FALL ASLEEP, WHERE DO WE GO? Had a major debut, and she is riding off that success throughout her tour. If you want to see her at her prime, now is probably the time.

Oct. 11-12: Local Music Festival @ Evelyn's Park
Join your neighbors at Evelyn's Park on Friday evening and all day Saturday for a local music festival featuring various local Houston musicians. VIP tickets include access to the VIP tent on Saturday, where you can look forward to drinks, food, and one-on-one time with the musicians performing. The best kind of music is local, live music, so be a good neighbor and support fellow Houstonians!

Oct. 16: X Ambassadors @ House of Blues
X Ambassadors are a rock band known for their song “Renegades.” (You’ve at least heard it on the Jeep commercial). The show also features LPX and Bear Hands.

Oct. 18: Bastille @ White Oak Music Hall Lawn
The lawn at White Oak is a PERFECT place to see Bastille. You know Bastille from songs “Pompeii” and “Things We Lost in the Fire.”

Oct. 19: Silent Disco: Halloween Edition @ Revention Music Center
I’ve always wanted to go to a silent disco, but surprisingly, I’ve never been. Halloween sounds like a fun time to participate. Revention will be supplying the headphones, and six live DJs will be performing. 21+.

Oct. 27: Zac Brown Band @ Cynthia Woods Mitchell Pavilion
ZBB comes to Houston at least once a year so if you miss them this time, I wouldn’t be too worried. However, they’re always great when they come! This would be a lovely show to sit out on the lawn for. 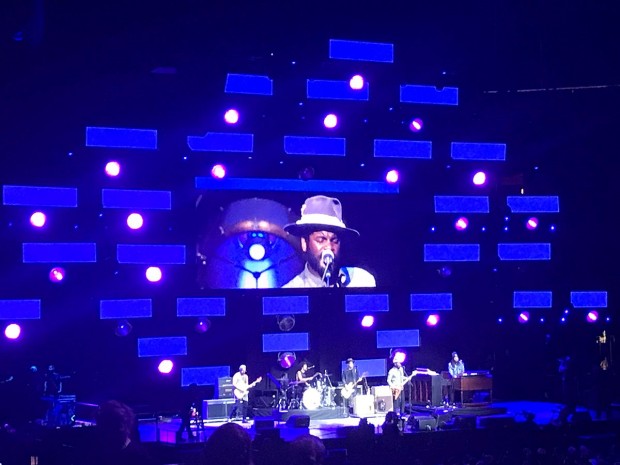