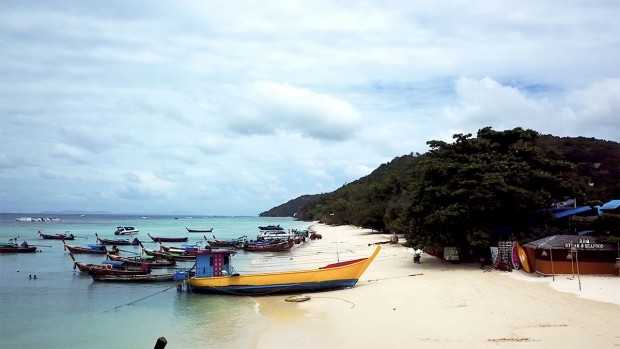 Junior Matthew Samson-Williams traveled to Asia and Japan this past summer and pursued his photography and videography career along the way.

The trip was primarily a family visit since Samson-Williams regularly visits his mother’s family in Manila in the Philippines, but this time he would have the chance to immerse himself into both Asia and Japan’s environment. 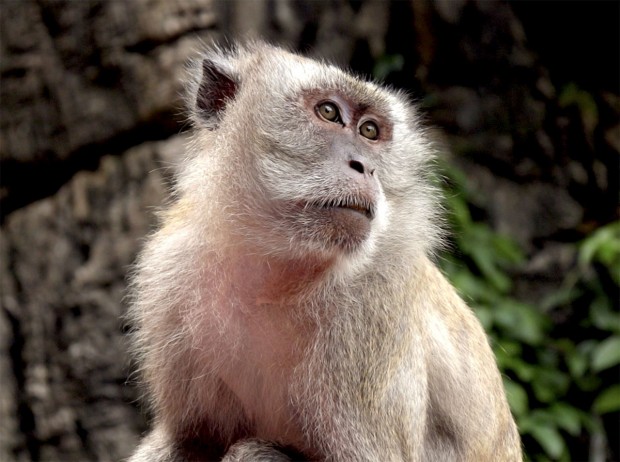 “I am always excited to capture new, beautiful locations,” he said. “Japan was my favorite location, even though I got sick halfway through our stay; it was still such a beautiful and culturally rich place.”

When in Japan, Samson-Williams took note of the contrast between the modern cityscape in Tokyo and the natural landscape in Hakone after climbing the volcano, Mount Fuji.

Enticed by such visually stimulating locations, Samson-Williams was compelled to create travel videos during his trip. 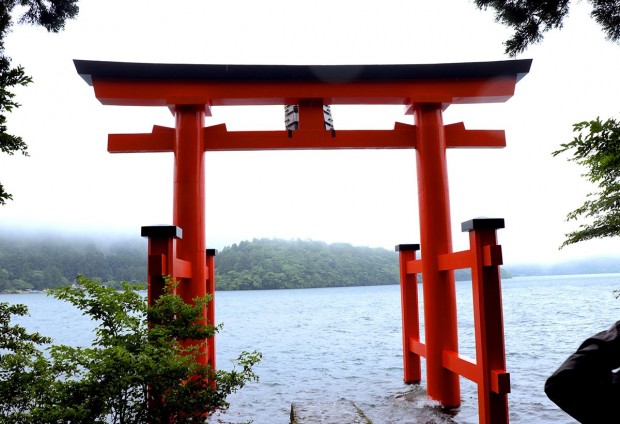 “I have always been drawn to making films since I was a kid, but when I started to see some people making a living off of types of videos that I like making, I started taking it a lot more seriously,” he said.

Samson-Williams mentioned that he is inspired by videographers like Cole Benett and Sam Kolder.

“I edit and film videos semi-professionally now and I have been given the opportunity to work with some really cool people, like VI Seconds, Quadeca, ChVse and Vin Jay,” he said. 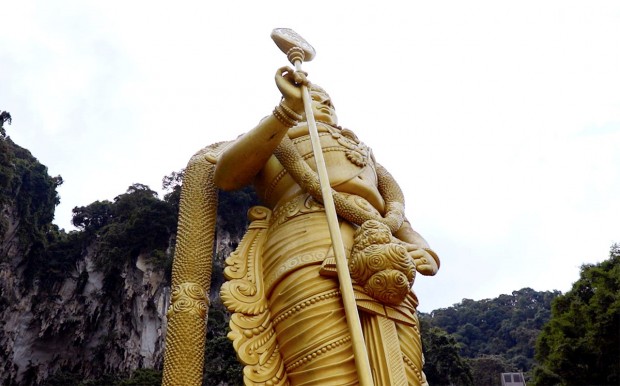 While in Asia, Samson-Williams made videos for each location (except for the Philippines) to show off the different edits as well as styles of video he can produce for prospective clients.

Pursuing his video career and spending time with family in both Asia and Japan was the perfect combination for Samson-Williams.