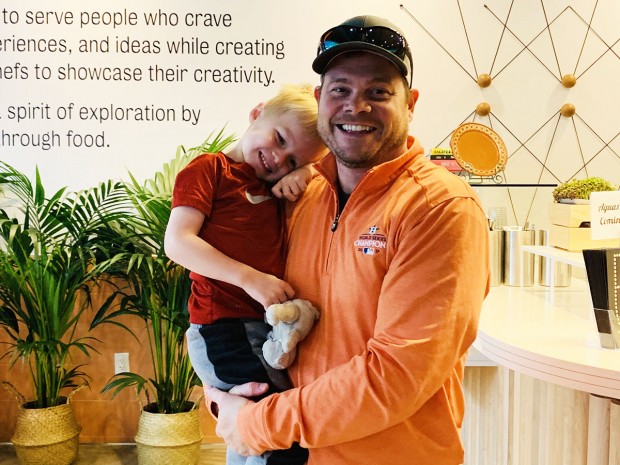 The highly-anticipated Politan Row – a chef-driven food hall – opened with a bang in Rice Village over the weekend.

Located at 2445 Times Boulevard, the 7,350-square-foot interior features a uniquely curated range of global cuisines, including Egyptian fare at Torshi, Japanese-Peruvian fusion at PACHA Nikkei and Southeast Asian cuisine at Kin. Currently housing eight dining concepts and one bar that occupies the center space, Politan Row Houston opened to the public on Friday, Nov. 9. Throughout the weekend, the food hall welcomed heavy foot traffic from passionate foodies and from curious passerbys alike.

“It’s awesome, I’ve been to three stalls in 10 minutes, and I’ve ordered something at every one,” said Tim Shanahan, a chef-turned-realtor who was excited to visit the food hall on opening day along with his wife Jenn and three-year-old son Henry. Tim, who lives in the Willowbend neighborhood, was proud to share he was the first customer at Nice Sprout, the hall’s vegan-friendly joint offering cold-pressed juices, smoothies and salads. 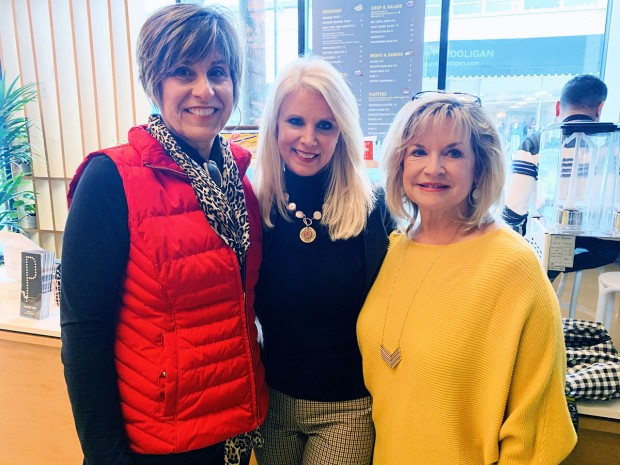 “There’s definitely something for everyone,” said Patty Dudderar who wandered into the food hall with her two girlfriends Jeannie Bustillo and Dee Dee Heslop. They were shopping at Talbots across the street and overheard someone talking about the new food hall.

Politan Row joins four other food halls already open in Houston: Conservatory, Finn Hall, Bravery Chef Hall and Understory. But Politan Row is the first to open outside of downtown, right in the heart of the West University neighborhood. It therefore reaches a different audience – including families living in nearby residential areas, students at Rice University and professionals in the medical district.

“We like this area because fundamentally, we are a dining product, not a convenience space product,” said Will Donaldson, CEO and Founder of Politan Row Group. “We want people to come in and dine in and really enjoy the experience. Rice Village was the right spot for that.” 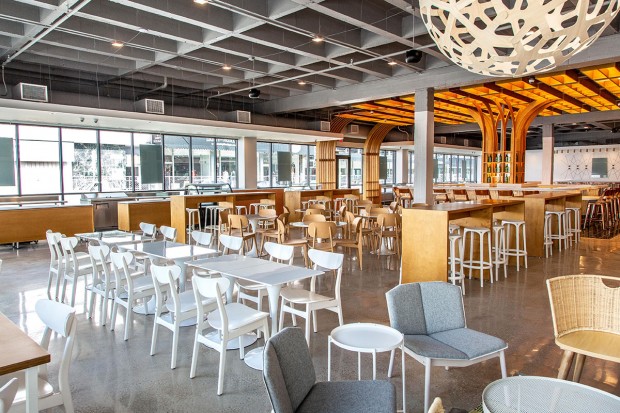 Will says he and his team at Politan Row Group are “senior citizens in the food hall business.” They first opened St. Roch Market in New Orleans in 2014 and then followed with similar concepts in Miami and Chicago. Will was eager to come to Houston to be a part of its thriving food scene.

“I’ve been familiar with the city and the food scene for quite some time and was super excited to find a home here,” he said. “The food scene here is so fun and so eclectic and that’s a really special thing we wanted to be a part of.”

The nine vendors currently featured at Politan Row Houston went through an extensive application process, where they presented a menu to the Politan Row culinary team, offered a tasting and then created a menu specifically for the food hall. Selecting vendors was a year-long process, says Will. 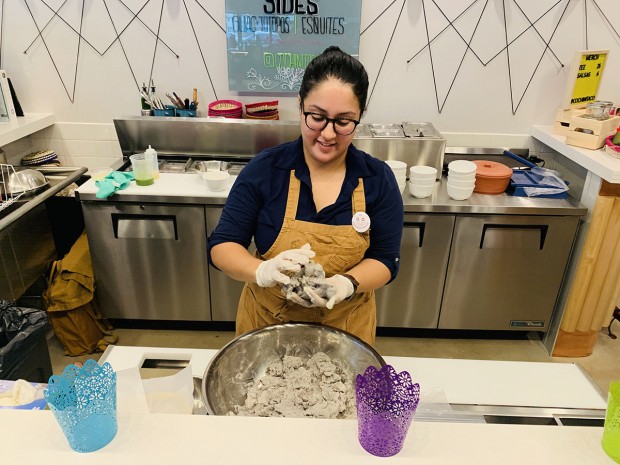 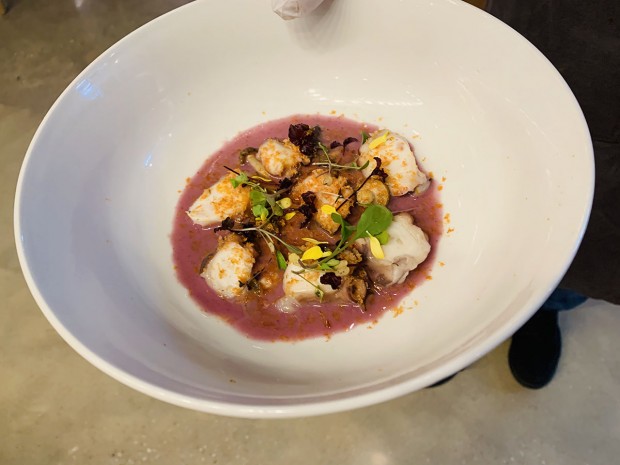 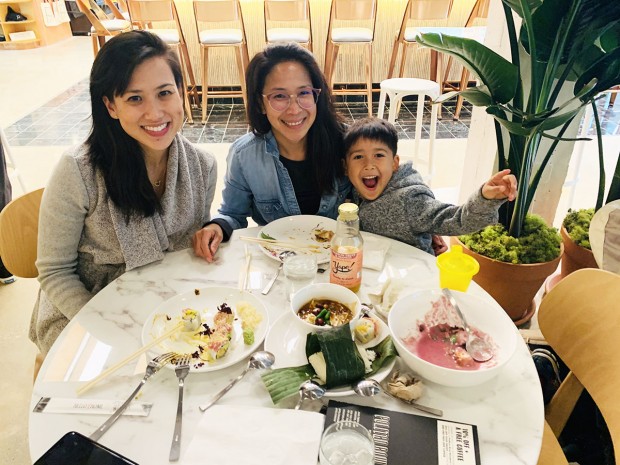 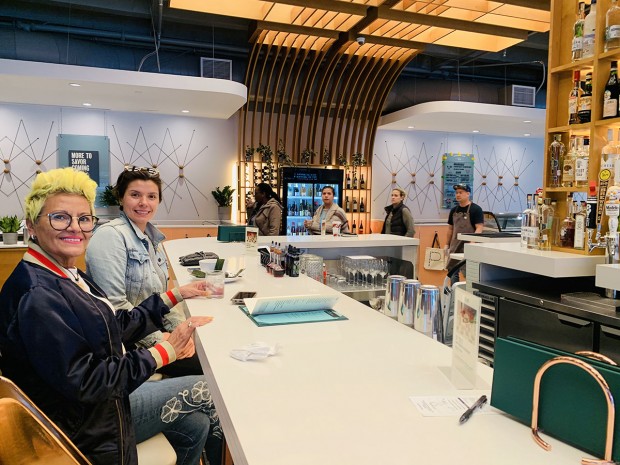 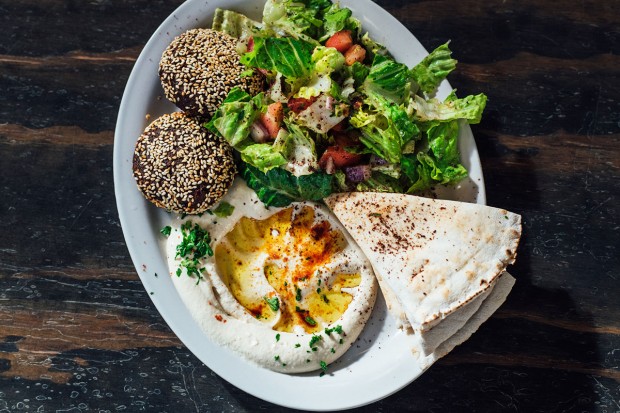