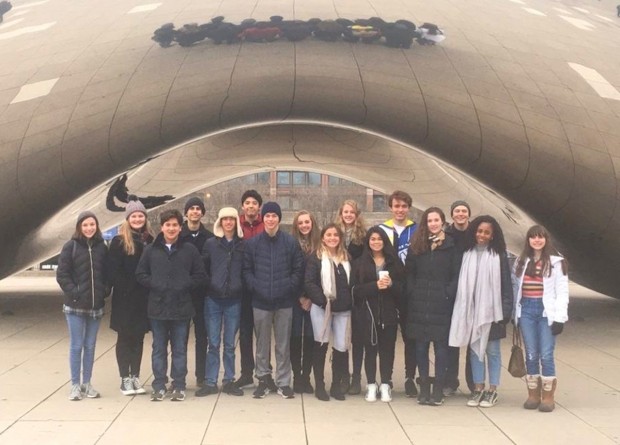 On Dec. 5, 2019, a mass of approximately 1,100 high school children assembled to assume their roles as foreign diplomats, cabinet members and world leaders to solve the major issues confronting the geopolitical stages of both 1991 and 2019 - all within the span of a single weekend.

At the “sweet sixteen” of the conference this year, diverse topics such as the Yemeni Civil War, cybersecurity, communism, obesity and vaccination were proposed to various committees with the common goal of drafting resolutions to those issues in a manner that would either positively alter the future or ensure lasting peace.

In the words of SBS Model UN Advisor Clare Towery, “The conference is a highlight of our season because it involves a midnight crisis where some of the students are woken up in the middle of the night because one country may have attacked another country and they have to go resolve the problem.” As major world powers, the Second Baptist delegates of the United States and Saudi Arabia were tasked with the enormous responsibility of asserting their dominance on the world stage while maintaining an adherence to verified policy concerning a myriad of issues. Spending hours on research, position paper writing, and in some cases character preparation, the students who traveled to Chicago for the conference were nothing short of experts on the foreign and domestic affairs of the nations they represented.

The issues confronted by the gathering of teens in Chicago not only were issues that were applicable to their lives, but urgent in the broader scheme of international affairs. Practicing the essential skill of diplomacy in a forum such as CIMUN not only served to equip the rising generation for future employment opportunities, but also prepared the leaders of tomorrow by affording them the valuable experience of acting as the leaders of today.