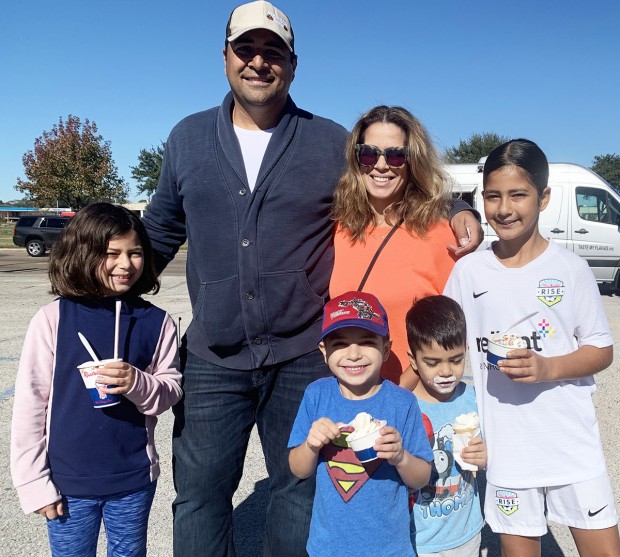 Michael Babajanov (second from left) opened Braeswood Farmers Market over the summer and just opened Braeswood Food Truck Park. Here, he is pictured with his family at the opening of the food truck park. (Photo: Pooja Salhotra)

These days, it’s hard not to associate the Meyerland neighborhood with Hurricane Harvey. When the 2017 devastating flood hit Houston, Meyerland families were uprooted from their homes, and many are still dealing with the aftermath of flooding.

But, symbolic of the neighborhood’s resilience, many residents came to Braes Oaks Shopping Center on Saturday morning to support an addition they hope will help revitalize the community. 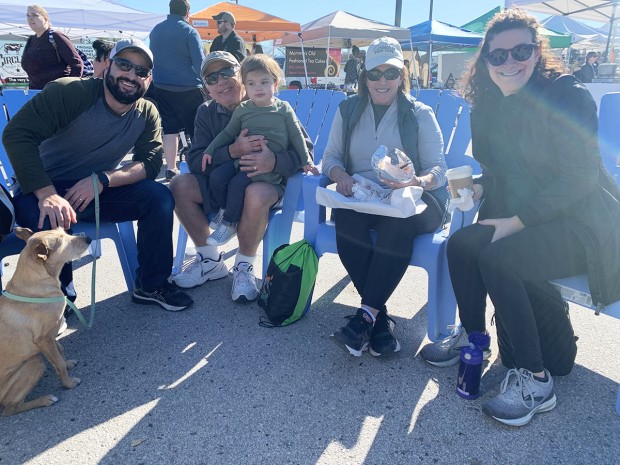 Located in a lot at the corner of S. Braeswood Blvd. and Chimney Rock Rd. – in the heart of Meyerland – Braeswood Food Truck Park opened on Jan 4. The park, which will be open daily and feature a rotation of food trucks, is the brain-child of Michael Babajanov, a Meyerland resident whose home flooded during Harvey. In August of 2019, Michael launched Braeswood Farmers Market, which features produce, prepared foods and baked goods. The farmers market is open Saturday and Sunday mornings and sits adjacent to the food truck park.

“The corner of S. Braeswood and Chimney Rock has always been a key neighborhood corner, but everyone is afraid to invest because of the flooding,” Michael said. “Why should we just give up on the neighborhood?”

Over the past few months, Braeswood Farmers Market has become an integral part of the neighborhood, with many residents routinely starting their Saturday morning with coffee from DV8, one of the weekly vendors, and perhaps a croissant from Honeycomb Croissant. 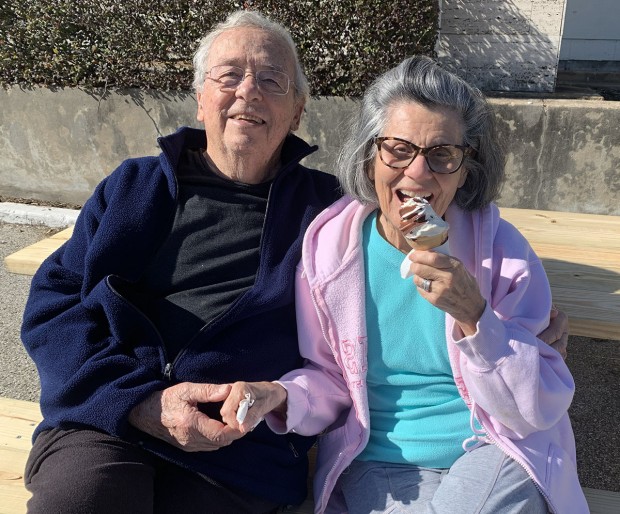 “I’ve had croissants all over the world, but these are the best ones I’ve ever had,” Howard Frankel said of the honeycomb croissants. They must be enjoyed while sitting down, he adds.

But those who attended opening day were excited about the possibilities for growth. 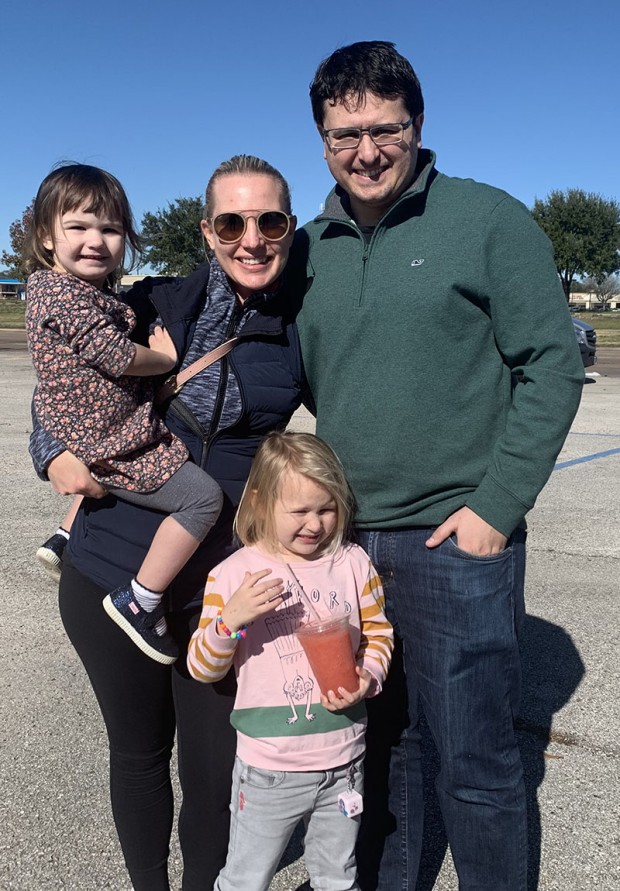 “I’m really excited about the future [of Meyerland], and stuff like this really helps bring people back to the neighborhood,” said Cathleen Fishel, who attended the opening with her husband and two daughters. “In order for this park to sustain itself, we have to come and support it so that’s why we are here.”

In a video he posted on social media on Saturday evening, Michael said day one was just a soft opening – signage and lights were not yet up, and customers can expect to see more food trucks in the future.

“Give us some time - it’s going to be an amazing place,” he said. 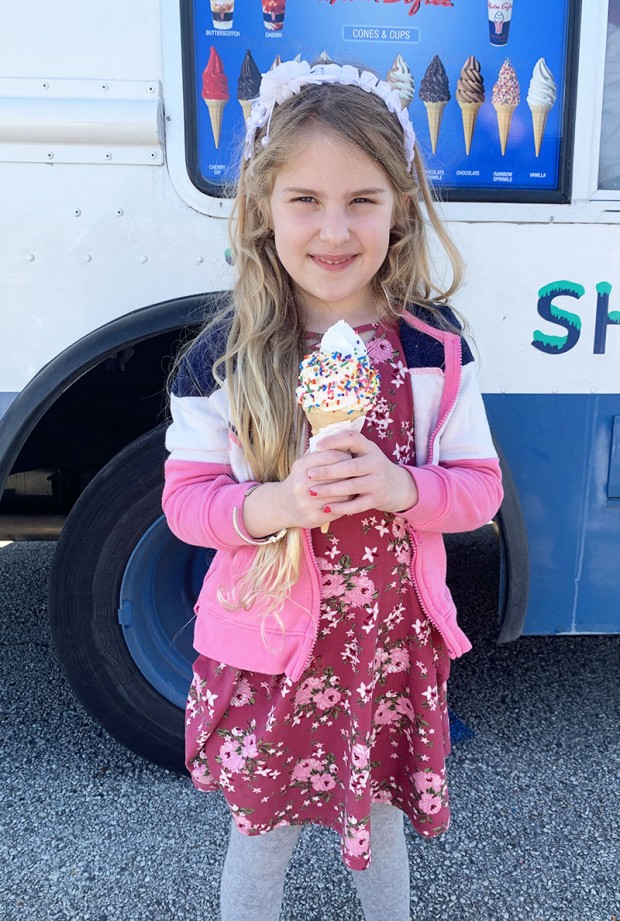 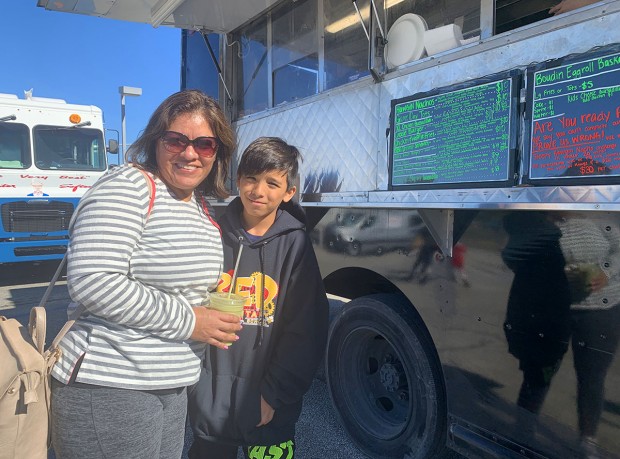 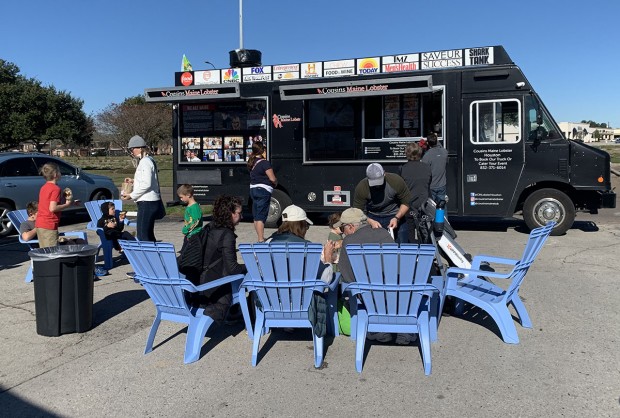