Year in Review: Serving up a New Generation of Tennis Players 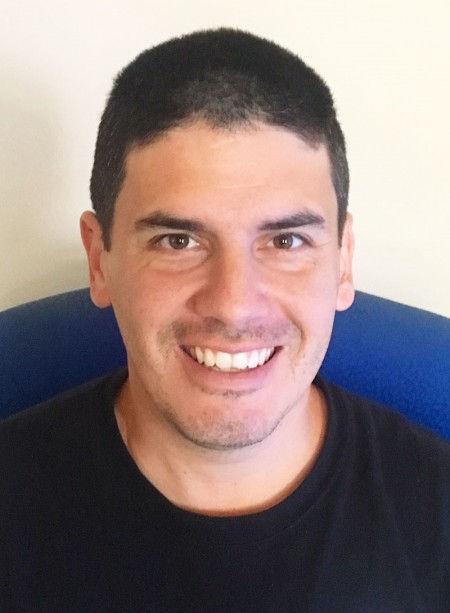 Remus Anduiza, a Lamar grad himself, is the new coach for Lamar's tennis team.

Once a Lamar student, Remus Anduiza is now the new coach for Lamar’s tennis team. Coach Anduiza is a native Houstonian and grew up playing tennis. He picked up the racket at age 8 and continues to play to this day. After studying at Vanderbilt University in Nashville, TN, he came back to Houston. He is currently a math teacher and coaches Lamar’s JV and varsity tennis teams.

This is his first year coaching and, although there have been times when it has been tough to balance everything, Coach Anduiza always tries his best to be present in the moment and give his attention to his students. As a member of the team, I can attest from personal experience that he knows how to bring out the best in you, even when you’re down a break point. Tennis is not just about winning, it’s about playing a good game and positive sportsmanship.

In regard to his duties as both a teacher and coach he says, “Lamar gives us an office period, which is where I put my most time balancing geometry and tennis.” Coach Anduiza tells me that it’s definitely an adjustment from being a tennis player to coaching a team. He says, jokingly, "It’s been fun at times to see the game from a different perspective. At times, I miss it though and wish I was the one out there!”

Although the season was cut short, Lamar’s team had many valuable experiences throughout the year. When asked about his favorite experience during the tennis season Coach Anduiza said, “Lamar’s first tournament against a Cy-Fair team. I didn’t know what to expect but there was a coach that took me under his wing and was able to show me the ropes. It was my favorite, due to the coach going above and beyond to reach out and make sure I was doing fine throughout the season. A cool part about the story is that someone else did the same to him when he first started coaching.” Knowing Coach Anduiza, he will not only carry on that tradition, but he will likely make an impact taking both coaches and students under his wing, hopefully for years to come.

Unfortunately, complications caused from Covid-19 caused an early end to the tennis season. When asked about its impact, Coach Anduiza told me, “It’s unfortunate that it ended our spring season. We had many players that were going to go to Regionals, and I believe several that would have made State.”

Finally, when asked about his goals for next year’s tennis season, Coach Anduiza told me that we’ll have to wait and that “he’ll have a better idea of how the team looks in a few months and will have reasonable goals set then.” Good luck to Lamar’s tennis team next year and let’s hope for the best!