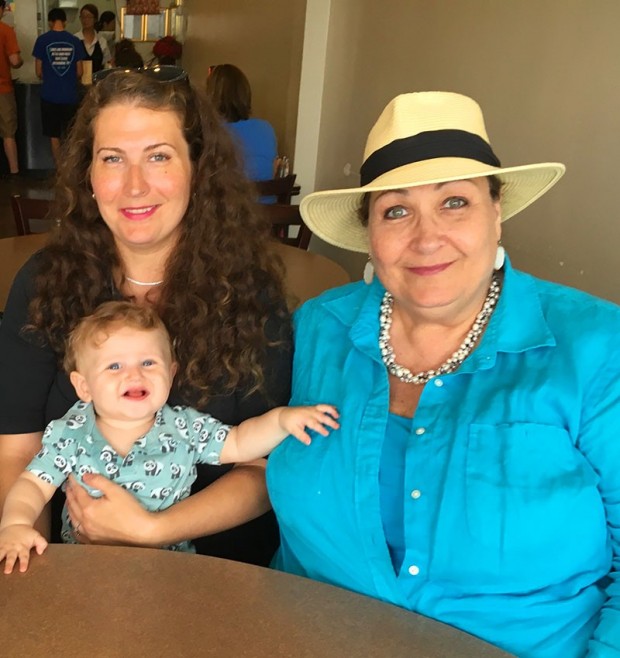 When television personality and food journalist Cleverley Stone launched Houston Restaurant Week 17 years ago, there was no guarantee the event would be a success, let alone that it would turn into the month-long dining extravaganza it is today.

In fact, Cleverley’s daughter Katie recalls some initial resistance to the idea, which entailed a week-long fundraiser for the Houston Food Bank. Restaurants would offer specially priced multi-course lunches, brunches and dinners and donate a portion of proceeds to the Houston Food Bank, according to how many meals they sold.

“It was a new event, and nobody really knew what it was about,” says Katie. “I’m sure my mother understood the ability for it to succeed, and I’m sure she had a vision. I don’t know that she thought it would get this big.”

Today, Katie is continuing the legacy left by her mother, who passed away on May 28 after a months-long battle with uterine cancer. Since the event’s inception, it has raised over $16 million for the Houston Food Bank, America’s largest food bank. Cleverley’s final wish was that Houston Restaurant Weeks – now spanning 38 days instead of a single week – would continue in perpetuity. 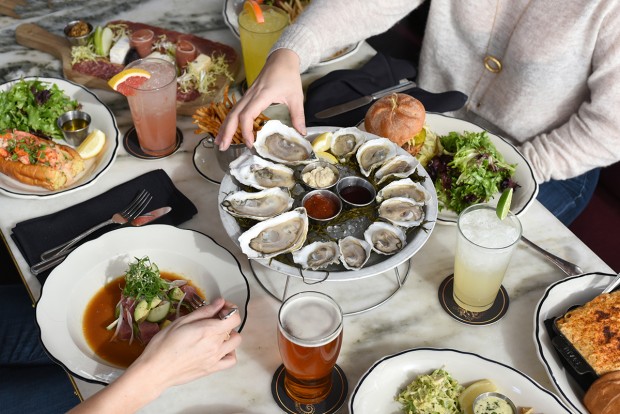 Katie is doing just that, balancing the logistics and marketing of this considerable fundraiser alongside her job as a professional poker player and her role as a mom of four-year-old Luca. Katie says it’s interesting for her to look back on the roots of the event. In its early days, Katie had just sold her own company and was figuring out her own next steps. With time on her hands, she’d help her mom with the “busy-work” of HRW such as data entry and making restaurant lists.

Katie later moved to New Jersey and continued watching the event grow larger each year. It eventually reached a point around 2015 where it was such a huge endeavor that Katie could hardly get ahold of her mom during the months of July and August.

“Quite honestly, I’d not hear from my mom during HRW,” says Katie with a laugh. “It was kind of mesmerizing to watch the growth and how big of an event it became in Houston, and how it became tethered to Houston’s culture.”

This year, Katie is taking on the added challenge of organizing HRW at a time when the hospitality industry is facing a devastating blow due to Covid-19. As a result, the event looks different from that in years past.

First, to support the restaurant industry, the fundraising aspect of the event has changed, with $1 per meal going to the Houston Food Bank instead of the traditional $3, $5, or $7.

“We are certainly grateful for that donation,” says Amy Ragan, Chief Development Officer for the Houston Food Bank. “We really wanted to make sure we could have this event and find ways to help the restaurants.”

Restaurants are also offering take-out and delivery options this year in case people would prefer to dine from their homes. And the list of participating restaurants looks different, too, as some longstanding participants have closed down and newer restaurants like Ouzo Bay and Loch Bar have joined. 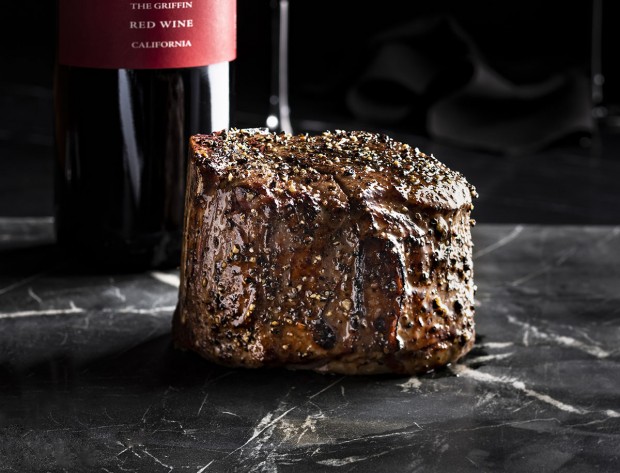 Del Frisco’s Double Eagle Steakhouse is offering a two-course $20 lunch menu as well as a three-course $45 dinner menu. Pictured here is the filet on their Restaurant Weeks menu. (Photo courtesy of Landry’s, Inc.)

“We look forward to participating every year,” said Arthur Mooradian, Divisional Vice President of Del Frisco's Double Eagle Steakhouse, one of the longstanding participants. “We strongly encourage Houstonians to participate and show their support for our industry during these unprecedented times.”

According to HRW’s website, nearly 200 restaurants are participating in the event, which runs from Aug. 1 through Sept. 7. Editor’s note: See the list of participating restaurants along with their menus here and follow Houston Restaurants Weeks on social media @HoustonRestaurantWeeks.