To say that restaurants have been hit hard by the coronavirus pandemic would be a gross understatement. More than 6 million restaurant workers had lost their jobs by the end of March, and The National Restaurant Association estimates that the pandemic will ultimately cost the industry about $240 billion. Still, Houston continues to be a hot spot for foodies, and several restaurateurs have gone ahead with plans to open new restaurants, even during the pandemic. Here are some new restaurants to check out in the new year. 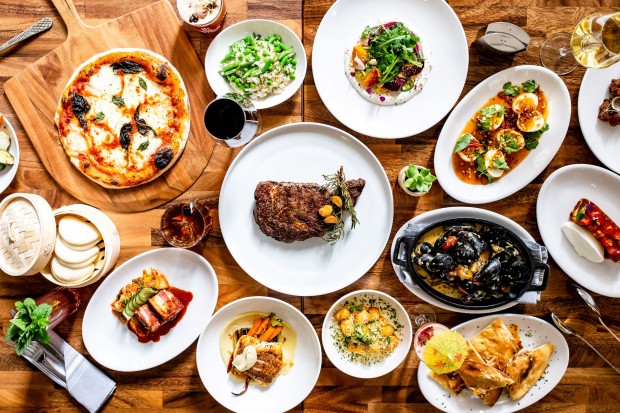 The Nash’s menu will feature a range of comfort foods and global dishes. (Photo: Kirsten Gilliam)

The Nash
1111 Rusk Street
Opening on Jan. 11, 2021
This American restaurant and bar, owned by husband-wife couple Alvin and Dora Murgai, will feature comfort food classics and an extensive wine and bourbon program. The menu also salutes Houston’s diversity through a series of global dishes such as Tequeños, a Venezuelan artisan cheese, an Indian curry dish, a Korean barbeque dish and more. Located in downtown, The Nash will be open from 4-9 p.m. daily for happy hour and dinner. They plan to later add brunch and lunch.

Of opening a restaurant during the pandemic, owner Alvin Murgai says he hopes the restaurant will help usher in new growth for Downtown Houston. “There’s a lot of pain on Main Street, so I think this will be a positive for downtown and a positive for Houston,” he says. “I think 2021 is going to be a positive year.” 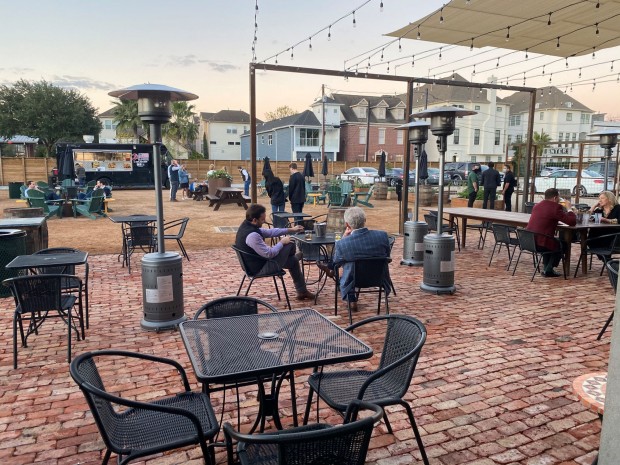 Memorial Trail Ice House
6202 Washington Ave.
Opened on Dec. 12, 2020
Memorial Trail Ice House opened to the public earlier this month, featuring a half-acre of backyard space where customers can relax with a beer while safely spreading out and social distancing from one another. Co-founder John Shaeffer says he’s been pleased with the turnout so far.

“We were at max capacity [per the Covid capacity guidelines permitted by the state and city] within the first two hours of opening,” he said. “We had a line out the door until 1:15 in the morning.”

Similar to Kirby Ice House, this new venue – located in the historic Juergen building on Washington – has an extensive menu with all kinds of draft beers, wines, house cocktails and frozen beverages. They also offer small plates like chips and salsa and charcuterie boards.

Thirteen by James Harden
Details around this upcoming restaurant and club from NBA MVP James Harden are hard to come by. But, according to a countdown on the website, this new venue will be open on Jan. 1. The website states that Thirteen will “create the finest experience for our guests by combining the highest quality food and entertainment, with exceptional service in a cosmopolitan and entertaining atmosphere.”

Van Leeuwen Ice Cream
2565 Amherst Street
Opening in Spring 2021
Rice Village will be welcoming this new ice cream shop next year, Eater Houston reported. They further reported that the shop plans to open two additional Houston outposts next year, including one in Montrose and one in Uptown Park. Van Leeuwen is a popular New York City based ice cream shop that started in 2008. They also sell their ice cream in pints at local grocery stores like Central Market, so you can check out their flavors there. 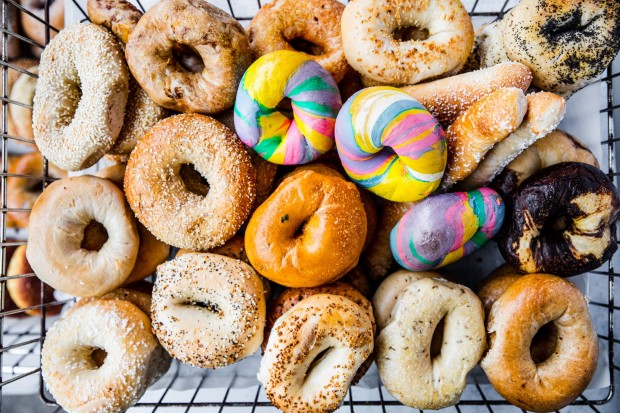 Bagel Shop Bakery
5422 Bellaire Blvd.
Opening on Dec. 30, 2020
After months of anticipation, the Bagel Shop Bakery is officially open for business. Located at the corner of Chimney Rock and Bellaire Blvd., this is the second outpost for the 45-year-old Bagel Shop Bakery that for many is a neighborhood staple. Like the original location on Hillcroft, this new spot features fresh bagels and pastries. A new addition is the hotline, which allows for more innovative menu items like a falafel burger, deep-fried blintzes and bagel sandwiches. Food Network star Chef Roshni Gurnani (Chef Rosh) is the new Executive Chef. The hours of the bakery are 6 a.m. to 4 p.m. Patio seating is opening up the first week and January while indoor seating will be available once management deems it safe to do so.

Lefty’s Famous Cheesesteaks
8057 Kirby Dr.
Opened Dec. 15, 2020
This Michigan-based restaurant opened its first Houston outpost this month and has plans to open a second in January. The chain restaurant features hoagies named after famous left-handed celebrities like Oprah Winfrey and Sylvester Stallone. Houston Texas quarterback Deshaun Watson is has a strategic partnership with the company and is assisting with the expansion to the Houston market.