Ringing in the Holidays at BIS Houston

The last week of school before the winter break at the British International School of Houston is usually filled with students hurrying inside dressed in sweaters and hats, seasonal music playing over the loudspeaker, and decorated trees scattered around the school. In spite of the turmoil over the last year, this end of term is not that different from those of the past, except of course for the addition of masks and social distancing.

In order to celebrate the winter holidays at BIS Houston, the school leadership team organized a week of fun, holiday-themed dress-up days. Monday was Festive Gear Day, Tuesday was Festive Character Day, Wednesday was Winter Wonderland themes and the half day on Thursday was Ugly Festive Sweater Day! Lots of students had fun dressing up in their most festive clothing to celebrate the season.

“I really enjoyed dressing up in holiday-themed clothing with my friends. It was a lot of fun to see everyone’s festive outfits," said Christina M.

On Thursday, BIS Houston planned to put on a co-ed soccer match between the students as well as one between the teachers as a way to celebrate the last day of term. Following that would have been a school wide assembly. Unfortunately, it soon became clear it would be too cold to hold the soccer match this year, so students were able to stay inside Thursday morning where they had regular lessons instead.

A pre-recorded school wide assembly ended the half day, wherein the new Head Girl and Head Boy were announced, achievement awards were celebrated and the Staff Band was featured.

This year was also BIS Houston’s 20th anniversary. In honor of that, the school had each student decorate a rock with their hopes and dreams for the future. The assembly video displayed a picture of the new rock garden at the entrance to the campus to acknowledge this occasion.

Due to COVID restrictions, this winter holiday will probably be very different for students this year.

“I am going to spend the break studying for my mock iGCSE exams and catching up on sleep,” said Year 11 student Maia R.

Meanwhile, Sana M writes, “This break I am going to be spending time at home with my family and reflecting on what a year this has been. And, of course, mentally preparing myself for exam season!”

After the tumultuous year we’ve all had, students at BIS Houston are looking forward to some time away from school to relax and be with their families, ready to bring the new (and hopefully much better) year. 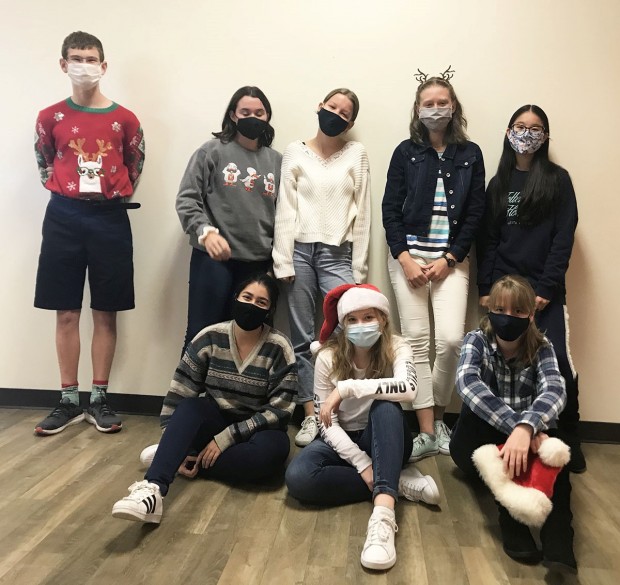 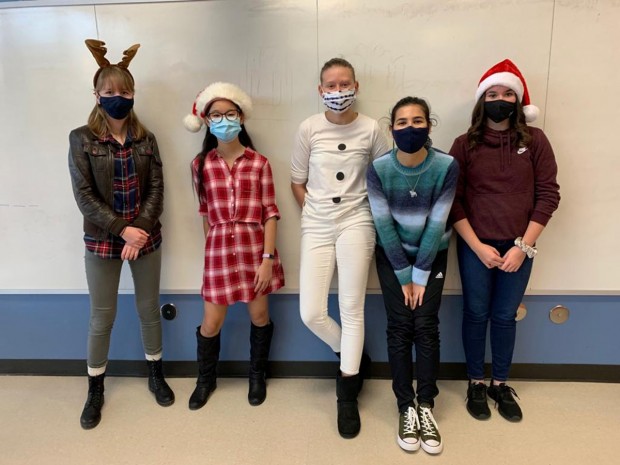