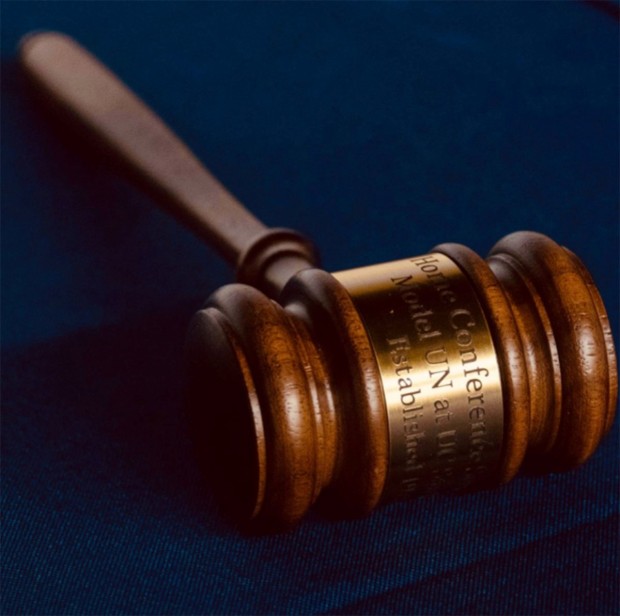 On April 24, The Village High School Model United Nations team competed at the Spring Central Texas MUN conference. After a year of competing and meeting as a club exclusively online, the conference was a great wrap to the students’ year as delegates.

Aside from phenomenal individual victories, this was a heartfelt farewell for seniors.

“Our last CTMUN, our last crisis, and our last MUN conference,” said senior Dhruv Saligram, the Secretary-General of the VHSMUN team. “I've been on this team with many delegates since freshman year while others joined later on in high school. But regardless of how much time we've shared in MUN, I express my deepest appreciation for the passion and commitment everyone has put in since joining. I'm honored to have shared my last conference with this amazing team, and for those not graduating, I can't wait to hear about all the unbelievable things I know they will all go on to do.”

“After being Pepper Potts in our school’s mock conference, where I had control of the technological assets of Stark industries, I decided to pick a character that had somewhat familiar portfolio powers: Gunther Kleiber,” said sophomore Divya Khatri, a delegate on the VHSMUN team. “As minister of machinery for warfare and agriculture, I had the ability to use my powers to alter the course of committee, like when I sent a group of 100 tanks to create a blockade in West Berlin, or when I attempted to use my explosives to frame someone for a crime they didn't commit. Overall, it’s really fun having that kind of power within your grasp.”

Topics that Village delegates got to experience in their chaotic committees ranged from Cold War espionage to psychoanalyzing crimes within the FBI to the Star Wars Confederacy of Independent Systems. From nuclear warfare to the international spy ring, Village delegates experienced it all and did not fail to close out their season in style.

“My favorite thing about crisis is the opportunity to deal with real-life national crisis scenarios in a fast-paced environment,” said sophomore Kahani Malhotra, a member of the VHSMUN team. “I love the support that we receive to truly immerse ourselves within a current or historical crisis, and get to understand the mindsets of actual leaders at that time in trying to recover after disaster. The fast-paced and slightly stressful nature of crisis also contributes to the fun, as it puts us under pressure to write effective policies and, essentially, save the world!”