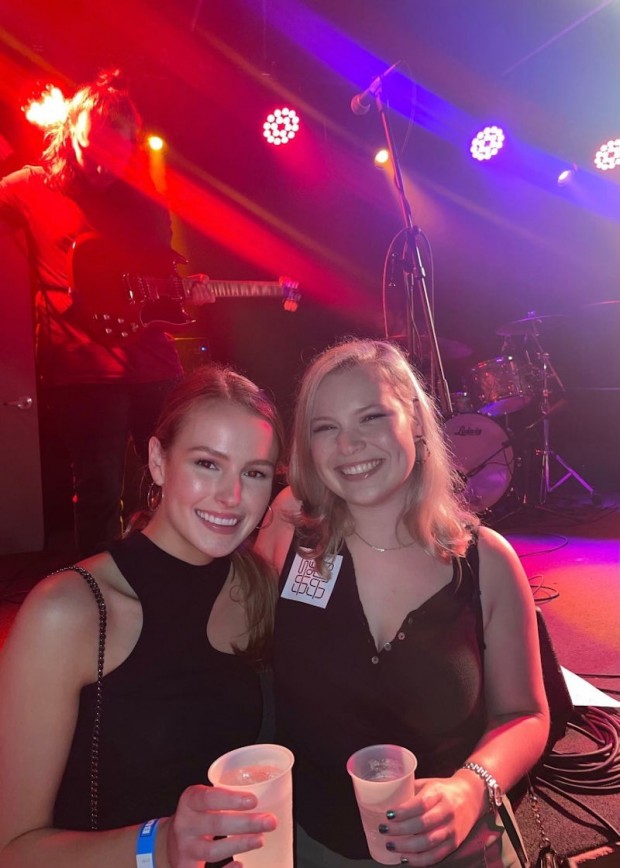 FINALLY, concerts are back! Now that many of us are vaccinated and Covid levels are on the decline, musicians are back on tour across the country. Now, I won’t promise that things will be the same as they were before pre-Covid. Maybe you don't want to stand shoulder-to-shoulder with your music-loving neighbor... Or perhaps you decided to eat your pre-show dinner at home rather than out at a busy restaurant. Regardless, as we’re all getting back into the swing of things, don’t forget to support live music. It’s been a rough year and a half for musicians who weren’t able to tour, so get out when you can and when you’re comfortable. 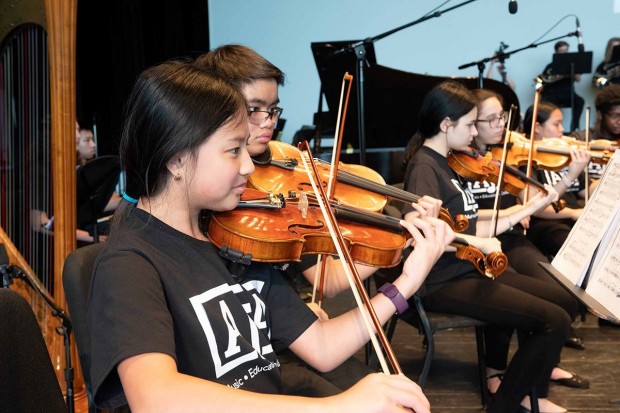 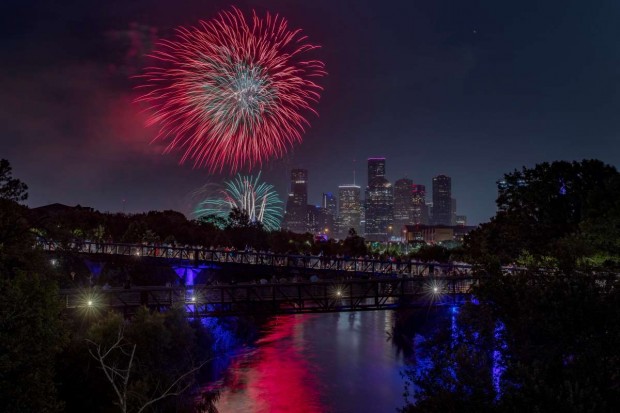 July 4: Shell Freedom over Texas @ Eleanor Tinsley Park
One of Houston’s coolest annual events is once again happening this year! After a Covid hiatus, Freedom Over Texas is back, featuring 800 foot-high fireworks visible from Eleanor Tinsley Park and all along Allen Parkway as well as top-notch musical performances. Country music superstar Lee Brice headlines! If you don’t want to go watch at the park, the event will be live streamed on ABC 13.

July 8: Summerland Tour 2021 @ Arena Theatre
Alt-rock acts Everclear, Hoobastank, Living Colour, and Wheatus join together for a stop in Houston on a quick tour across the country. This tour was created in 2012 by Everclear members and was once ranked by Rolling Stone magazine as one of the “10 Hottest Summer Package Tours.”

July 9: Clay Walker @ Cynthia Woods Mitchell Pavilion
Clay Walker is a staple in the American country world. Join him along with other country legends Randall King and Laine Hardy for a fun, country-filled night. 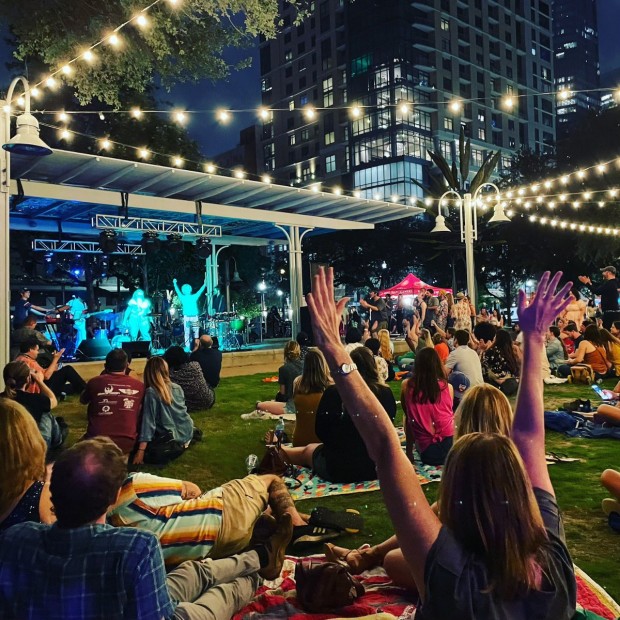 July 24: Vol. Summer: Festival of the Arts @ Pasadena Convention Center
Listen to some good music and support a good cause: The Vol. Summer Festival features local Houston bands and proceeds go towards helping the homeless in Houston.

July 29: Green Day, Fall Out Boy, and Weezer @ Minute Maid Park
Live out your early 2000s fantasies with some of the coolest pop-punk bands in one of the coolest venues our city has to offer. It’s not often we get to go to concerts at the baseball stadium but having been to a show or two there myself, I can attest to the “energy” of the crowd - it’s electric.

July 30: 3 Doors Down @ Smart Financial Centre
3 Doors Down is celebrating the 20th anniversary of their hit album “The Better Life.” The band is doing their concert “The Wall” style (any Pink Floyd fans here?) by playing the entire album front to back. The show will also be interspersed with other 3DD hits.

July 31: Jason Mraz @ White Oak Music Hall
Do summer *right* by laying out on the Lawn at White Oak, listening to singer-songwriter Jason Mraz. We know him from his popular song “I’m Yours,” but he just came out with a new album! Houston is only the second stop of the tour, so the beginning-of-the-tour excitement will still be fresh.