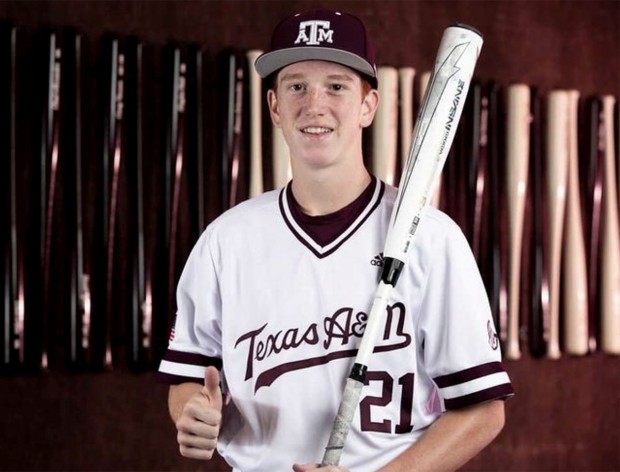 Freshman Jack Paris is one of the youngest students at Kinkaid to commit to a college. On his fourth day of high school, Paris announced his commitment to the Texas A&M baseball team.

Recruitment for baseball is notoriously intense and to find a good offer so early in one’s high school career is rare. Paris explained a little about the process.

“Coaches go out to different tournaments across the country, run by organizations including Prep Baseball Report and Perfect Game,” Paris said. “They go all around the country and watch you play, which will then lead to invitations to college prospect camps.”

Paris received offers from other colleges that showed interest, but he selected Texas A&M for many reasons.

“I committed because I admire coach Jim Schlossnagle and his vision for A&M baseball, as well as for the coaching staff he put together, especially coach Nate Yeskie who transferred from Arizona, and, earlier in his career, won the World Series with Oregon State,” he said. “Also, A&M is building a new stadium, and they are going to make it an amazing state-of-the-art facility. Playing there would be amazing.” 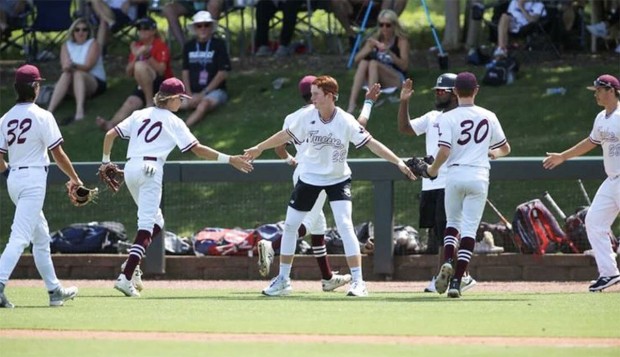 Paris said he is also excited to play in the Southeastern Conference. The SEC includes Mississippi State University, Ole Miss and A&M.

At Kinkaid, he is a right-handed pitcher.

“Coach Maas and the coaching staff are amazing. I’m looking forward to playing with my upperclassmen teammates,” Paris said. “It's going to be lots of fun, and I’m sure we are going to win multiple SPC championships.”

Paris, who also plays for Texas Twelve Baseball, started his organized baseball career at the age of 4. But, he said, he has played baseball since he could hold a bat and ball and the most enjoyable part of the sport is the spirit of competition.

“As a pitcher, it’s a battle: me against the batter. I’m going to do all I can to win that battle,” he said.