Sixth graders on the court 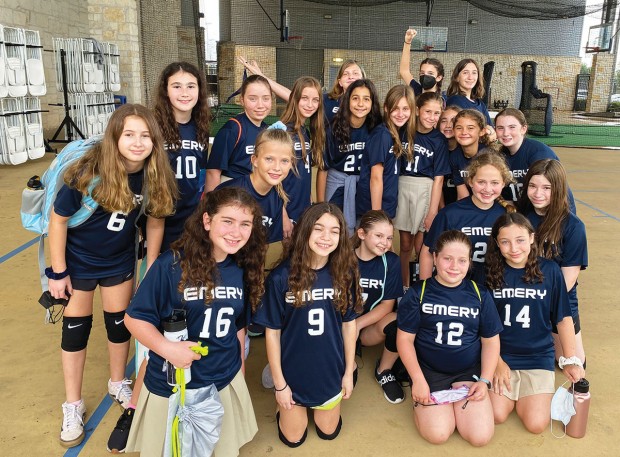