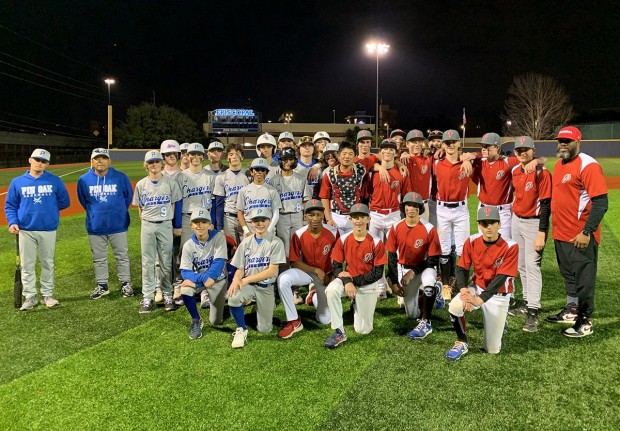 10:00 am to 4:00 pm
Location:
The Heritage Society
END_OF_DOCUMENT_TOKEN_TO_BE_REPLACED