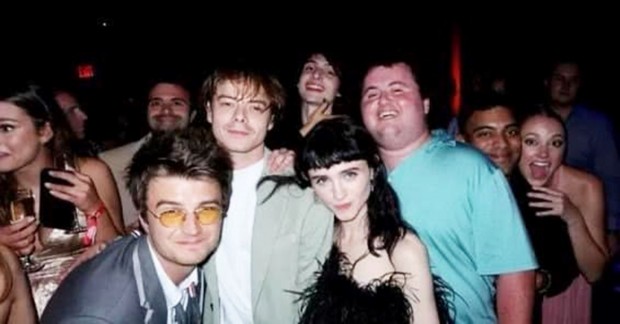 Grant having a blast at the wrap party with some of the stars of Stranger Things. (Photo courtesy of Netflix)

Strange things may happen in Bellaire, Texas, but nothing compared to Hawkins, Indiana, the fictional setting for Netflix's smash hit, Stranger Things..  Over the years, Hawkins residents have endured humanoid monsters including Demogorgons, a secret parallel dimension world underneath their town, telepathic teenagers,  a haunted mansion with a creepy grandfather clock, and perhaps most frightening of all . . . ’80s hairstyles! But one awesome thing Hawkins and Bellaire have in common is hometown star Grant Goodman.

Grant – who graduated from Bellaire High School, Meyerland Performing and Visual Arts School, and Condit Elementary School – acted in his first film when he was 10 years old. He has appeared in multiple films including The Campaign (2012) starring Will Ferrell and Zach Galifianakis (Grant played Clay Huggins, Zach Galifianakis’ son). He was also in the soccer movie Playing for Keeps (2012) with Dennis Quaid, Gerard Butler, Uma Thurman, and Jessica Biel. 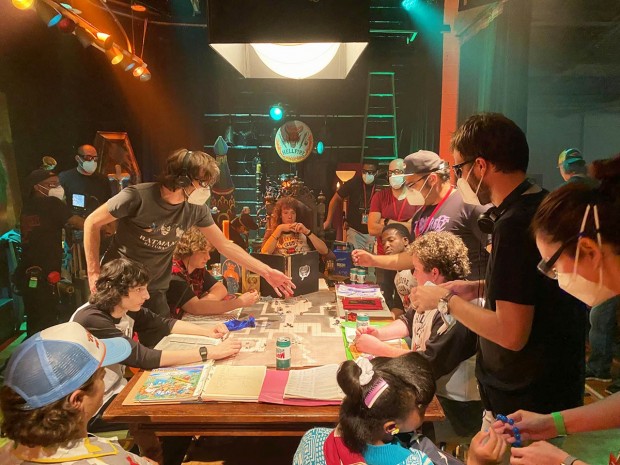 Grant (pictured, seated, right side) on set during a scene with The Hellfire Club. (Photo courtesy of Netflix)

Grant’s debut on Stranger Things takes place in the recently released Season 4. Grant plays a member of the Hawkins High School Hellfire Club in which members play Dungeons & Dragons. Look for Grant in the first episode of Season 4 hanging out with his fellow Hellfire Club buddies.

The highly anticipated Season 4’s first volume was released May 27 and the second volume was released July 1. According to Nielsen ratings, Stranger Things recently became the most-viewed streaming series ever over a single week in the US, amassing over 7.2 billion minutes of viewing. 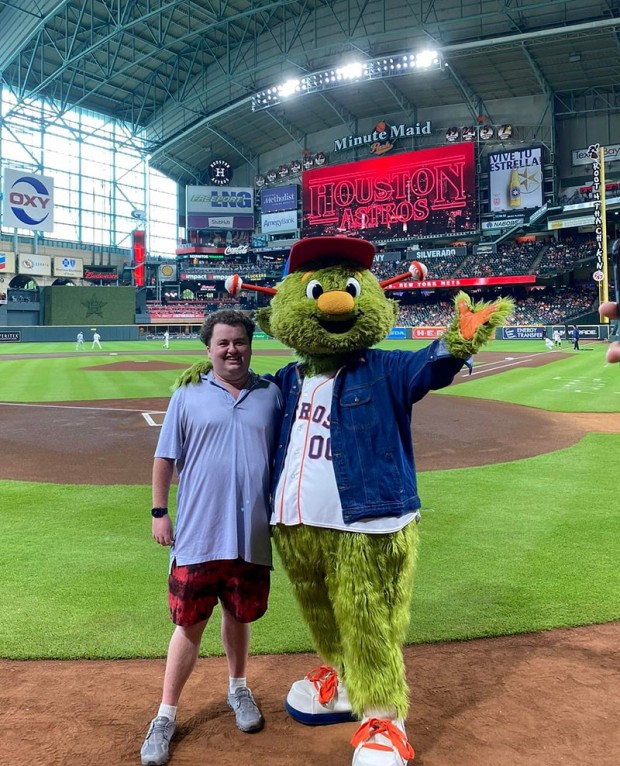 Recently, Grant was recognized at the Astros' “Stranger Things” theme night on June 22. Grant’s name was announced, and he had the honor of giving the first call of the game: “Let’s play ball!” He did a great job. He must have inherited some of those umping skills from his dad, Jason Goodman, who was a Bellaire Little League umpire for many years.

Check out Stranger Things to see hometown star Grant Goodman in action, and if you were born after 1980, discover some of the strangest things on the screen like video rental stores, microfiche files, dial telephones, and Walkmans. 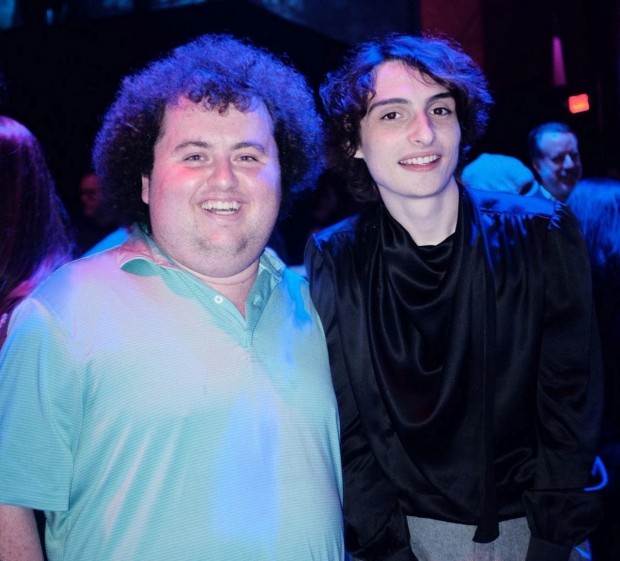 Fans of the show will be happy to know that plans for Season 5, which will be the last installment of the series, are in the works. Filming has not begun but expect the new season to be released in late 2023 or early 2024.

Next, look for Grant in the Netflix comedy series Mo starring Houston standup comedian, Mo Amer. The series was filmed at various Houston locations and will be released Aug. 24.

10:00 am to 4:00 pm
Location:
The Heritage Society
END_OF_DOCUMENT_TOKEN_TO_BE_REPLACED