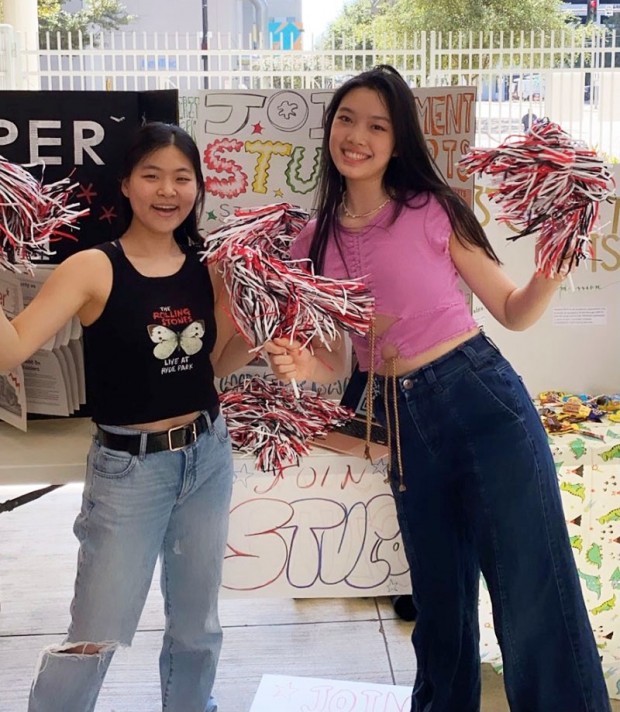 The Kinder High School for the Performing and Visual Arts is well renowned for its special school spirit; the downtown high school is filled with talented young artists that come together to form a creative student community. With such a one-of-a-kind setting, it was only logical that the annual Club Fair was filled with extraordinary student groups and entertainment.

The annual Club Fair was held on Sept. 14, in the outdoor space in front of the school, where rows of tables outlined the grounds. Over sixty clubs were presented at the club fair, with posters, balloons, and treats at every table.

The energy was simply off the charts. At every corner were excited students bustling about, touring the vast variety of offered clubs. Many club leaders offered sweet treats to draw students to their club tables, and some even had cheerers with pom-poms. Certain clubs offered merchandise, such as the Mental Health Awareness Club’s branded band-aids. Some clubs, such as the Salsa Club, offered live entertainment, with instrumental department students performing lively music, while others, such as the Bootcamp Club, brought a giant metal pull-up bar to test students’ physical prowess. 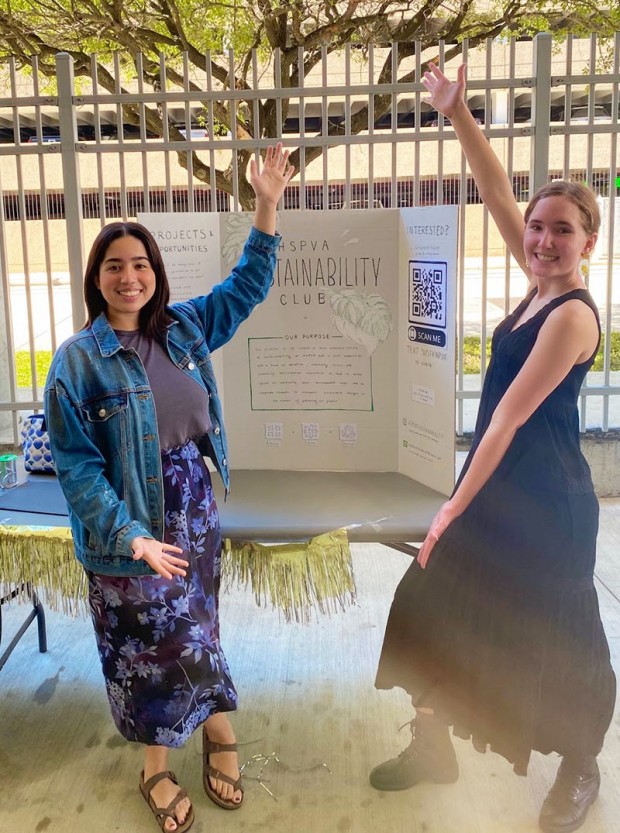 The diversity of the clubs also added to the vibrant atmosphere of the Club Fair. Many clubs were centered around the arts and STEM, while others focused on student unions such as the Black Student Union and the Women of Color Club. There were also an extensive array of creative clubs, such as the Philosophy Club (for deep thinkers), the Bread Club (for carb enthusiasts), and the International Culture and Cuisine Club (for worldly foodies). The wide range of clubs offered a niche for every interest.

Many club leaders expressed their excitement at being able to introduce their passions with like-minded peers.

“The Film Production Club had a big turnout and the student films being presented drew a lot of people to the table,” said Quentin Pham, President of Film and Production Club.

“It was really nice to see all the new freshmen and familiar faces at one of PVA’s iconic events,” added Angela Mercado, Vice President of Film and Production Club. 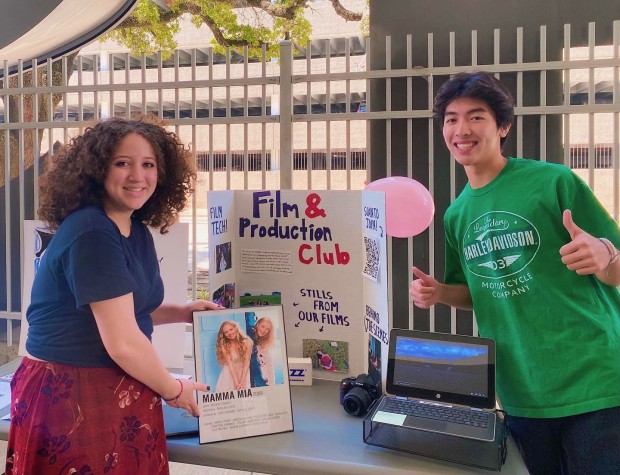 Other club leaders looked forward to sharing positive lifestyles through school facilities such as the school’s state-of-the-art gym.

“I am so excited to promote the health of the mind and body throughout the student body,” said Katie Engle, co-President of the Fitness Club.

With Kinder HSPVA being the playground of budding artists, it was no surprise to see a sense of uniqueness throughout the clubs. There was a sense of thrill and curiosity in the air as students explored new interests and shared their passions with the school community. If anything, high school can be challenging - but Kinder HSPVA sure knows how to make that experience fun and memorable.