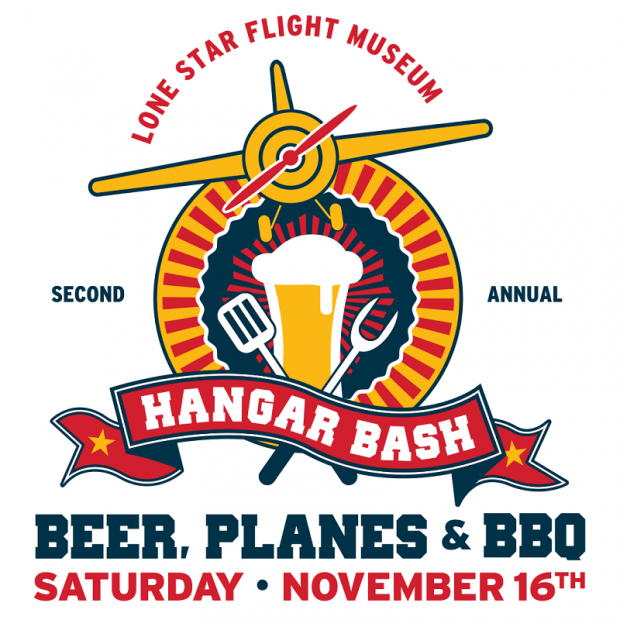 Join the fun and take flight with the Lone Star Flight Museum. The 2019 Hangar Bash will be an afternoon of entertainment! Guests will be treated to world-class championship BBQ, a variety of craft beer from Houston’s best breweries, live music from Molly & the Ringwalds, tours of the museum’s historic aircraft collection, raffles to win warbird rides and 1st Class roundtrip tickets on United Airlines, photo booth, giant Jenga, giant Connect 4, cornhole, flight simulators, exhibits and more.

9:00 am to 10:00 am
Location:
Evelyn's Park Conservancy
END_OF_DOCUMENT_TOKEN_TO_BE_REPLACED