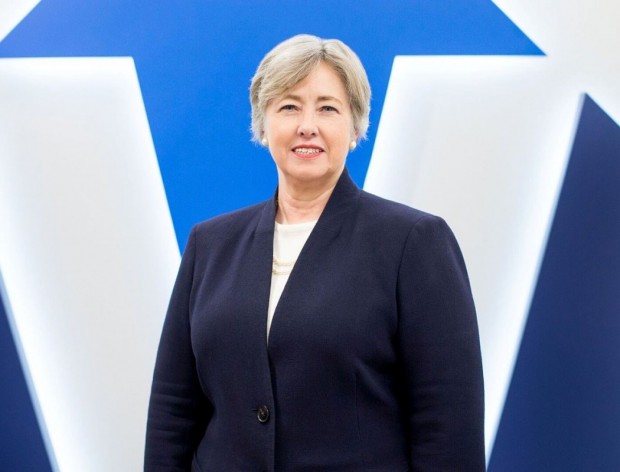 The Honorable Mayor Annise Parker will speak at Pillars of Strength, the annual luncheon benefiting Family Houston, which will be held Wednesday, May 1, 2019 at The Briar Club.

Pillars of Strength, the annual luncheon benefiting Family Houston, will be held Wednesday, May 1, 2019 at The Briar Club.  This year’s Pillars of Strength honoree is Senior Vice President, Laura Jaramillo, Community Relations Manager in Corporate Philanthropy and Community Relations at Wells Fargo. Laura will be recognized for her strong commitment to her community, which includes service on the boards of the Holocaust Museum Houston, Local Initiatives Support Corporation (LISC), the Greater Houston Community Foundation, and the City of Houston’s Office of Business Opportunity Advisory Board, as well as various task forces and committees.

The Honorable Mayor Annise Parker will serve as speaker, discussing the critical role of community organizations and social services, as well as her experiences throughout her career. Mayor Parker previously served as a Houston City Council member, the City Controller, and the Mayor of Houston for six years. She is one of only two women to have been elected mayor in Houston. She was the first openly LGBTQ mayor of a major American city, and in 2010, Time magazine named Mayor Parker one of the 100 most influential people in the world.

The Pillars of Strength Luncheon is chaired by Bill Gordon, partner in King & Spalding’s Trial and Global Disputes practice group in their Houston office.

Family Houston’s annual Pillars of Strength Luncheon brings awareness to the multitude of services Family Houston offers the Houston community, and creates awareness of the organization’s mission to create a stronger community for tomorrow by helping individuals and families meet the challenges they face today.