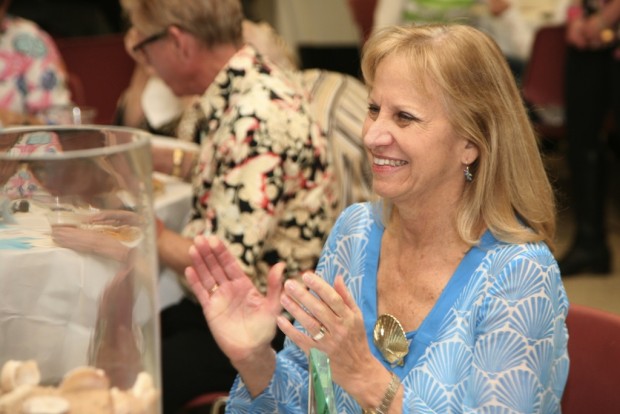 Jane Dembski accomplished a lot in her 26 years as director of parks and recreation for the City of Bellaire. Perhaps her biggest legacy is the beautiful pool complex and playground at Bellaire Town Square, a project she presided over. She also oversaw the continued success of Camp Paseo, Holiday in the Park and the Bellaire Trolley Run. Then there are the capital-improvement projects she played a big role in: the Recreation Center and City Hall Civic Center, Officer Lucy Dog Park, Vic Driscoll Park, Loftin Park, Joe Gaither Park and Pin Oak Middle School field, plus current improvements to many parks. She will be missed around town. Friends, colleagues and residents, including (pictured, below, with Jane, who is second from right) Pat Durio, Peta Rubenstein and Patricia Ritter, celebrated her new chapter in a tropical-themed retirement party benefiting Patrons for Bellaire Parks, Nature Discovery Center and Evelyn’s Park Conservancy. 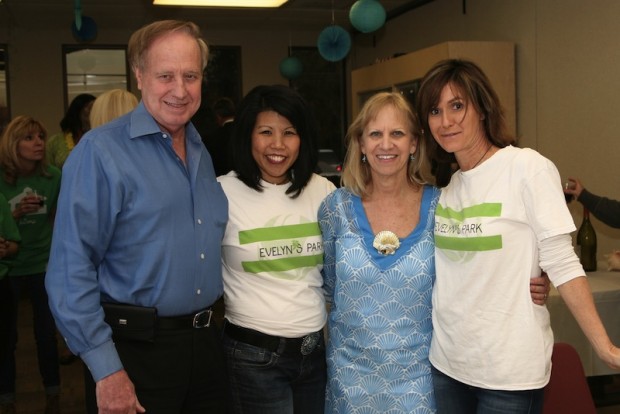 Jane has plans to build a house and move to Galveston. She recalled her early days as director and learning the ropes and how far she came. “I remember someone called me complaining about the mosquitoes. I was totally in the dark that my department handled spraying for mosquitoes,” said Jane. “I said, ‘Well, you can probably go to the hardware store and buy some OFF!’” Pretty soon, she learned the ropes. She said she always felt challenged in her role. “The good thing about being a director is we had master-plan projects, and the special events were always getting better. I never felt stagnated. I felt it was continual.” The Buzz Magazines would like to thank Jane and wish her the best of luck in her new journey. To honor Jane, consider donating to Patrons for Bellaire Parks at 713-661-7275 or bellaireparks.org.