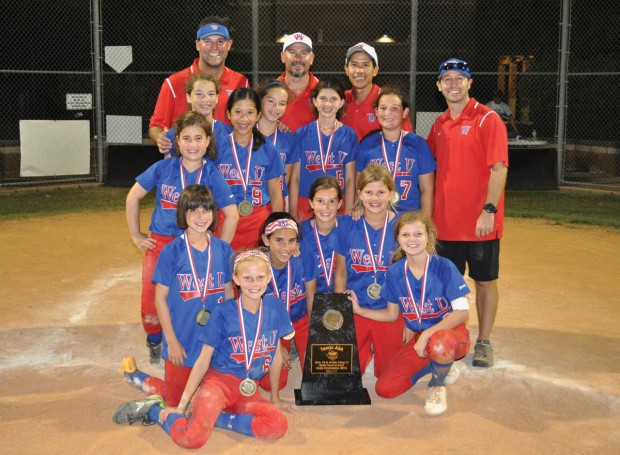 The West University 10U Wave