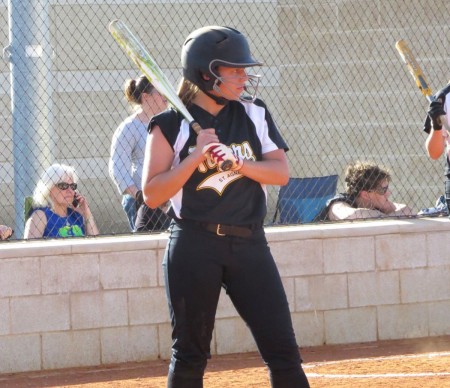 Jordan Howard at a varsity game for St. Agnes Academy.

When Jordan Howard, now a rising senior at St. Agnes Academy, was in sixth grade, she and her mother, Sandy Howard, were in a lottery to be involved in a charity organization. Unfortunately, their names were not drawn. Rather than giving up, the pair decided to take matters into their own hands. Sandy encouraged her daughter to give back to the community by doing something that she loved: softball.

Jordan and her sister, Peyton Howard, an incoming eighth grader at Pin Oak Middle School, have dedicated countless hours to softball. Peyton participates in a summer league that keeps her busy with 7-8 games per weekend while Jordan plays for St. Agnes Academy’s Varsity softball team. The girls have channeled this passion into their fundraiser, Hits for Homeless. The girls collect money from pledges for each base hit earned playing on league, school and summer tournament teams. Hits for Homeless raises money for SEARCH, an organization that works towards stabilizing, employing and housing the thousands of homeless in Houston. 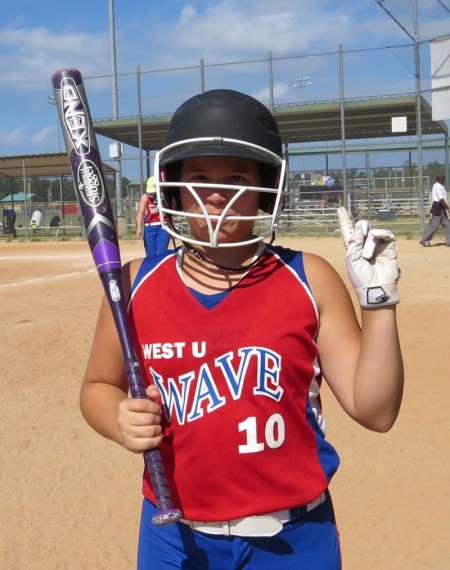 “This has been a big step for me into how I want to be involved more in the community," said Jordan, ”I’ve definitely learned not to be afraid to start something new from scratch.” The incoming senior has hopes of expanding their charity to softball organizations around Houston.

These sisters exemplify what it means to give back to the community. Learn more about Hits for Homeless.