Village House System: A Tradition in the Making 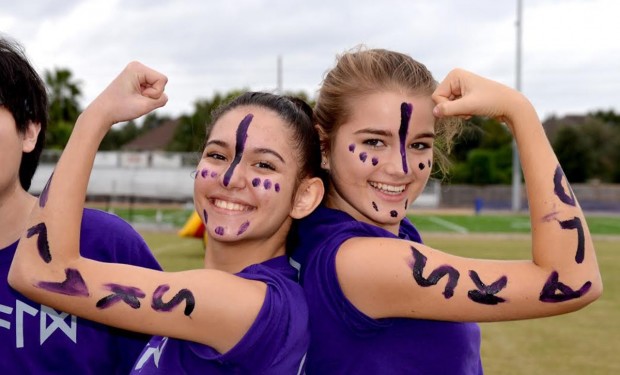 Trying to integrate into a school’s social circles can be stressful and scary. That is why The Village School implemented The House System into students’ school life. The House System consists of eight Houses: Dragon, Thor, Odin, Valhalla, Valkyrie, Skald, Vor and Tyr. The Houses are filled with equal amounts of students, as well as faculty. The House names are representative of Viking mythology and have become an essential aspect of Village life. 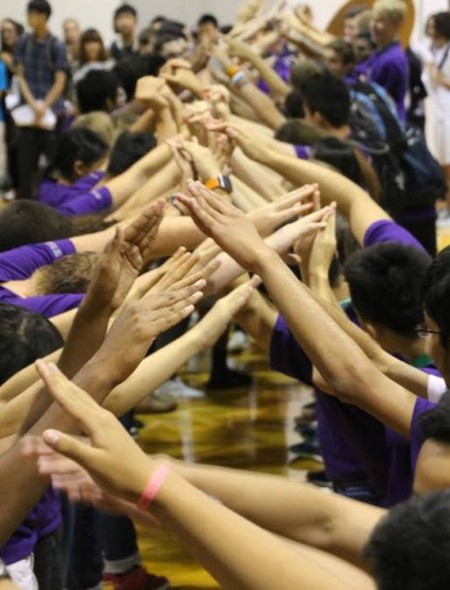 This year there have been two new Houses created, Vor and Tyr. The concept behind this system is to unite students from completely different backgrounds through friendship and mutual support with regards to one common goal: The House Cup. Throughout the year, numerous occasions arise in which houses are able to earn points and increase their rank. These could be simple like cleaning cafeteria tables or tweeting a picture at a football game. However, now and again grander events take place. Houses might challenge other Houses with a dodgeball game or the House Captains might get together and plan spontaneous all-day competitions worth copious amounts of points. By the end of the year, the house with the most points earns the House Cup along with major bragging rights. The House Cup is a symbol of victory and superiority at The Village School.

“[The House Cup] brings us all together and gets us more excited over school and the House system in general by making it more competitive,” Regina Balmaceda (12) from Tyr House commented. 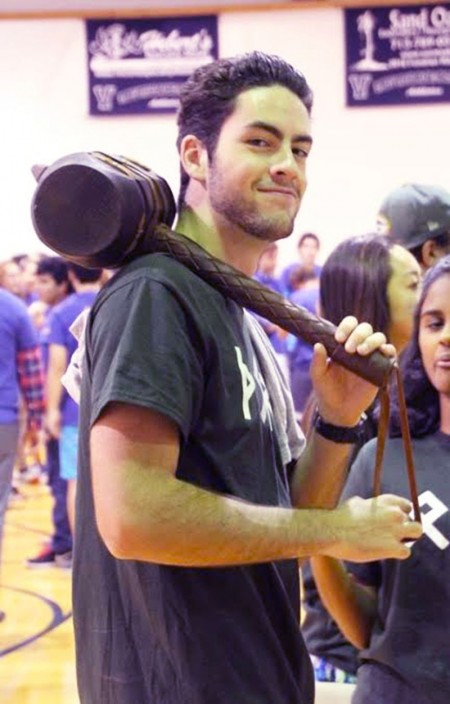 This House system has actually only been a part of The Village School for three years, and already it has become a success and source of excitement for students. Earlier this school year the organization kicked off the year with the annual House Initiations. After the frenzy of Rush Week (a week dedicated to students touring all Houses and applying for their preferred ones) and several days spent equally distributing the students among the specific Houses, each House started off their first official meeting with the now famous Initiations.

Initiation day usually involves emerging traditions, fun games and newfound friendships being formed. To name a few, Thor House surprised their new members by facing a challenge as well as an honorable knighting, Tyr House blindfolded their members while forming part of a legendary pledge and Valkyrie House took hold of the entire candle-lit school gym and commenced their year with a spiritual ceremony. 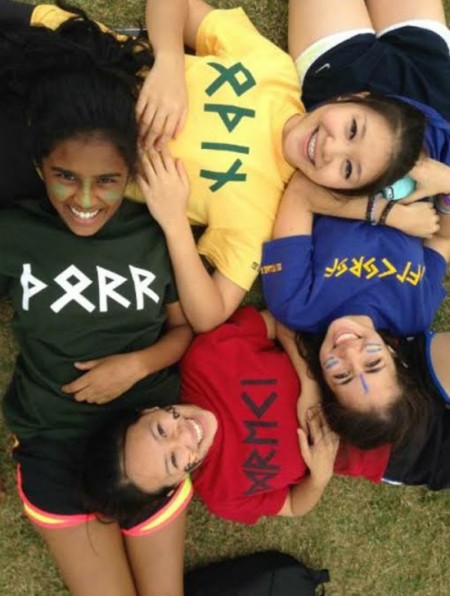 Along with school spirit, the House System proves to be an individually enriching activity. “Being part of the House System has given me an outlook on the people I surround myself with, as well as providing me with valuable leadership skills that will help me for my future,” added Delaney Hendrick, (12) a Lieutenant for House Valkyrie while reminiscing over The House System. “It is definitely something that I wouldn’t be able to get elsewhere.”

The 2016 - 2017 House System started, and the new House Cup holder for this school year is still a long way away from being determined. However based on the outcomes so far and the excited faces of the newest members, this will be one for the books.