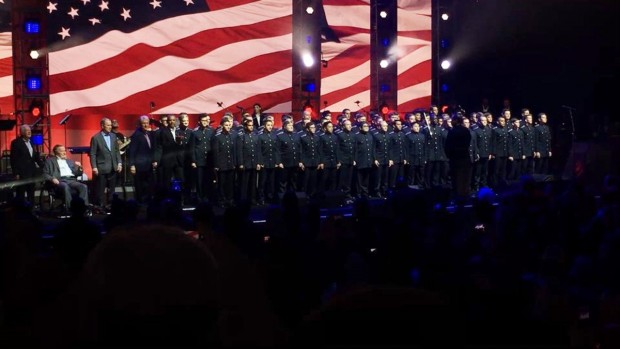 The Texas A&M University’s Singing Cadets performed the National Anthem before all five living former U.S. presidents at the “Deep from the Heart: The One America Appeal" Concert in College Station in October 2017, which helped raise money for hurricane relief.

The Texas A&M Singing Cadets are coming to Houston and the good news is that you don’t have to be an Aggie to enjoy their concert. The group is known for their patriotic music and Aggie anthems, but they also sing traditional choral pieces, Broadway tunes and pop songs.

The Cadets, known as the "Voice of Aggieland," will visit the Memorial area as part of their 2018 Spring Tour. They will perform Friday, March 2, at 7 p.m. at Chapelwood United Methodist Church and will also treat the students at Memorial High School to a special afternoon performance.

Cadets Benjamin Snow and Stephen Shuchart should feel pretty comfortable walking down the halls of Memorial High School as just a few short years ago they were students there. 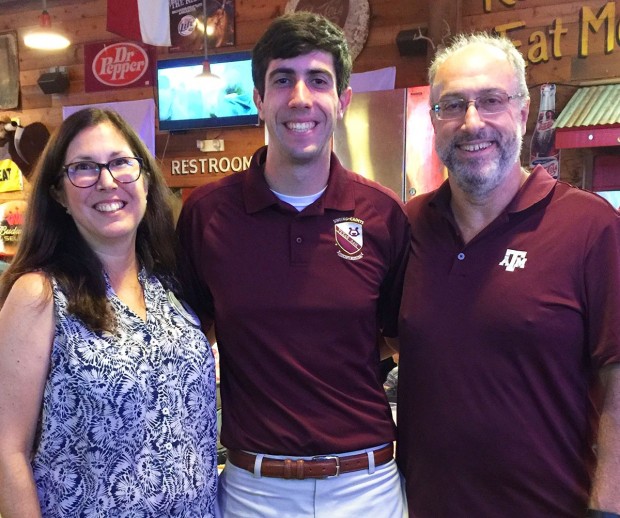 Benjamin’s parents, Evelyn and Tom Snow, as well as siblings Hannah and Paul, are all big supporters of the Singing Cadets. Other Cadet fans include Stephen’s parents, Lee and Fred Shuchart, and sister, Emily.

Another Buzz resident represented is Emery/Weiner School alumni, Evan Diebner. Evan’s proud parents are Pam and Bradley Diebner, and last but not least, his brother, Jason.

The Singing Cadets began in 1893 as an all-male chorus.  Currently under the direction of David Kipp, the group performs approximately 60 concerts annually throughout the united States and over seas. 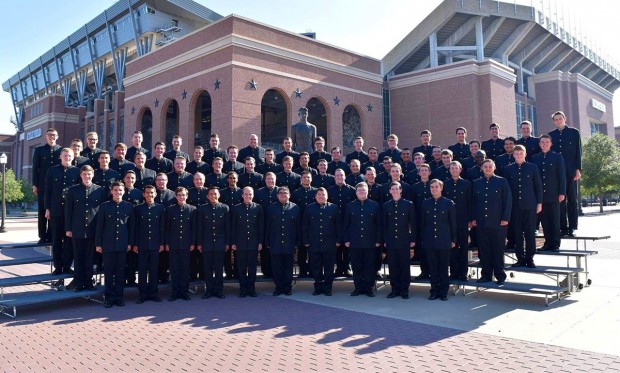 The concert on March 2 begins at 7 p.m. in Chapelwood United Methodist Church’s sanctuary and lasts two hours with a 15-minute intermission. The concert is free to the public, but donations will be accepted.