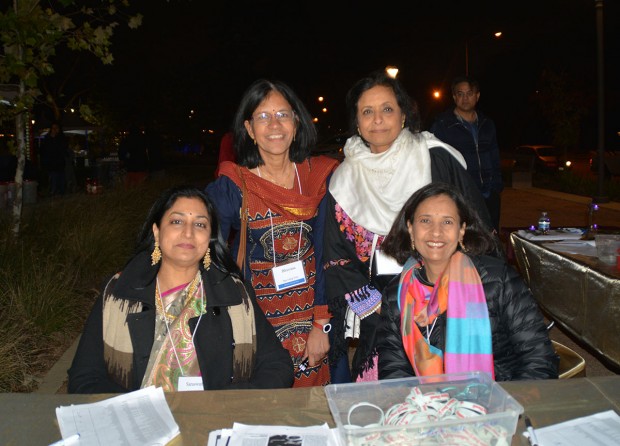 Despite Saturday’s cold and damp forecast, roughly 480 community members flocked to Evelyn’s Park for the city’s 10th annual city-wide celebration of Diwali, the Hindu Festival of Lights and New Year. Each part of the park was occupied by booths with attractions. One side featured a mehndi station, where attendees had their hands decorated with henna, while another had an arts and crafts table where children decorated diyas, oil lamps traditionally lit on Diwali. On the other side of the park, attendees mingled while tasting food from one of five different booths offering options ranging from spicy Indian street-food to savory vegetable curries and warm breads. 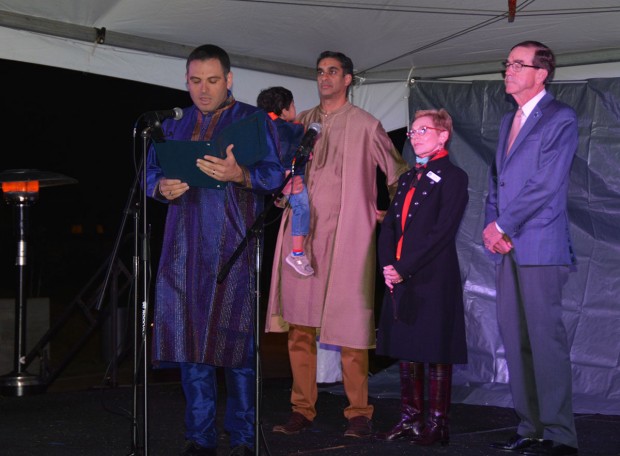 This year’s event marked the largest Diwali Bazaar the city has seen. I remember attending the first Bellaire Diwali celebration 10 years ago. Then, it was held on the second floor of the Bellaire Family Aquatic Center. At that event, then Bellaire Mayor Pro Tem Phil Nauert issued an official proclamation declaring that the City officially recognized that day as Diwali. That tradition has continued; Bellaire Mayor Andrew Friedberg, alongside Bellaire Council Members Neil Verma, Michael Fife and David Montague, issued a proclamation recognizing Nov. 10, 2018 as "Diwali Day" in the City of Bellaire.

What has changed, though, is the scale of the event. In 2008, about 75 people attended. Since then, it has steadily grown, soon attracting over 200 people by its fourth year and testing the capacity of the Bellaire Civic Center. To accommodate more community members, the event organizers decided to hold this year’s event at Evelyn’s Park. 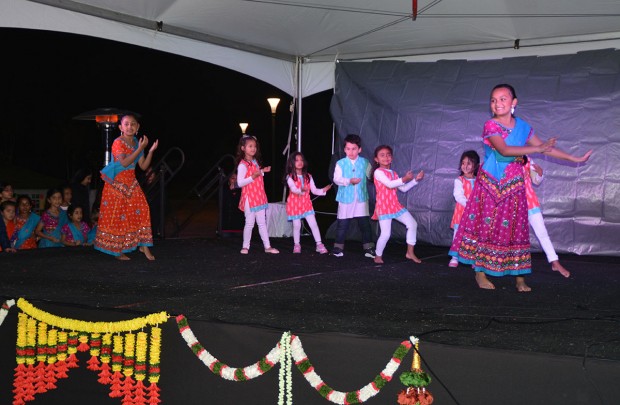 "Bellaire Diwali just keeps getting bigger and better every year! It was wonderful to join in celebration with so many of our neighbors, longtime attendees and newcomers alike, and to be able to host the event at beautiful Evelyn's Park. A truly special evening for all of Bellaire," Mayor Friedberg said after the event.

This year also saw an uptick in resident participation. In a central stage in the park featured multiple dance and singing performances from children and adults. In one act, three to five-year old kids performed an upbeat dance to Bollywood songs. In another, an adult Bollywood karaoke group sang duets. 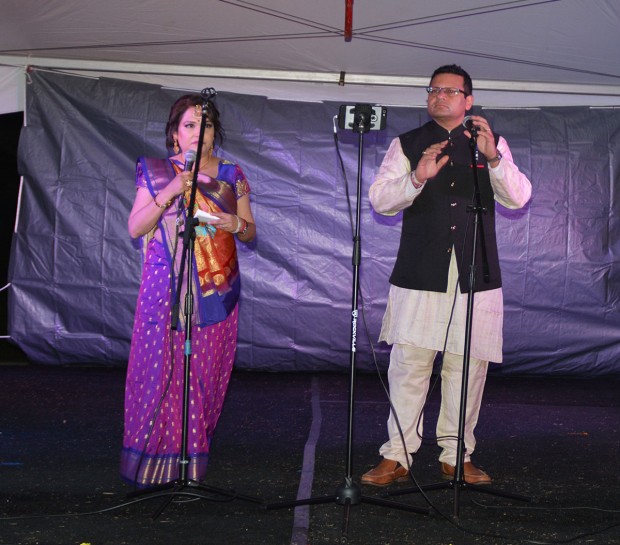 In closing remarks to the attendees, the event’s lead organizer and Bellaire resident G.V. Krishnan thanked the volunteers who helped execute the event as well as the City of Bellaire and the Bellaire Police Department for their continued support as the event continues to grow.

“Who knows, next year it could be in the Astrodome,” Krishnan remarked to the audience. 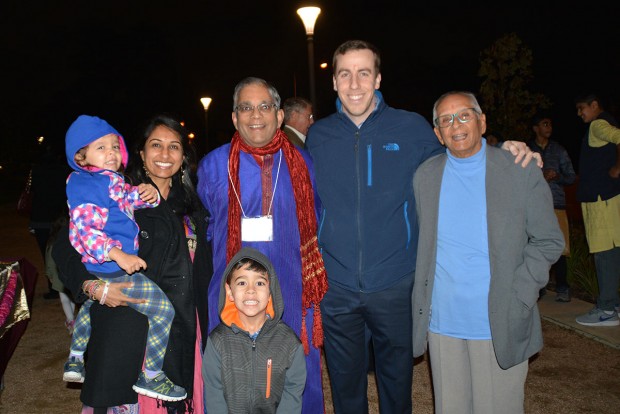 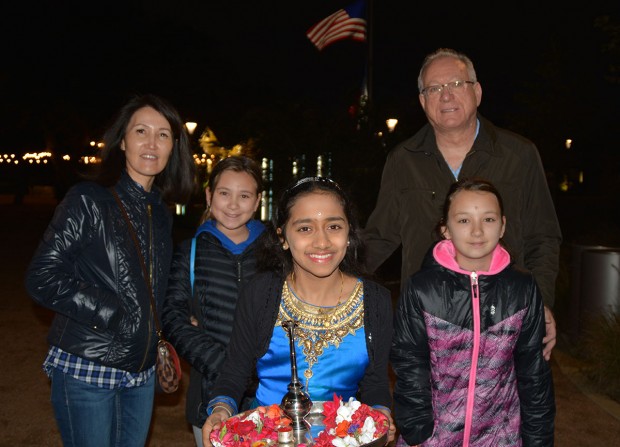 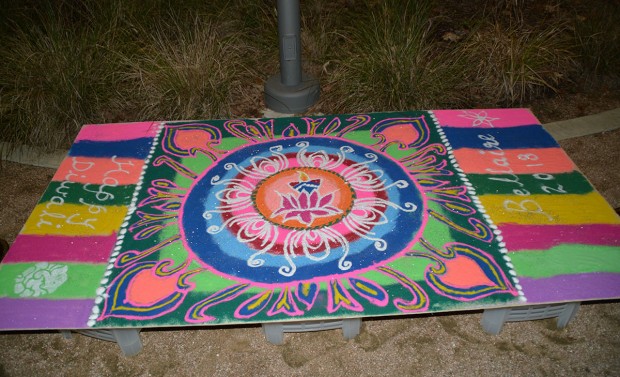 The park was decorated with Rangoli, a traditional Indian art form where patterns are made using colored materials. (Photo: Roshni Kumar) 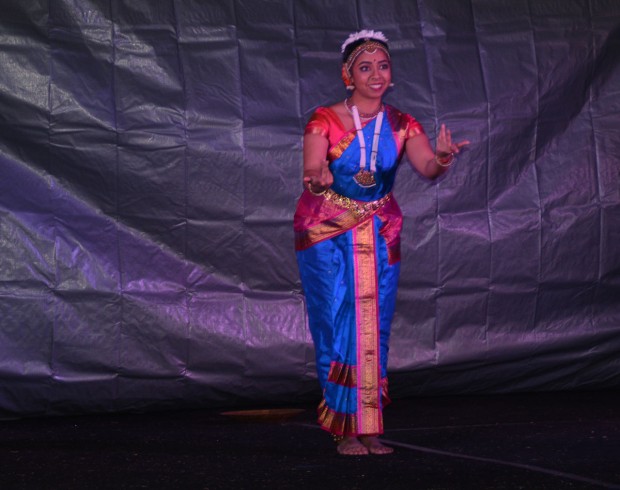 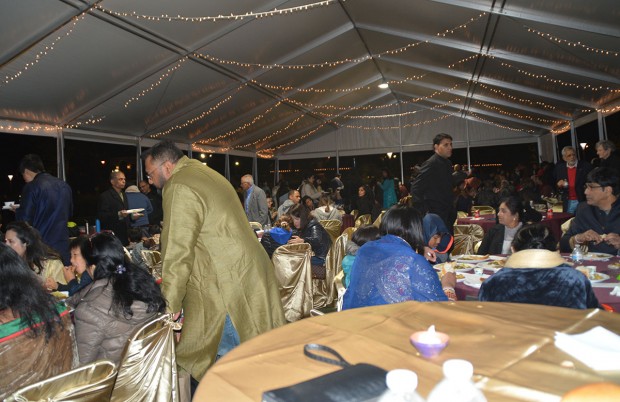 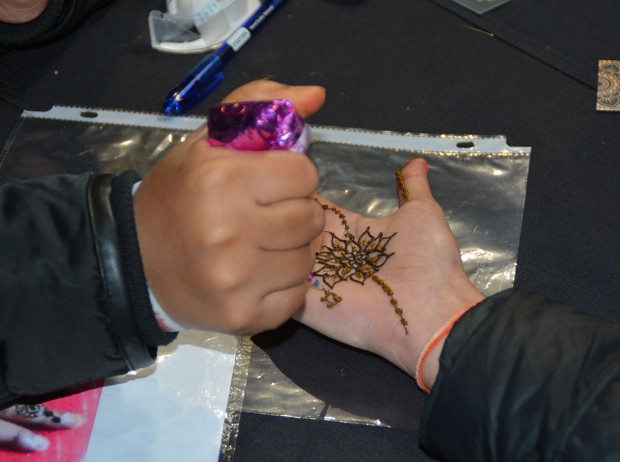 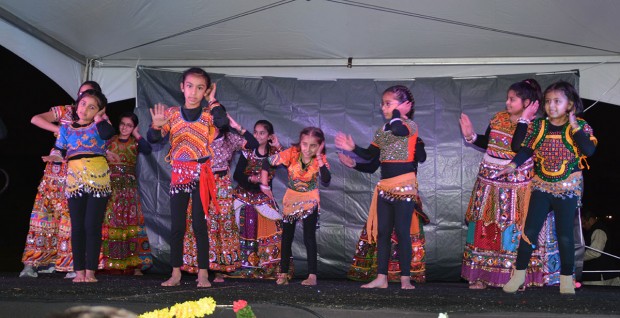 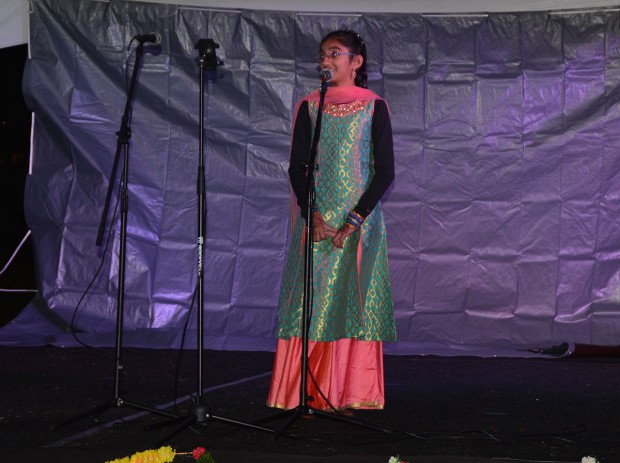 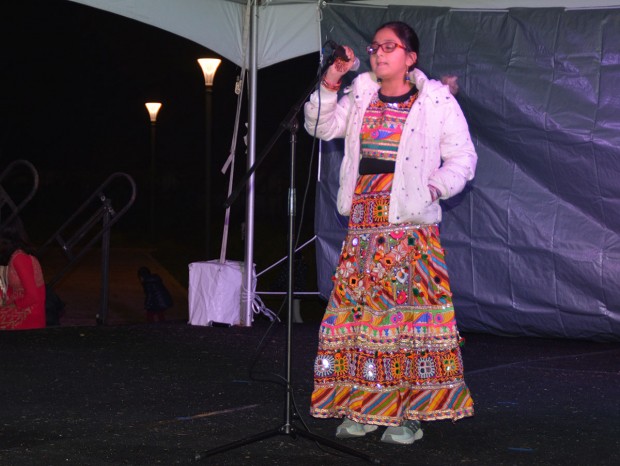