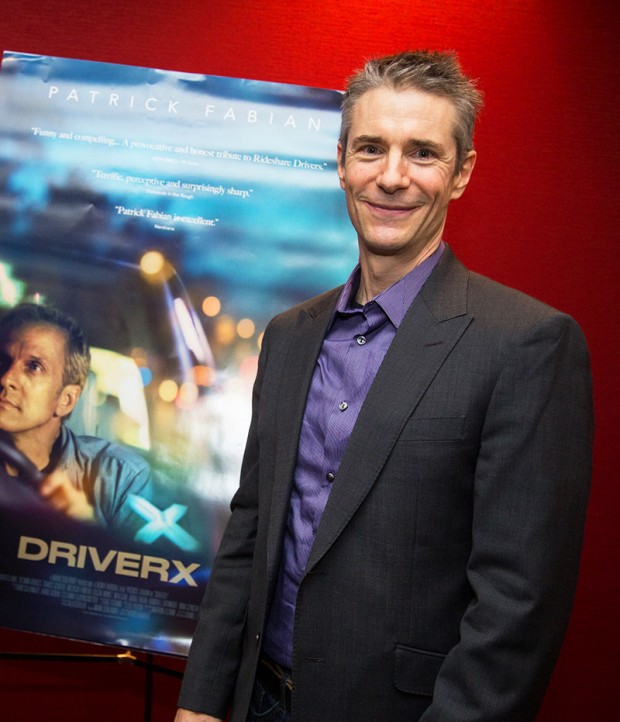 As a teenager growing up in Memorial in the ’70s, Mark Stolaroff could often be found carrying around his dad’s Super 8 camera, rallying friends and neighbors to play a role in one of his self-made films. Now, the Memorial High School graduate lives in Los Angeles, where he produces micro-budget independent feature films, including his latest, DriverX. This week, Mark travels back to his hometown to screen DriverX at AMC Houston 8 downtown.

“It’s going to be sort of like an unofficial 35th high school reunion,” Mark says. “There’s going to be a lot of people there who have meant a lot to me.”

One person who plans to attend the screening is Garret House, who grew up down the street from Mark and was his college roommate at UT Austin. Garret watched Mark grow from amateur filmmaker to professional producer.

“It was very apparent early on that it was what he wanted to do and that he was good at it,” Garret says. “He always had a camera in his hands and was calling out orders.” 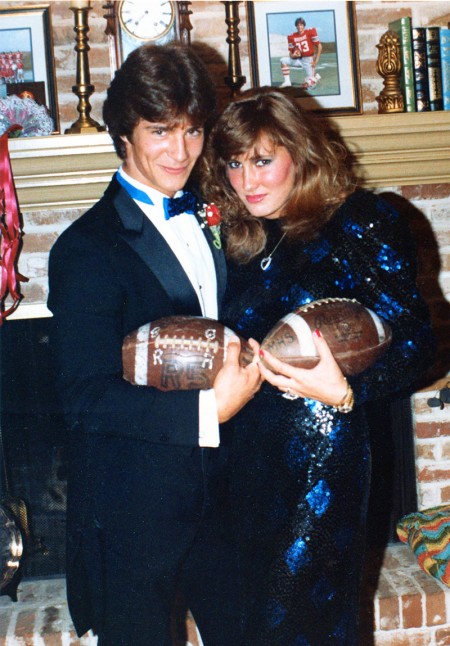 Garret remembers playing Tarzan in one of the first films Mark shot in Buffalo Bayou back when he was only 15 years old. It was for a high school English project, and Mark had decided to make a movie instead of writing a report—a tactic he used to get around completing several high school writing assignments.

“I wasn’t a very good writer, and I found I could get A’s by making movies,” Mark says.

Although Mark was interested in film starting from a young age, his path to becoming a successful filmmaker had its share of twists and turns. After graduating from high school, Mark attended UT Austin’s business honors program. He said even though he took film classes, he “chickened out” of majoring in film and, upon graduation, was dissuaded from pursuing a film career.

So, Mark started interviewing for investment banking jobs and landed a position in New York City at Merrill Lynch, where he worked for two years. A family medical emergency brought Mark back to Houston, where he and an old friend, Blake Newman, started their own theater company called Curtains on Washington Avenue, which has since shut down. One of the company’s most successful plays was a show about Houston called “Outrageous Mr. Houston.”

“At the time, theaters were going out of business,” Mark said. “We thought that if you could bind a community through the arts, they would appreciate the arts more. That play captured a Houston spirit that people didn’t know the city had.” 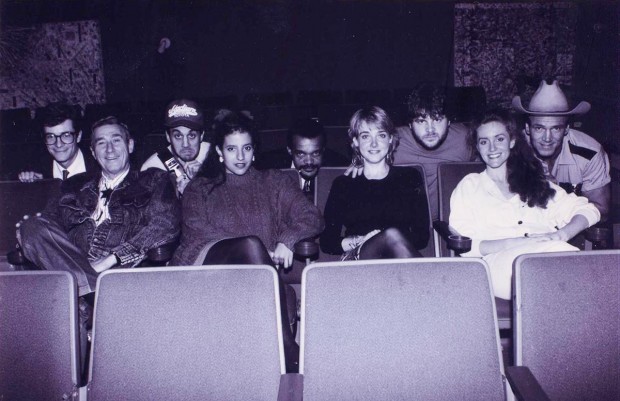 Mark enjoyed his time at Curtains, but always knew his true passion was film, not theater. After landing an internship with Southwest Alternative Media Project (SWAMP) and working on a couple of films being shot in Houston, Mark’s film career began to take off. He moved to LA in 1994 and has been in the film business there since then. Since 2003, he has worked as an independent producer and has produced five films with writer/director Henry Barrial.

The duo’s most recent feature, DriverX, tells the story of Leonard, a middle-aged stay-at-home dad in LA who, struggling to make ends meet, signs up to drive for a (fictional), Uber-like rideshare company called DriverX. Through his late-night driving trips, Leonard must learn to navigate a tech-infused economy and deal with the young millennial riders. All the while, Leonard’s marriage is fraying.

The idea of the movie can be traced back to 2014, when Mark was working on a higher-budget horror film with Henry. Henry, struggling with finances himself, signed up to drive for Uber at night to earn extra money. During this period, Henry used to call Mark at night to discuss the horror film. He would then describe what happened in his vehicle as an Uber driver. Over time, Henry realized there was an amazing story to be told about driver for Uber. He called Mark one night to tell him this, and the horror movie was soon dropped and replaced by DriverX.

“It was pretty clear we could do this inexpensively,” Mark said. “I put together the financing myself with my own money and with backing from family members and friends from Memorial.”

Because this was a low-budget film, Mark wore multiple hats, assisting with everything from casting to post-production to social media promotion. He even made the first movie poster for the film himself. 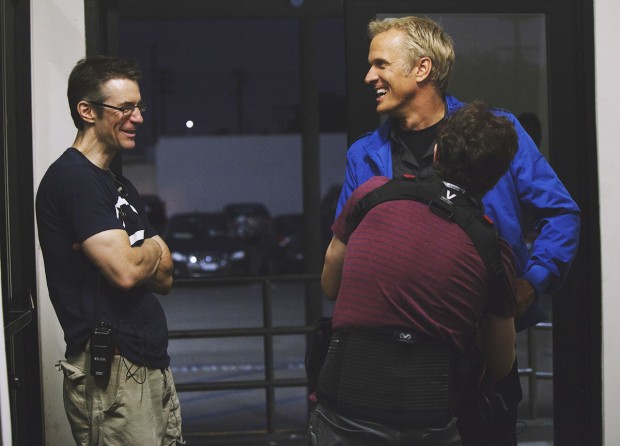 On Nov. 30, 2018, the film was released at select theaters in New York and Los Angeles. But Mark always wanted to bring the film to Houston where he could showcase it to his old friends, so he planned and promoted a screening and will fly to Houston with the film’s lead actor Patrick Fabian for the event next week. Beyond showcasing the film, Mark is looking forward to returning to his hometown and visiting his favorite spots.

“Whenever I roll into Houston, I drive from the rental car place straight to this Whataburger on I-45,” Mark said. “We have In-N-Out but it’s not the same.” 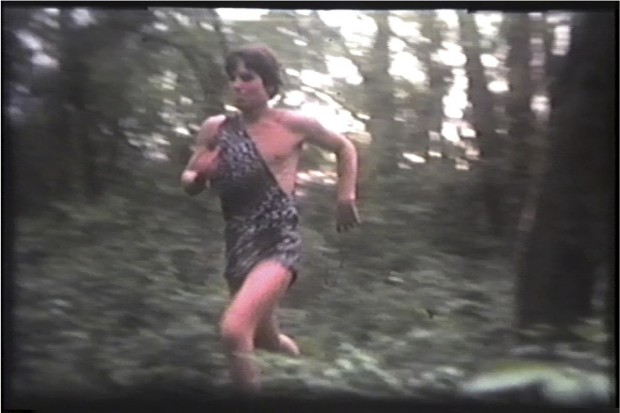 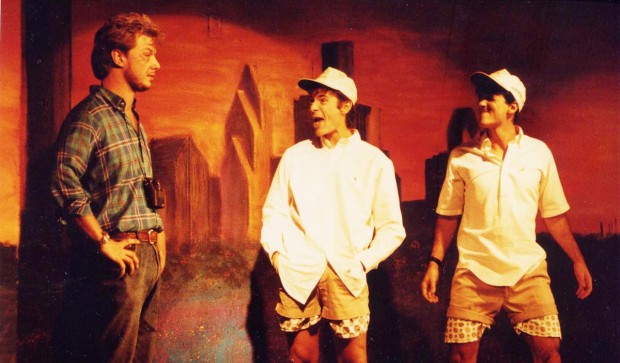 Mark Stolaroff (middle) on stage during the production of “Outrageous Mr. Houston” along with Wade Huggins (left) and John Egan (right). (Photo courtesy of Mark Stolaroff)