Live Music in Houston This August 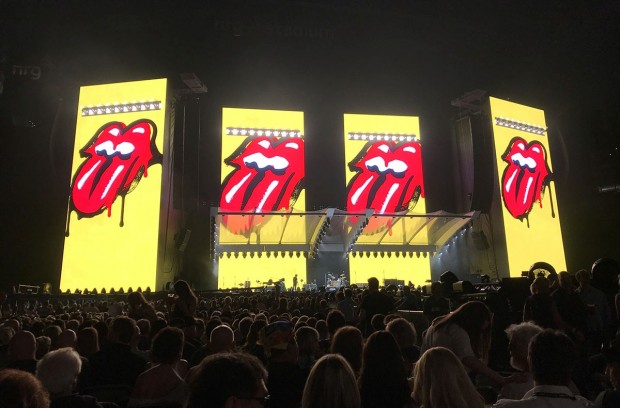 Haley Kurisky recently enjoyed seeing the Rolling Stones in concert at NRG. See other Buzz-area fans share their experiences at the concert and Stones memories here.

With August comes the end of summer and the start of school again. Combat your end-of-summer blues by making the most of this month! There are tons of great shows around town - especially country artists and #throwbacks (read: Backstreet Boys!!!). Happy August to all!

Aug. 2: Carly Rae Jepson @ House of Blues
The singer behind "Call Me Maybe" is back and performing at a more intimate venue. Carly released an album this past May.

Aug. 10: Cody Johnson @ Toyota Center
Cody Johnson, a native Texan, is BIG right now. Johnson put on a very successful Rodeo performance this past year, and his latest album debuted at #1 on the charts earlier this year.

Aug. 13: mewithoutYou @ White Oak Music Hall Downstairs
mewithoutYou is an indie-rock based out of Philadelphia. The band has been around since 2000 and has released various albums, EPs, and vinyls.

Aug. 22: Heart, Joan Jett, and Elle King @ Cynthia Woods Mitchell Pavilion
I'm jealous of anyone going to this show. Heart and Joan Jett seem to go together more than Elle King, but I'm not complaining!

Aug. 23: TLC, Nelly, and Flo Rida @ Cynthia Woods Mitchell Pavilion
This is an interesting mix of artists, but it sounds fun! Having never been to a rap or R&B-focused concert at Cynthia Woods, I'm intrigued to know what the crowd interaction at the show is like!

Aug. 24: The B-52s @ Smart Financial Centre
The B-52's are celebrating their 40th anniversary with a worldwide tour. Get in on the action - will this be their last tour? If you've been a fan for a while, don't miss out then regret it later!

Aug. 29: Rascal Flatts @ Smart Financial Centre
I hope you have your tickets already! If you're reading this now, get them quickly! Rascal Flatts performs with special guest Jimmie Allen.