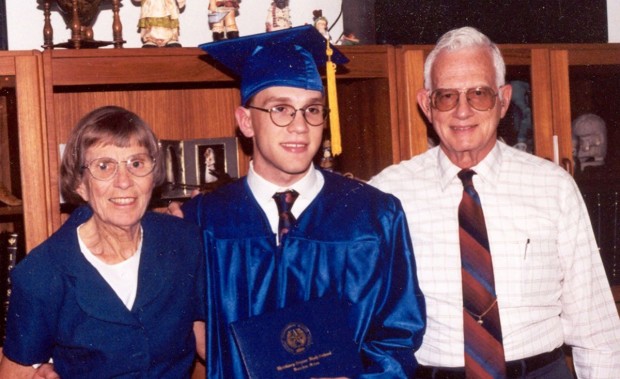 “He was an Aggie,” the Rev. Mark Young said at the funeral at Bellaire United Methodist Church. “That about says it all, there, doesn’t it?”

These words, among other tributes, are inscribed on a portal dedicated to Nathan Scott West (1980-1999), one of 12 Aggies who perished in the tragic A&M Bonfire collapse on Nov. 18, 1999. At approximately 2:42 a.m. that morning, a 59-foot stack of logs collapsed during the bonfire’s construction, killing 12 and injuring 27.

Since 2004, a Bonfire Memorial has stood at the site of the accident in College Station. Twelve portals surround the site of the collapse, each facing the hometown of the victims. Nathan Scott West’s – or Scott, as he was typically called – faces Bellaire, TX.

In Bellaire, Scott is remembered most as an active member of Bellaire UMC, a dedicated Eagle Scout of Troop 211 and a high-achieving student. 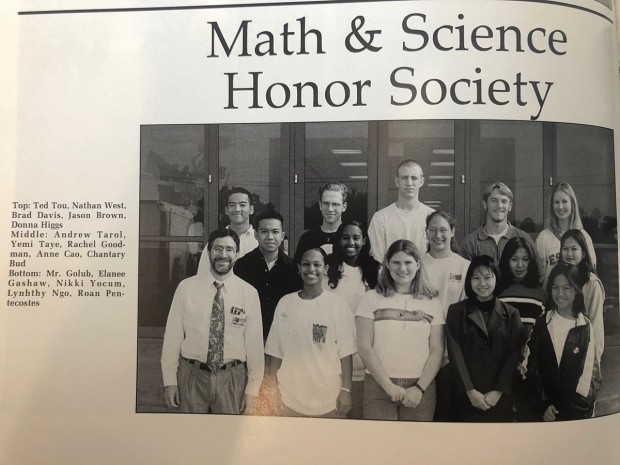 The son of Richard West and Janiece Lowry, Scott had his eye set on Texas A&M from a young age. He was an intelligent and hard-working student, graduating from Westbury High School near the top of his class.

“The day he got into A&M, we were all just so happy for him,” recalls Chrissy Stone, a member of Bellaire UMC. “That was a really good fit for him. He was just the Aggie type.”

Chrissy, whose son Emerson Stone participated in the church’s youth group activities along with Scott, also remembers Scott as someone who was committed to his Christian faith. He was an active participant in the youth group, regularly attending Sunday evening meetings and participating in trips.

Even after starting school at Texas A&M, he made a point to return to his home church.

“I remember he came back one day in his Corps of Cadets outfit,” said Chrissy. “He was so proud to be a part of that.”

At A&M, Scott joined the Corps of Cadets, a student military group and the oldest organization on campus. He was a member of Company C-2 and aspired to become a Navy Seal, according to his father Richard. “It’s a tough thing to do, but that’s what his goal was,” Richard says. “The last time I talked to him, he was talking about that.” 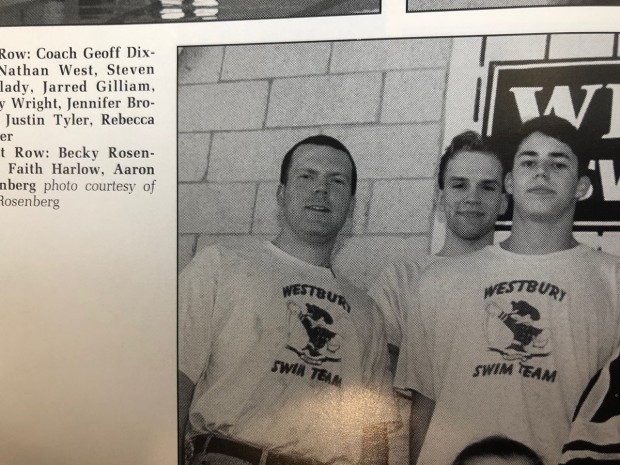 While Scott was serious about his faith and the Corps, he also had a jovial side.

Dan Reed, a fellow Eagle Scout and a Westbury and A&M graduate, most remembers Scott’s sense of humor. “He’d drive me crazy sometimes,” Dan says with a laugh. “I’m not a morning person, and he was. On Boy Scout campouts, he’d sing songs to make me wake up, and I’d have to chase him around to stop.” Being a morning person helped Scott through the Corps, where Dan remembers waking up at 5:30 a.m. to go on three to four-mile runs each morning.

Every year, Scott’s father Richard, along with other family members of the victims, gather at the Bonfire Memorial to honor the lives lost. It’s a time to remember, Richard says.

“You remember all sorts of things,” says Richard, who, along with his wife Janiece, now lives in Wiley, TX. “I remember that every time he’d come home, he’d wrap his arms around me, and he’d even pick [Janiece] up off her feet. He called it a big dad hug.”

On Scott’s portal, one message is a letter from his mother, Janiece, written in 1994. In it, she writes about Scott’s many good qualities. “First, you are loving and sensitive,” the letter reads. “You are always ready with a hug or kiss […] Lastly, you are not afraid to try new things. You approach new skills with the attitude that you can do it and eventually you can.” See all the tributes on the memorial portal here.