Live Music and Special Events in Houston This January 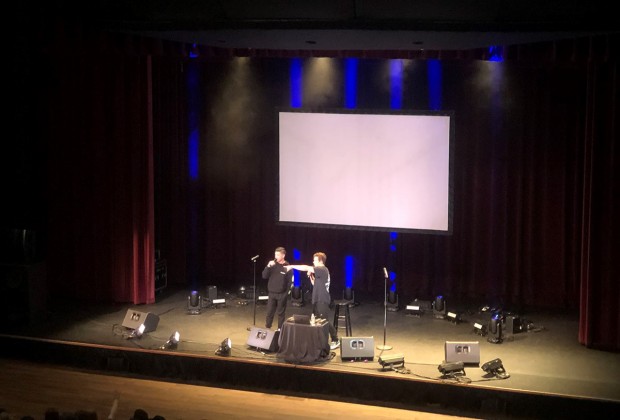 2020: The start of a new decade. We made it! The start of a new year is a great time not only to reflect on the past year but to look forward to the future. I like to do this with music, too. 2019 was great for Houston musicians. Some of our own were catapulted to a global stage - Lizzo and Megan Thee Stallion, to name a few! Houston is having a music moment, so you better get on board! Although there aren’t many shows happening in Houston this month, keep your eyes peeled for the rest of the year!

Jan. 3-4: The Color Purple @ The Hobby Center
The Color Purple is a Tony Award winning musical. It’s a compelling story about an African American woman growing up in the South, based on a novel by the same name.

Jan. 4: The Molly Ringwalds @ House of Blues
Your favorite '80s tribute/cover band is back in H-town. If you like '80s music at ALL, this will be such a fun show for you. I’ve seen them multiple times at various events and they’re always great.

Jan. 9: Gladys Knight @ Arena Theatre
Grammy-winning sensation is coming to Houston! She’ll be playing all her big hits with her backing band, The Pips.

Jan. 11: BowiElvis Fest @ The Continental Club
This is the ultimate tribute to both David Bowie AND Elvis. An unlikely combination, perhaps, but a cool chance for lots of good music. Local bands will be playing songs from the two legends. You can also expect games, face painting, and more.

Jan. 17: Big Freedia & The Suffers @ House of Blues
Big Freedia embodies New Orleans. She brought “bounce” music to the mainstream music world and is a favorite of Beyoncé. Local favorite The Suffers is opening.

Jan. 23: Dwight Yoakam @ Arena Theatre
Yoakam is a jack of all trades - he’s been a country performer as well as an actor.

Jan. 23: Queensryche @ House of Blues
Another band whose talent I can attest to! A little rock, a little metal, and full of fun songs you didn’t know you knew.

Jan. 25: Trey Anastasio @ House of Blues
Anastasio, former member of Phish, recently released his 10th studio album, and is touring to promote it.

Jan. 31: Eric Johnson @ House of Blues
Johnson is a Grammy award winning guitarist. I’ve seen him many a time in concert, and he is a great live performer.