Fighting for the win 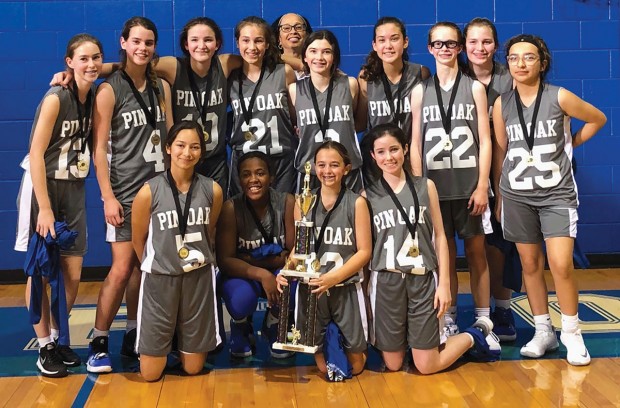