While playing tourist in December in San Francisco – where I grew up - my family and I walked along the San Francisco Bay at Crissy Field and took photos in front of the Golden Gate Bridge. The view of the bridge made me think of the famous house featured in the popular show “Full House” (and the reboot, “Fuller House”). Finding the house was just a quick Google search away. 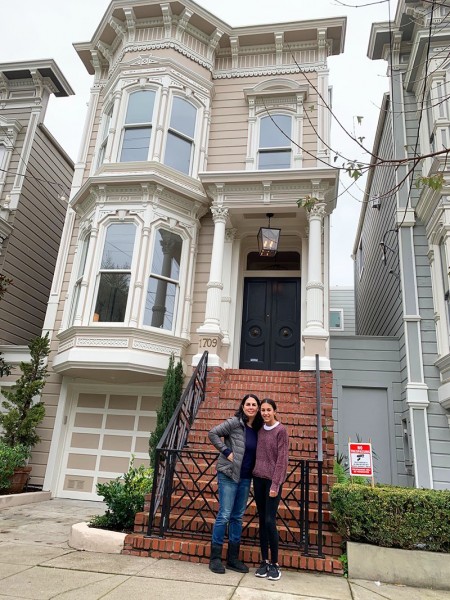 My daughter and I enjoyed taking a couple of photos in front of the Victorian home. Afterwards, a group of young men quickly hopped the short gate meant to keep people off of the front steps. “Someone lives there, and the gate was there for a reason!” my daughter Nina, a sixth grader, shared with me. I was proud that she knew where to draw the line on getting a good photo.

While we were visiting the site of the wholesome ’90s sitcom, on the other side of the country, another family was searching for locations from a very different TV show set in the ’80s. “Stranger Things” takes place in the fictional town of Hawkins, IN, but is filmed in Atlanta, Ga., and nearby towns. Sixth grader Mollie Weber, a big fan of the show, was thrilled to find out that she would get to visit three different real-life facades featured repeatedly during “Stranger Things,” while visiting her grandparents and cousins.

During her trip, Mollie got to see the Wheeler home, the mall and the lab, where a lot of the action takes place in the show. The Hawkins National Laboratory facade, which is filmed in the former Georgia Mental Health Institute, is now a part of Emory University’s Briarcliff campus in Atlanta and Starcourt Mall in the show is really the rundown Gwinnett Place Mall in Duluth. 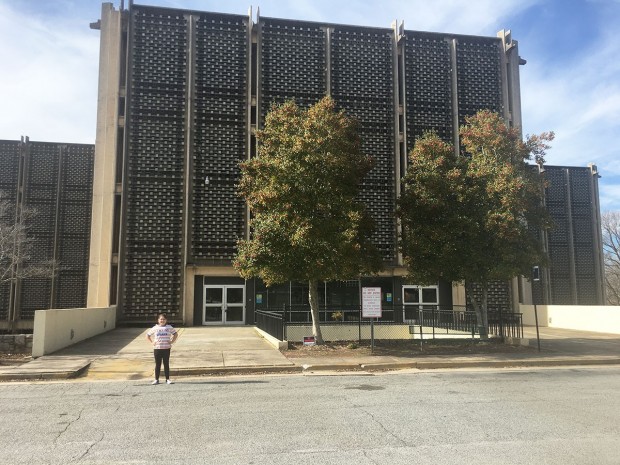 Mollie visited the home used as the outside of Mike and Nancy Wheeler’s home on her drive back to Houston, while passing through East Point, Ga. There was a “No pictures on property” sign but taking photos from the street was allowed.

Mollie started binge-watching the show last summer after hearing about it from her friends, and it quickly became her favorite. “I love the show because the kids are my age, the storyline is crazy and it has some scary parts that won’t give me nightmares,” she shared. While Mollie watches the show with father, her mother Rachel has been happy to share these experiences with her, pointing out that Georgia is becoming “the Hollywood of the South.” Hopefully there are more “strange” set sightings to come for this family! 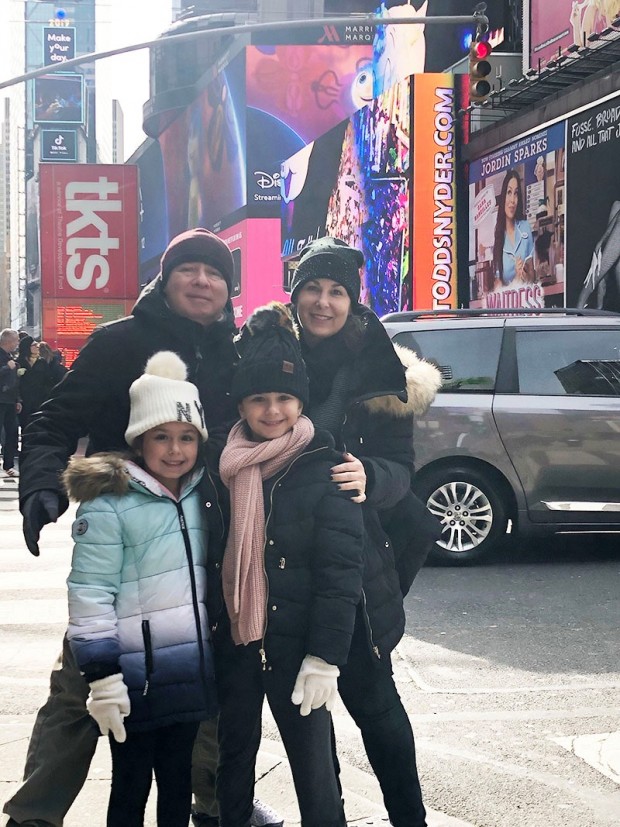 Clive, Lisa, Ella and Mia Fleishman are enjoying all there is to see in Times Square.

Moving up north to NYC, the city that never sleeps, found the Fleishman family seeking out TV sites for both kids and adults to enjoy. Everyone has seen Times Square, as it is featured in many shows and movies set in New York. But taking in all of the lights and billboards in person was exciting for first and third graders Ella and Mia. Ella said she “loved seeing where the ball drops on New Year’s Eve and seeing all the signs and buildings.” Mia liked going to Central Park, since that is where Disney’s “Jessie” was set. The show portrayed an Upper West Side family who lived in a penthouse near the park.

Parents Lisa and Clive also enjoyed a night out, since they had signed up to be audience members of “Watch What Happens Live,” hosted by Andy Cohen. They were thrilled to see his studio, which is referred to as “The Clubhouse.” Lisa shared that she even met Andy’s dad Lou, who was there with his wife. “I saw him in the hall. It was his birthday and he was at the show with Evelyn,” she said.

Editor's Note: Houston has been the setting for a range of movies and shows. See And . . . Action! Memories of movies made here by Cheryl Ursin. 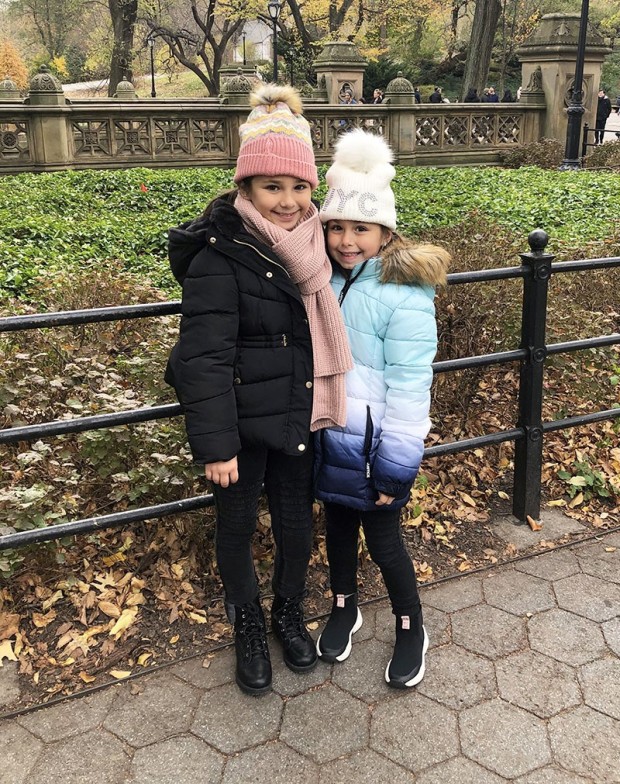 Mia and Ella Fleishman bundled up in Central Park. 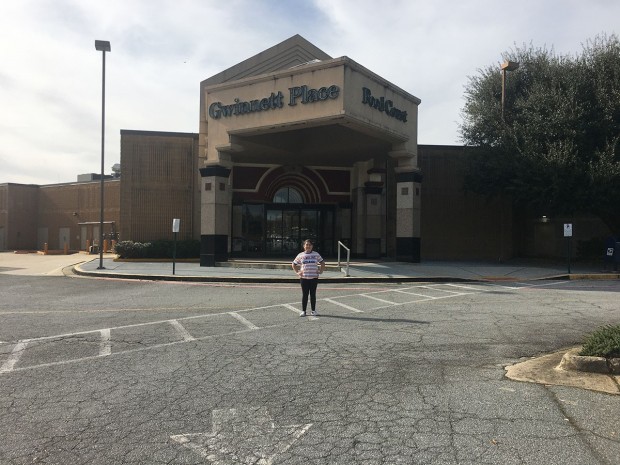 Starcourt Mall in the show is really Gwinnett Place Mall, which Mollie Weber visited on her trip. 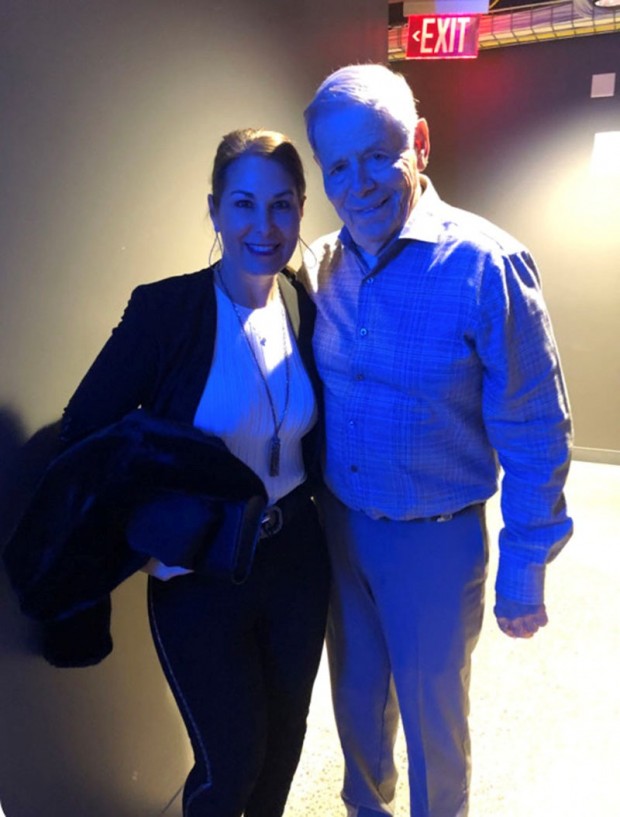 Lisa Fleishman was excited to run into Lou Cohen in the hallway at “Watch What Happens Live.” 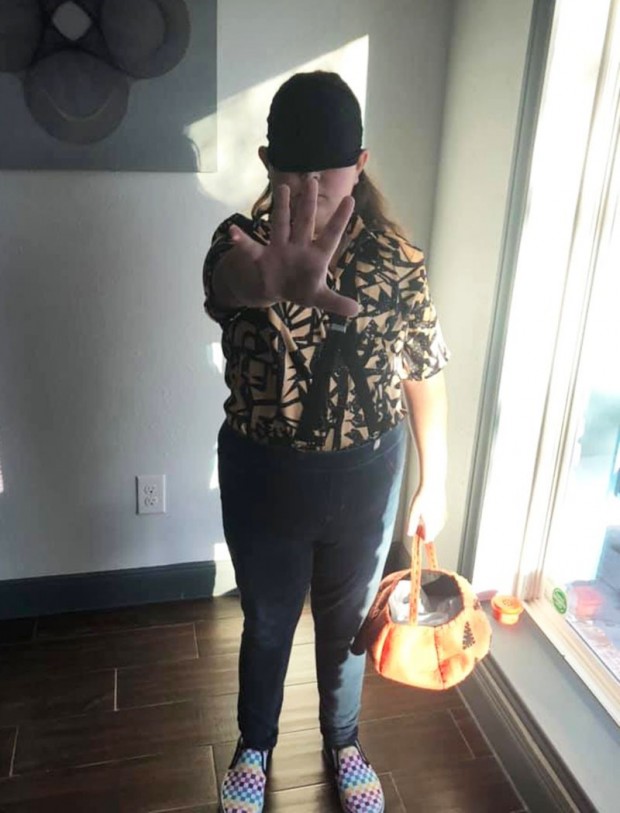 Mollie Weber loved dressing up as Eleven, her favorite character on “Stranger Things.”