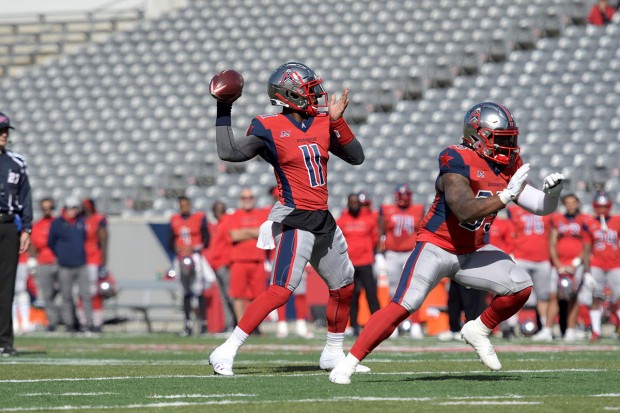 Are you ready for some football? Diehard football fans, don’t enter into your “seven months until football” hibernation just yet. Because this year you’re in Luck. As in Oliver Luck, commissioner and CEO of the XFL, a brand-new winter and spring professional football league.

Mr. Luck, who also happens to be the dad of former Colts quarterback, Andrew Luck, wants to keep football fans happy even during the traditional offseason and so does WWE CEO Vince McMahon who launched the XFL league. The league promises exciting gameplay innovations that deliver what football fans have said they wanted - a faster pace of play and more action: “Less stall and more ball,” as stated on the XFL site. 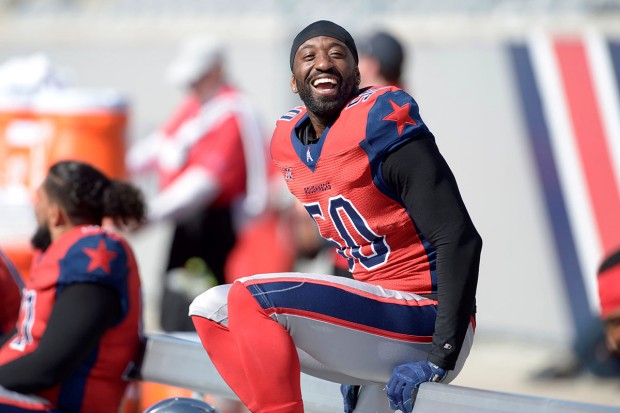 The XFL surveyed fans and has adjusted some of the traditional rules to help the game move faster. A few new rules that fans are excited about include:

But the most exciting news of all for H-Town fans is that we have our own team. Welcome your Houston Roughnecks led by Head Coach June Jones! Their motto? “Ready, Rough, and H-Town Tough!”

The league will play its inaugural games this weekend. On Sat., Feb. 8 at 4 p.m. CST, the Houston Roughnecks host the Los Angeles Wildcats at TDECU Stadium on the University of Houston campus. The game will air nationally on Fox.

The league will have eight teams in 2020, divided into two geographical divisions: Washington, New York, Tampa Bay and St. Louis are in the East division, while Seattle, Los Angeles, Dallas and Houston are in the West.

Teams and home fields include: 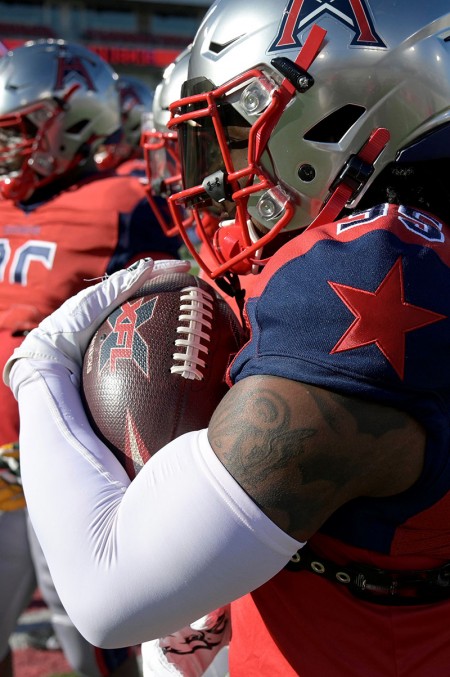 Every XFL game will air live on national television thanks to XFL media partners ABC, ESPN, and FOX Sports. XFL says on their website that they are launching this new league for the love of football and it’s as simple as that. Lucky for them, there’s a lot of people in the Houston area that love football.

Houston, get Ready, Rough and H-Town Tough. That sounds like our kind of people! Go Roughnecks!