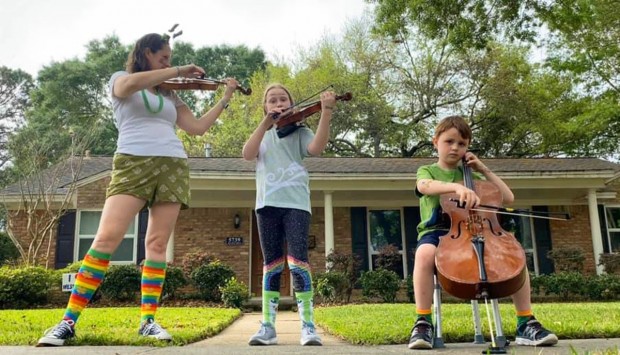 As many schools and offices have gone virtual and we are all trying to practice social distancing, many have come up with creative ways to stay connected with each other (and stay sane). For example, the Internet has been captivated by videos of Italians singing together on their balconies.

Lisa posted on a Parker Facebook group asking parents if the kids would be interested in participating in a “flash mob” in their front yards in the Westbury neighborhood, which would give the kids a sense of that camaraderie they’re all craving and create joy for neighbors. The response was a resounding yes. 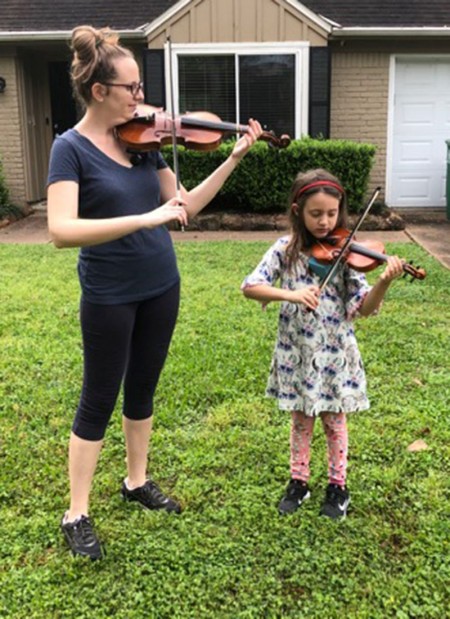 On Tuesday morning, Parker students came out in their yards with their musical instruments, such as violins and cellos, and played music, beginning with Twinkle, Twinkle Little Star in D major together. They created a mini orchestra. Together. Standing or sitting at least six feet apart.

These young musicians plan to perform more sidewalk concerts for neighbors in the future.

See a video from Chron.com here.