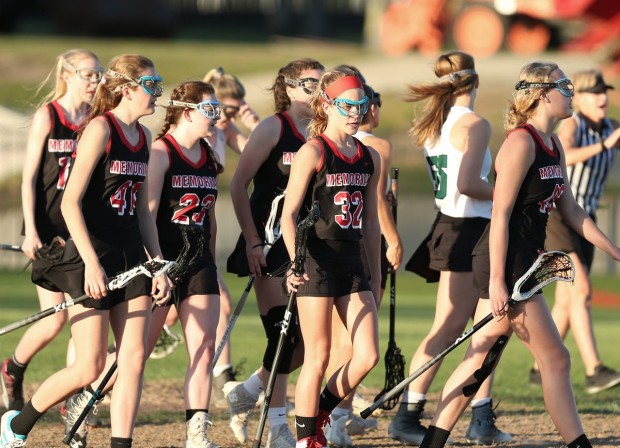 As concerns surrounding the Coronavirus rose, schools began to shut resulting in the immediate hiatus of spring sports. The break from sports not only took place at the high school level but at the collegiate and professional level as well. March Madness was canceled, the NBA shutdown for the foreseeable future, and many high school athletes will not be completing their seasons.

For the high school seniors, this abrupt pause is devastating. Many of whom are not planning on playing in college finished their high school careers only a few weeks into the season.

“This has caused a lot of frustration because we’ve worked hard the past three years to only have our final season end very early,” says Memorial High School senior Ana-Sofia Ruiz. Many are hoping for their seasons to resume soon but the uncertainty of the situation is only adding to the disappointment.

“We would love to be able to complete our last season, but everything is up in the air at this point,” adds Spring Woods High School senior Caroline Turner. As unpredictability continues to grow, student athletes continue to take it one day at a time - holding out hope that the season can resume as soon as possible.

Further disappointing high school seniors and impacting the recruiting process, the NCAA Division 1 schools plan on granting seniors a fifth year to play in college after backlash surrounding their short-lived final seasons. However, that too has caused backlash. Granting these athletes another year of eligibility could potentially cost schools lots of money, and create fewer openings for incoming athletes, with potentially less playing time for those lucky enough to be granted a spot on the team.

Although the decision was made in an effort to protect the athletes, coaches, and fans, it was not viewed that way. Those two teams were deemed eligible to continue onto the tournament because they were the regular season champions compared to having the winner of the Ivy League tournament continue on to the NCAA Tournament. However, since all collegiate sports were put on hold, no one really knows how the tournament will play out or if it will take place at all.