Pageantry. The sport of glitz and glamour, poise and intelligence. Once seen as a sexist, objectifying hobby, the face of pageantry has evolved into an uplifting platform promoting personal growth and character development.

While Memorial High School boasts several accomplished students, athletes, and artists, it is also home to several successful “pageant-girls”. Juniors Abigail Peyton and Hannah Kothari are both outstanding students who have competed and placed in recent competitions.

Peyton, a contestant in this year’s Miss Houston Teen USA pageant, recently placed in the Top 15, beating out approximately 45 other contestants. As a first-time pageant contestant, Peyton dove into the pageant world head-first, competing in Texas’s most prestigious preliminary competition. For Peyton, competing in pageants has been a dream of hers for many years. Despite numerous negative connotations, pageantry teaches young women how to be more confident, while honing their speaking and communication skills. The lucky winner of the crown not only receives a year filled with unforgettable experiences, but they are also given an amazing platform that can be used to advocate for various important issues and causes.

During the months spent preparing for a pageant, the contestants are given ample time for introspection. Each contestant leaves the competition learning more about the world around them, as well as themselves. During her pageant preparation, Peyton learned that she is a better speaker than she initially thought. She realized that nerves do not impact her the way that she thought they would, and she found that she was able to answer the difficult questions with ease.

While each girl is not required to advocate for a cause, many girls take the opportunity on stage to speak about something near and dear to their hearts. Peyton chose to advocate for children in food desert areas. A food desert is an area with limited access to nutritious foods, such as fresh produce. She has been working with Bayou City Blessings in a Backpack since she was in the sixth grade, packing nutritious food for children in Houston to take home each Friday. The children who receive these bags of food often go hungry during the weekends, and Blessings in a Backpack hopes to change that.

Hannah Kothari, the reigning Miss Gulf Coast Teen USA, is also relatively new to the pageant world. Introduced to the madness in the spring of 2020, Kothari has thrived in both the preparation process and competing on stage. Her training has been holistic, as she transitioned from the volleyball court to the pageant stage within a few months. Court shoes became heels, and jerseys became ball gowns. While the transition was difficult at first, she caught on fast, winning her second pageant. Interview and evening gown are her favorite parts of competition; she enjoys speaking about what she is passionate about, whilst demonstrating her confidence and poise on stage.

Her platform, Harrison’s Heroes, was founded in 2016, a few years after her younger brother passed away. Harrison Kothari, Hannah’s younger brother, unexpectedly passed away while enduring a two-month long hospital stay. After his passing, Kothari and her mother made it their mission to give back to hospitalized children in honor of Harrison. Currently, this 501(c)(3) non-profit organization services over two thousand children annually and has numerous ongoing projects with all of the extended-stay children’s hospitals in Houston, Texas.

Both young ladies realized that pageantry was not what they expected it to be. Unlike the way it is portrayed in the media, pageantry has been an exciting endeavor that these two Memorial juniors have embarked on. Pageantry is not all about glitz and glamour.Each young woman who competes is extremely intelligent, and most judging is based on what is inside the heart, not solely on physical appearance. While yes, how each contestant walks in their evening gown matters, it is not the most important part of the competition. As they continue to pursue their passions and advocate for various important causes, these ladies are sure to make their marks on the Miss Texas Teen stage soon.

To follow their pageant journeys, you can find the girls on Instagram at:
Abigail Peyton: @abigail_peyt0n
Hannah Kothari: @hannahkothari and @gulfcoastteenusa 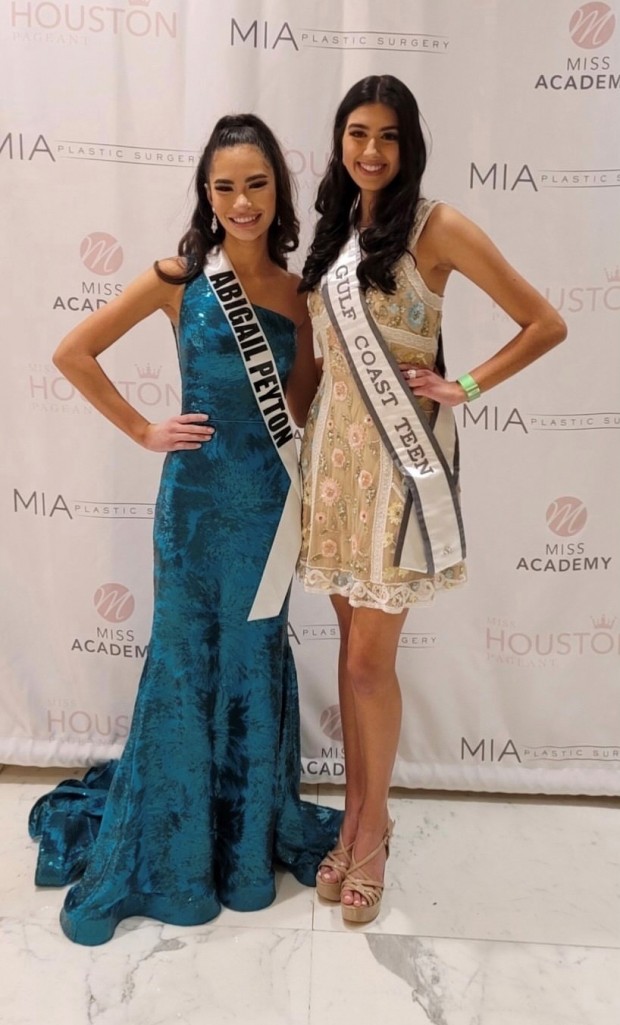 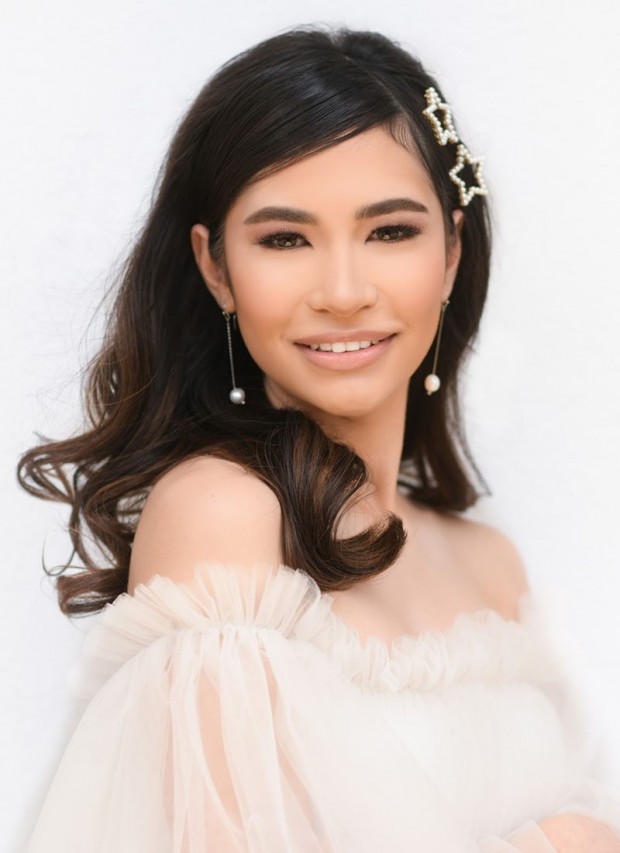 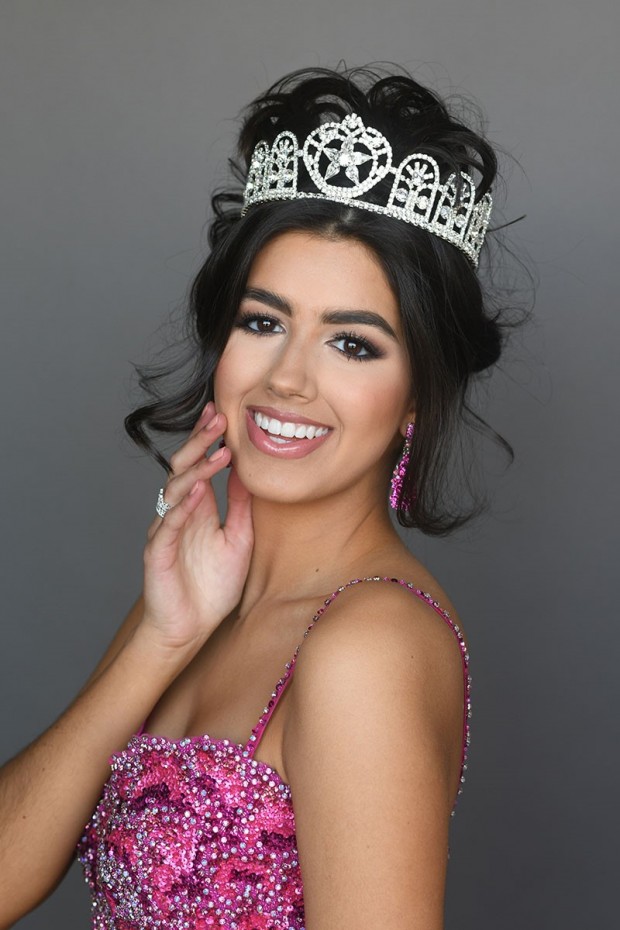