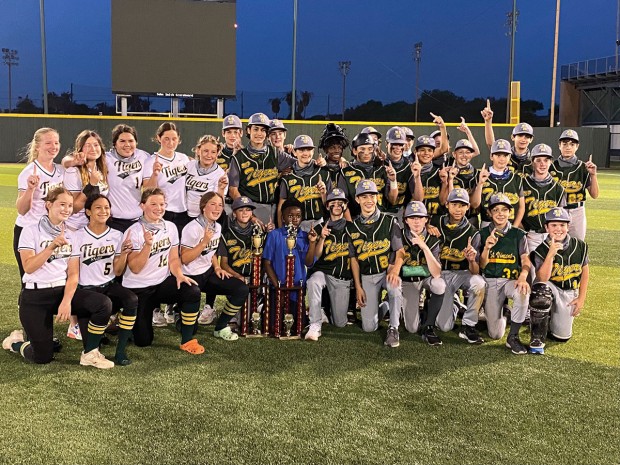 10:00 am
Location:
Children’s Museum of Houston

Screen on the Green