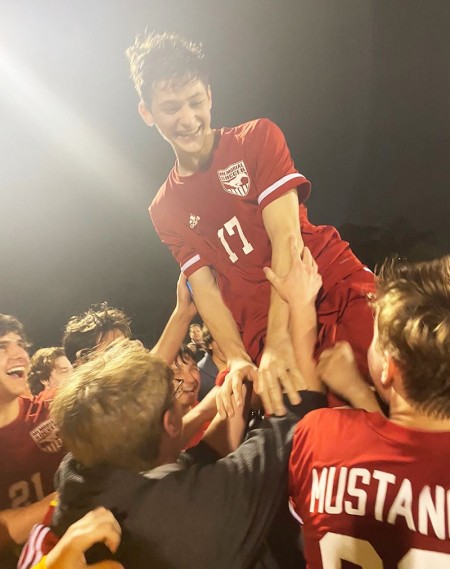 Memorial High School senior Stephen Mucher has been playing soccer since the age of four. Now seventeen and a varsity veteran, Stephen has received several honors and awards for his sport. With aspirations of furthering his soccer and academic careers at either Texas A&M or Trinity University, Mucher is both an accomplished athlete and a dedicated student. In college, he plans to study biology in hopes of fulfilling his dream of entering the medical field.

Mucher has several fond memories of his sport. He recounts his childhood in California.

“I began playing soccer when I was four. At that time, I didn’t fully grasp how to play the sport, and I was deathly afraid of getting hit by the ball,” he said. “The only accolades I received were participation awards. I moved to Houston when I was seven, and began to grow fond of the sport I now love.” 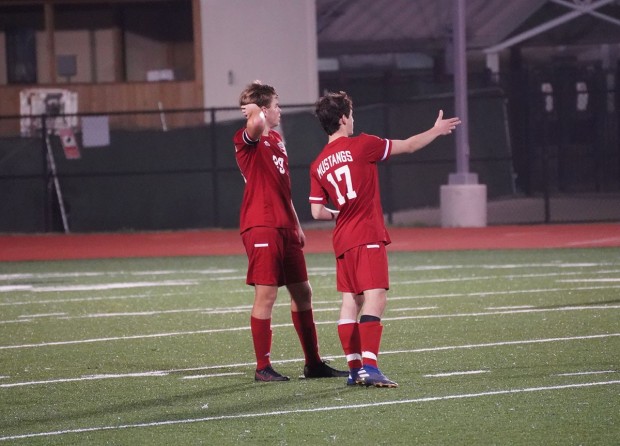 Recently, Stephen received much more than participation awards. He has a lengthy list of accolades from his high school career: JV A Team Coach’s MVP, Varsity Offensive Player of the Year, All-District Second Team member, and was a part of the All-District Academic Team over the last 2 years for his stellar A average during the varsity soccer season.

Through SBMSA, Stephen met teammates who have turned into close friends. He met current varsity soccer teammates Jack Bergen, Peter Gulstad, and several others while in the 2nd grade. Now high school seniors, the boys have great chemistry together – both on and off the field.

His freshman year of high school, Stephen didn’t just play soccer. As an ambitious freshman, he balanced two winter sports – soccer and basketball. He grew to love basketball at a young age but had to make a crucial decision: would he choose to pursue soccer or basketball?

Throughout his freshman season on JV A Soccer, Stephen was invited to play two games with the varsity soccer team. This experience opened his eyes, and he knew that he could thrive in the soccer environment surrounded by great friends and supportive coaches. 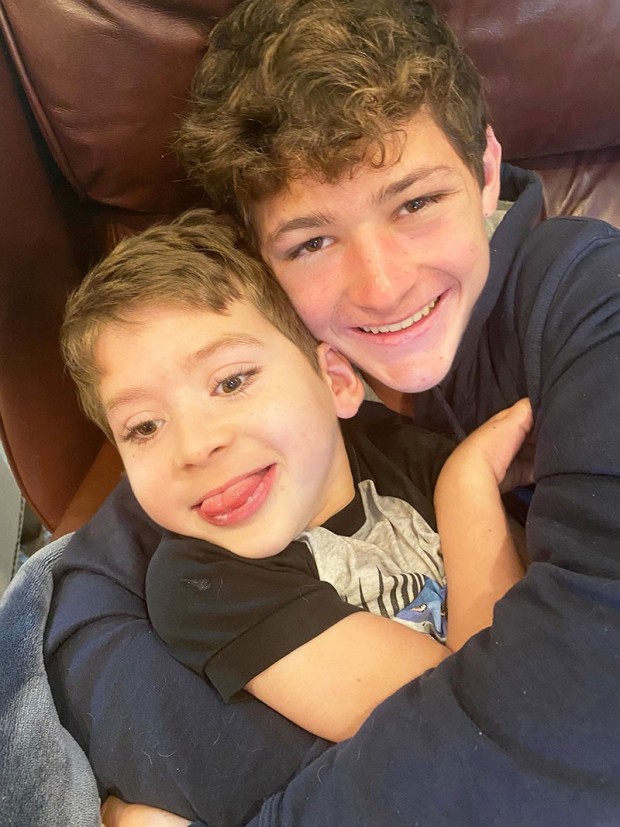 In life and in soccer, Mucher is motivated by his younger brother, William. William was born with a rare degenerative neurologic and cardiac condition and was initially given one year to live. Luckily, William is still with us today.

Despite this sorrowful information, William has been the embodiment of kindness and joy throughout the entirety of his life, and his resilience in the face of adversity has inspired Stephen to give his all and persevere in everything that he does.