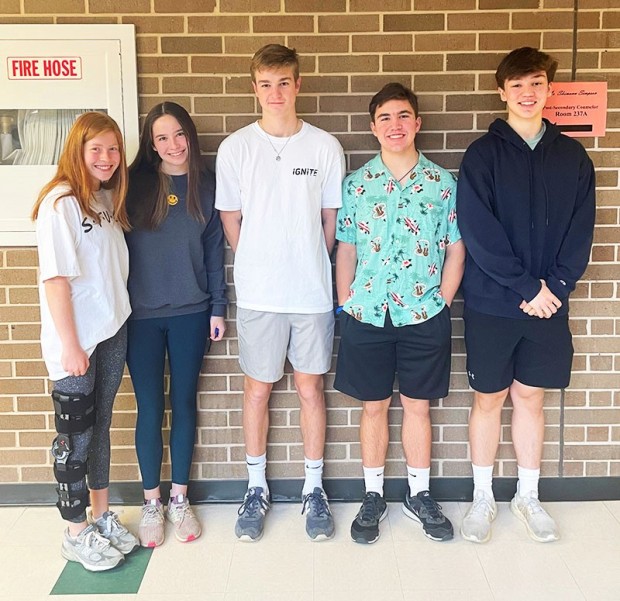 To take a line from a well-known business school in Austin, Stratford also “Means Business.”  In addition to the 17 traditional business courses currently being offered, there is a plethora of clubs and activities preparing students to take part in the business world.

"My primary goal is for students to have business knowledge to continue in the workforce and to be prepared for business college classes,” she said. Mrs. Jackson is greatly admired for her commitment to education in and out of the classroom. In addition to currently teaching Accounting I and Accounting II - classes that have been known to break a curve or two at various colleges - she is involved in Stratford’s Academy of Finance (AOF) and award-winning Business Professional of America (BPA) club on campus.

When asked about a time where she really saw the business program make an impact on her students, she responds, that there are several success stories, but a time that really stands out in her mind is a 4 member BPA Business Management team who finished as first alternate at both Area and State competitions but was able to advance to Nationals when an opening became available.

“I kept telling them to keep working hard and they did with a determined mind,” she said.  At the national event, the team made the top 8 and were called up on stage during the award ceremony.

"At that point, the awards ceremony calls out 3rd place, 2nd place and then said from the great State of Texas, the team from Stratford High School 1st place. I was so proud of them. 3 boys and a girl with tears rolling down their cheeks mouthed ‘thank you’ to me as they were each given a medal and a huge trophy for the school.”

With over 100 people in attendance at its first meeting this year, BPA is one of the largest clubs at Stratford. Jack Weatherly, the club’s Vice President of Finance, says the officer team hopes to expand the club even further this year.

“BPA competitions aren’t just finance and accounting, but they also include design, communication, photography, medical events, and more -- there is truly an event for everyone,” he said.

Jack concluded that one thing he has learned through his involvement in BPA and the business program at Stratford is the importance in today's society of acting professionally wherever you go and always being prepared-- there is always someone watching.